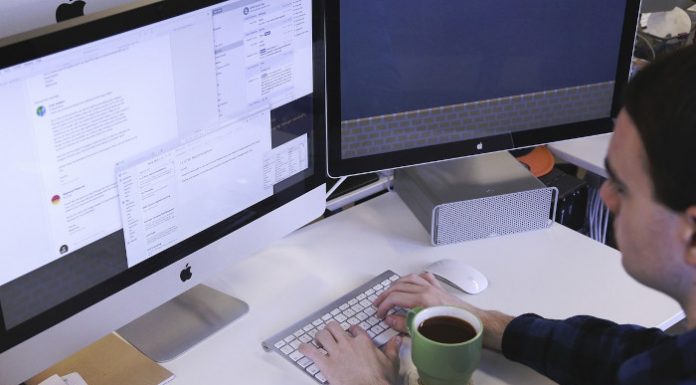 The world of computing is crammed with different file formats, each of which serves a specific purpose and offers its own unique quirks and capabilities.

Being able to identify the differences between these varied file formats at a glance is the key to efficient data management, so here is a look at the most commonly encountered examples and how you can harness them successfully.

One of the most popular document formats, PDFs have been around for decades and they are used for all sorts of reasons, such as sharing product brochures, creating signable contracts and distributing digital surveys.

Converting from one file type to another, e.g. PDF to JPG

The good news is that PDFs are not just useful in their own right, but can also be transformed into different file types for the sake of convenience.

For example, converting your PDF to JPG can be useful if you want to share a document as an image file without it being editable in the traditional sense when it reaches its destination. Online tools for conversion make this a breeze, and this malleability means that PDFs in particular are not as restrictive as you might think.

Best known for being used by Microsoft Word, the classic DOC and the newer DOCX formats are eminently editable and are not only well suited for creating text-based documents, but also for integrating graphical elements, ranging from clip art to charts and graphs.

Aside from the versatility of these formats, another of their perks is that they are widely compatible with all sorts of other software, from Google’s cloud-powered Docs platform to a host of other third-party word processing solutions.

A far more old-school and basic document format, TXT files can contain nothing but text, as the name suggests. This means that they are only useful for creating and distributing text, with one of the positives being that the resultant files are very small and lightweight, as well as being broadly compatible with different software and operating system setups.

We mentioned JPGs, also known as JPEGs, a little earlier, and it is likely that you are already familiar with this file format, even if you do not realize it. It is the world’s most popular image file type, offering a decent balance between compression and color accuracy.

JPG images are used by websites, can be included within Word documents and PDFs, can be shared via email and uploaded to social media with ease. They can also be converted to other image file types, such as PNG and BMP, even within programs as simple as Paint.

Delve into the folders for any of the programs on your computer and you will likely encounter a file that has the extension .exe attached to it. This is the executable file which essentially allows you to fire up whatever piece of software it is associated with.

It is best not to tinker with this file yourself, although sometimes this may be necessary, such as in the event that you want to implement certain settings when the program is launched, and you are unable to make these adjustments within the software itself.

Widely used online, GIFs are an image file format which allow for looped animations to play out, hence their use in all sorts of memes and other viral content.

You can create your own GIFs from video files, or put them together from individual frames in the classical style of animation. As with all of the file formats covered, experimentation is the best way to get to grips with GIFs.

The ideal conference room focuses more on the meeting than on the space itself. Promoting connecting, communicating, and collaborating with others should be the...
Read more
Office

Office decorating is not the easiest job to do. And if you're renting an office space, it can be even trickier. You want to...
Read more
Programming

10 Things to Know When Considering Dynamics 365 Developer for Hire

The company that got announced to the world on the 4th of April in 1975 has had a major spin on how the businesses...
Read more
Reviews

BidForWriting: A Beneficial Service for Students Who Lack Time

Being a student these days is extremely challenging. We know what you have to deal with: household duties, numerous assignments from different professors, expectations...
Read more
Professional

No matter who we are, how we live our lives, and where we work, we all benefit from technology every day. For example, every...
Read more
Business

Did you know that an average office employee ends up using at least 10,000 sheets of paper every year? Yes, that's right. Paper waste is...
Read more