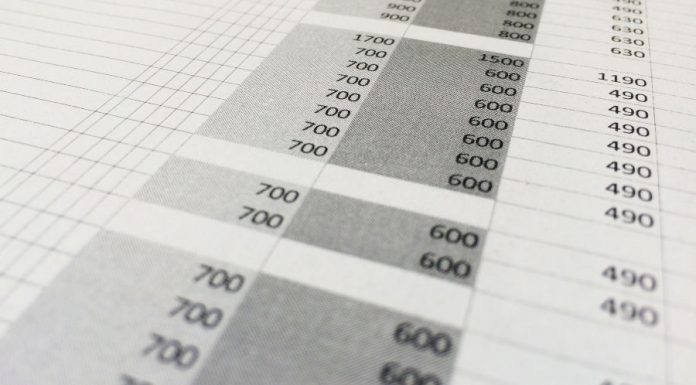 XLSX is a default format of spreadsheet file of Microsoft Excel. It is announced in 2007 on the release of Microsoft Office 2007. Unlike XLS which consists only a single file, XLSX contains several files and folders in a compressed ZIP package. To prove this, you can rename a XLSX file and change its file extension to .zip and unzip the zipped file with an unzipper tool.

Although XLSX technically is the default file format of Microsoft Excel, you can also open or edit a XLSX file using other spreadsheet software like LibreOffice Calc and WPS Office. Some spreadsheet software — including LibreOffice Cald and WPS Office — have the compatibility with Microsoft Excel. You can even open a XLS file online using Google Sheets or Zoho Sheet.

Following are are three ways to open XLSX files without Microsoft Excel.

To open a XLSX file using LibreOffice Calc, simply launch the LibreOffice app on your computer and go to File -> Open (Ctrl+O) and select the XLSX file you want to open. Or, you can click the folder icon on the toolbar. 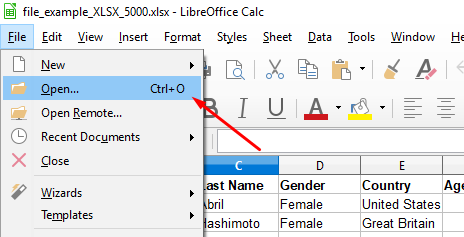 You can download the binary file of WPS Office on its official site. To open a XLSX file using WPS Office, click the Open button on the main window of the WPS Office app and select the XLSX file you want to open. 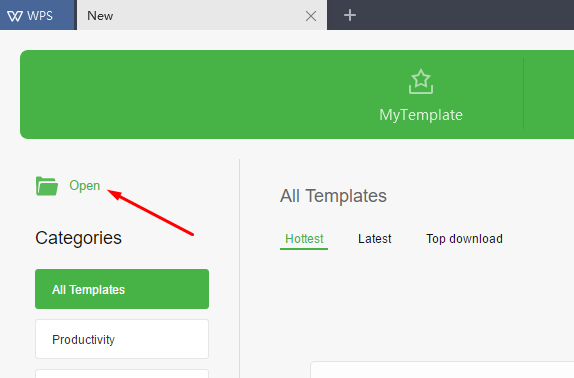 OnlyOffice Editors is also available for free for Windows, Linux and Mac. You can download the binary file of this office suite on its official website. 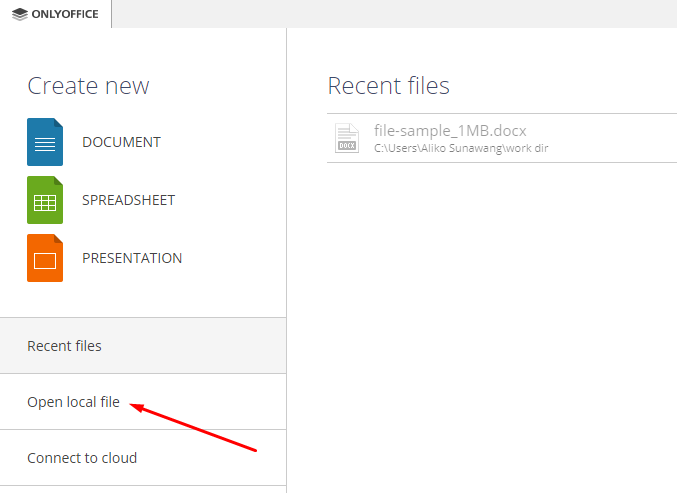 How to Use Excel Effectively for Recruitment?

Steps on How to Complete Excel Homework Successfully

How to Create An Interactive Geo Chart in Google Sheets