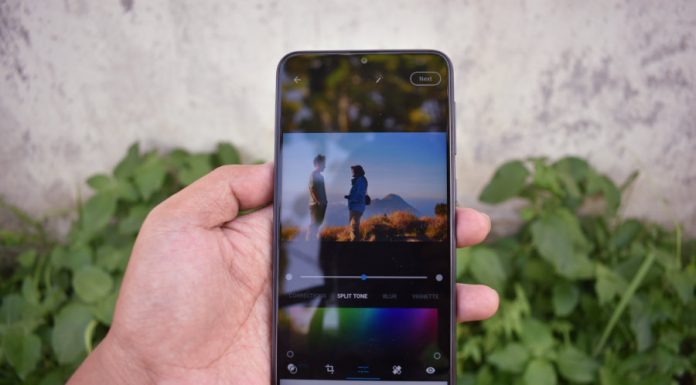 Photography keeps evolving from time to time. The evolution is not only covers the device of camera itself, but also other instruments related to photography, including photo editor app. Today, we can edit photo from anywhere thanks to the existence of photo editor for mobile platforms. If you are an Android user and is looking for a photo editor app for Android, we have summarized 11 of the best photo editor apps for Android.

Mobile photo editors have one thing in common. They commonly come with set of presets which you can use to effortlessly get an image tone according to your need. Some apps — like Photoshop Express — also comes with advanced features like healing tool and the ability to set white balance.

Following are 11 of the best, reliable photo editor apps for Android. 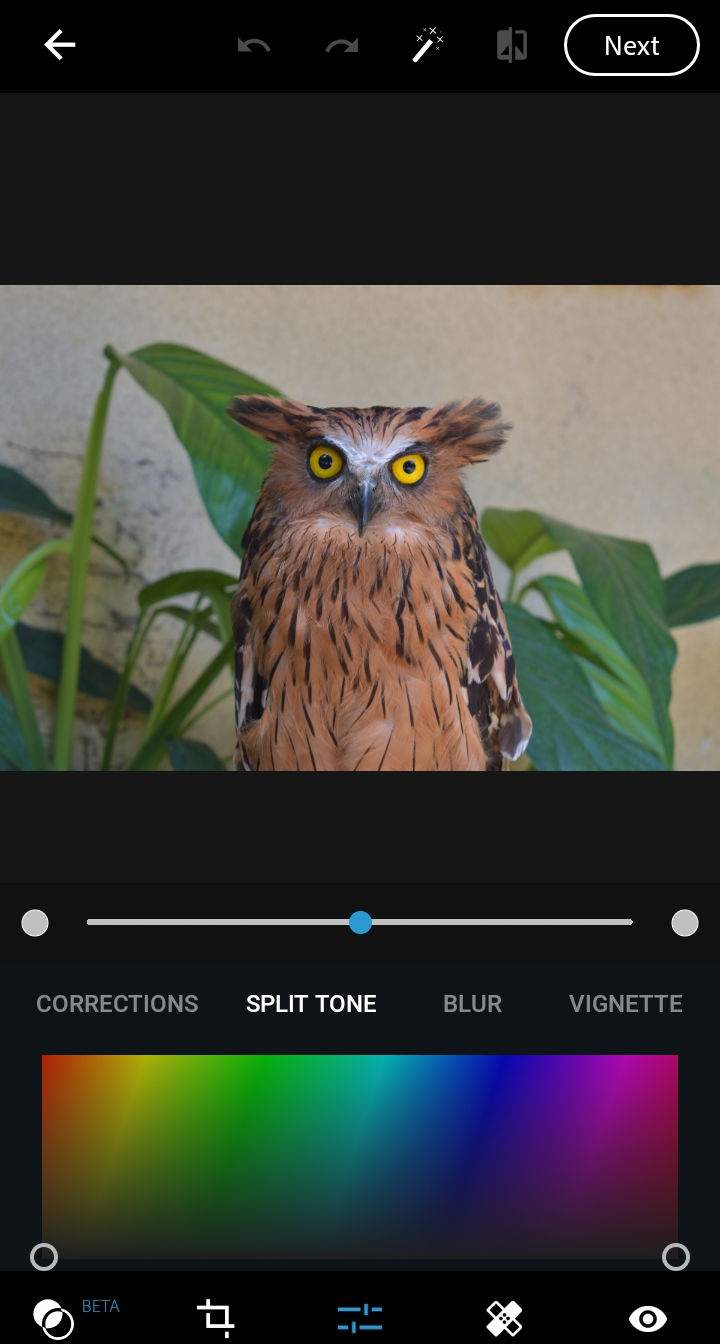 Preset is just one of the features offered Photoshop Express. You can also try to get an image tone without using preset by adjusting elements like white balance, saturation, brightness, exposure and so on. Photoshop Express also comes with a healing tool to allow you remove unwanted objects from a photo, like blemish. Other features like the ability to crop the image and adding blur effect are also available. Photoshop Express itself is available for Android, iOS and Windows 10 (via Microsoft Store). It is free to use.

Same as Photoshop Express, Lightroom CC for Android also offers sets of presets which you can find on the Profiles menu. You can use Lightroom CC to set exposure, contrast, highlight and so on. If you often use the curve feature when working with photo editor on desktop, Lightroom CC is a suited tool as it also comes with this feature. 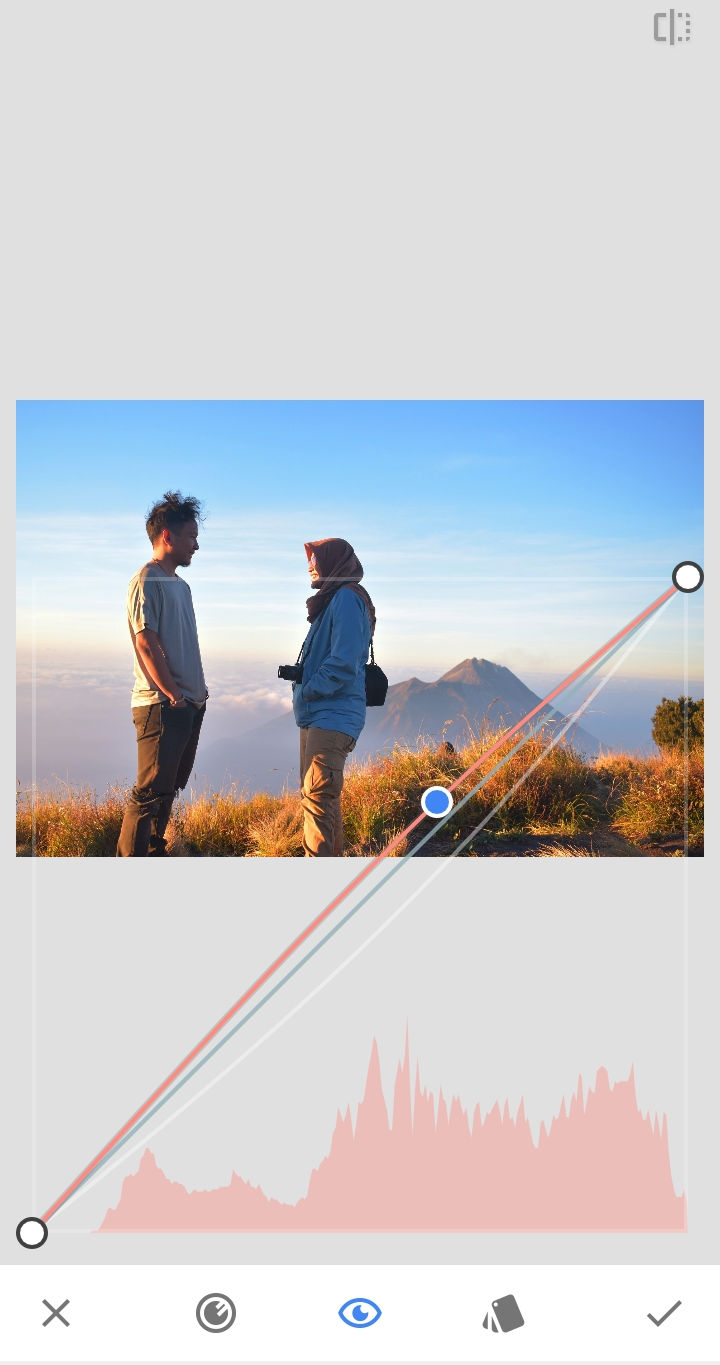 If you are a big fan of Google, Snapseed is the photo editor you should use on daily basis. It is a photo editor app developed by Google for the Android platform. Since it is developed by Google, Snapseed is integrated with Google Drive so you can access the photos stored on Google Drive to be edited. Snapseed has extensive enough features. One of which, it also comes with curve feature to make it easier for you to adjust color balance of an image. Tools like brush and healing tool are also available. In addition, Snapseed also has the capability to set white balance, crop image, rotate, add text and so on. Presets are also available.

Snapseed is popular enough. At the time of writing, this app already has over 100 million downloads. Snapseed can run on Android 4.4 and the newer versions. 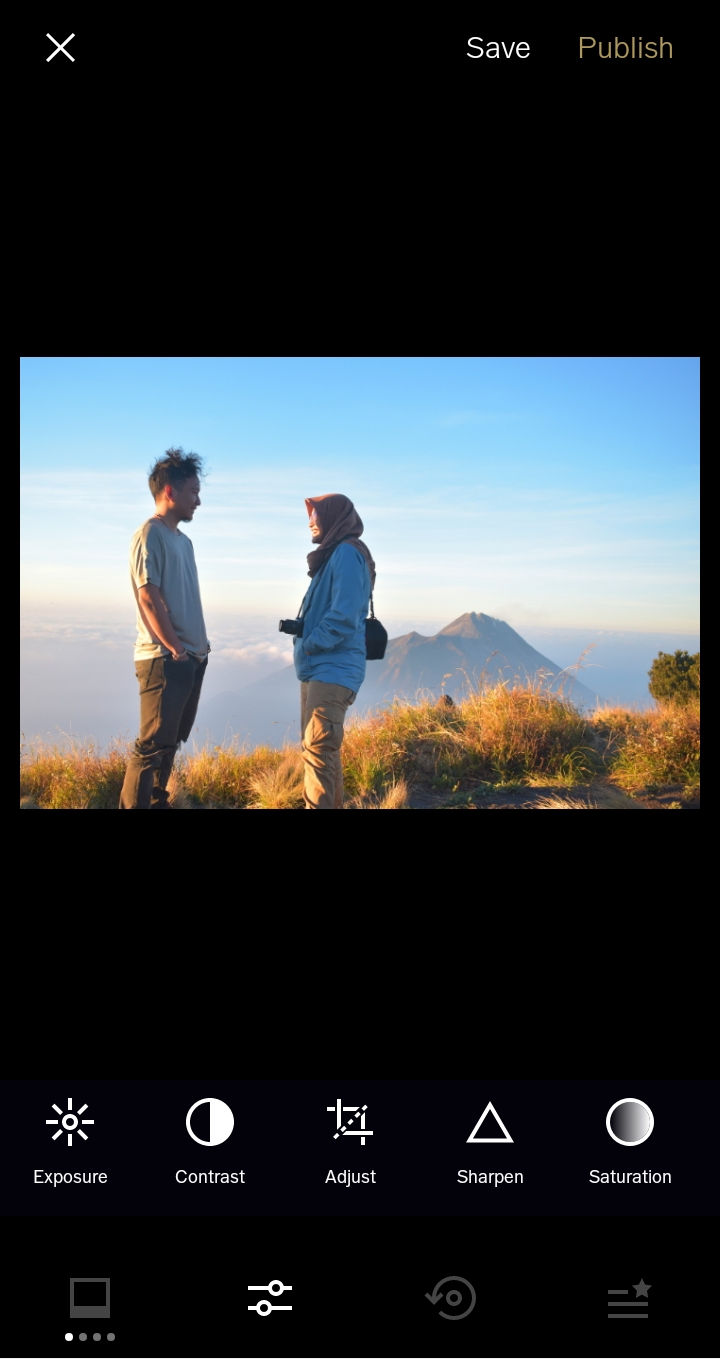 VSCO is a combination between a social media platform and photo editor app. You can use it to share photos as well as explore photos from other photographers. You can edit your photos first before sharing them. At a glance, VSCO is similar to Instagram, but it has more comprehensive editing features. Also, you can save the edited photo to your computer instead of just sharing them online. Preset is also the main feature offered by VSCO. In addition, VSCO also has image editing features like the ability to set the exposure, contrast, saturation, white balance and so on. VSCO itself is a freemium app. You can use it for free with an option of upgrading to premium to unlock more presets. 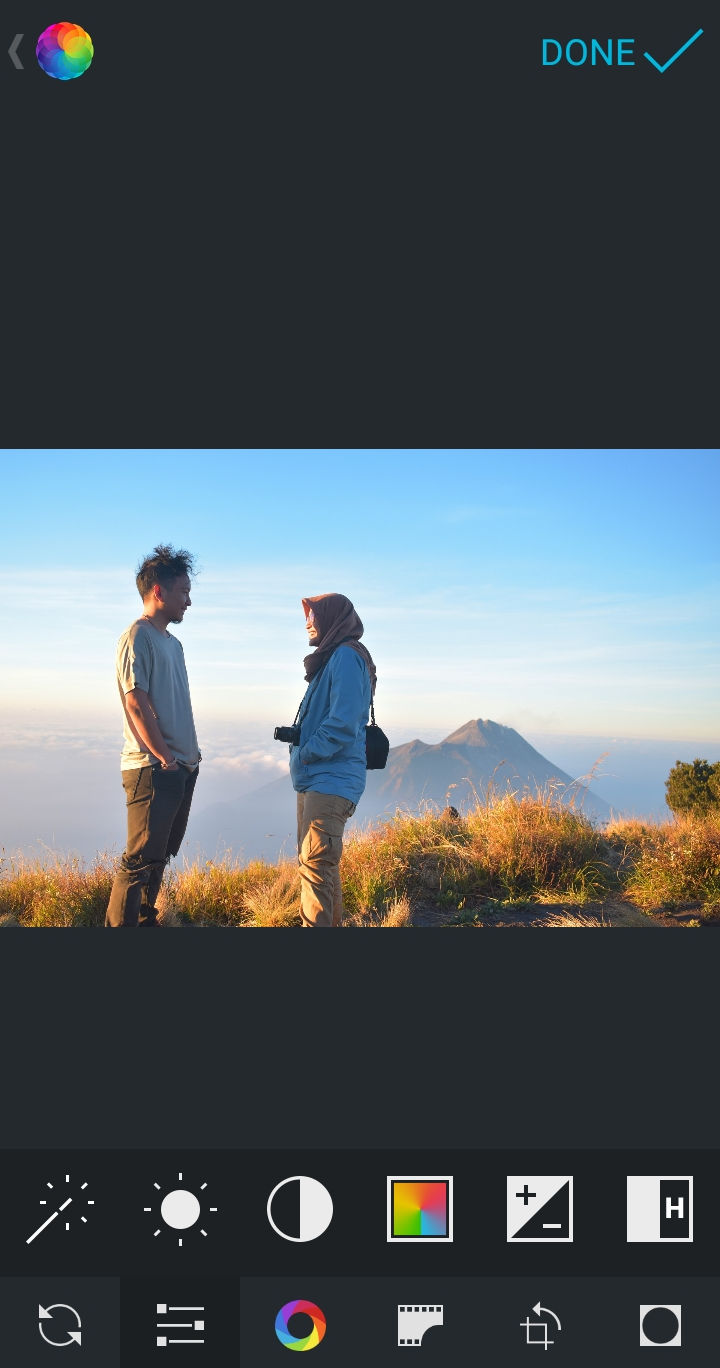 Afterlight is a great tool if you are an active Instagram user and need a tool to professionally edit your photos before sharing them to your Instagram account. There are lots of options offered by Afterlight like the ability to set color balance, contrast, brightness, exposure and so on. Afterlight allows you to directly share the edited photo to Instagram account, Facebook and Twitter. Or course, you can also save the edited photo to local gallery for other use. Unlike four first apps above, Afterlight doesn’t offer preset. 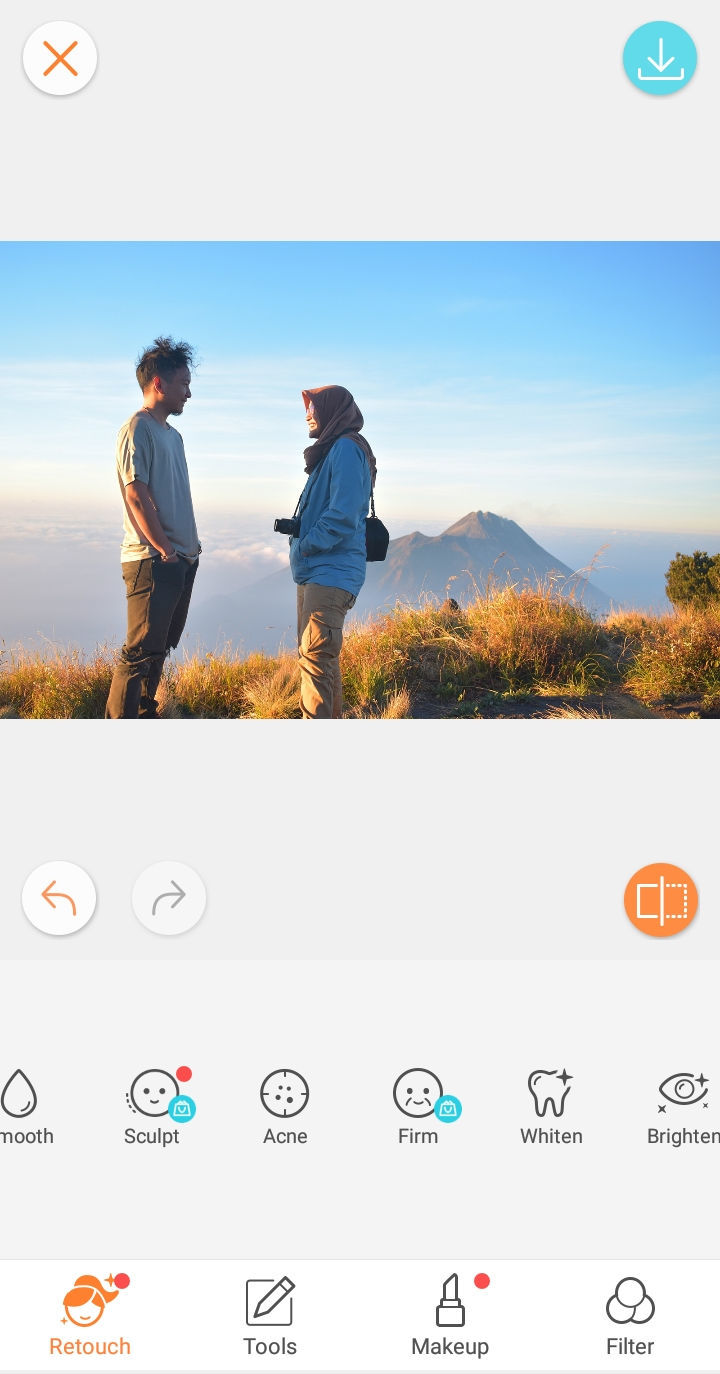 AirBrush comes with some handy retouching features to effortlessly remove acne, whiten teeth, brighten eyes, smoothen skin and so on. It also has a menu called Makeup, consisting of presets made specifically for faces. AirBrush might is better suited for girls who always look nice on social media.

In addition to features above, AirBrush also has features you usually find on photo editor apps like the ability to crop image, set color balance, set the saturation and so on. AirBrush is a freemium app. Not all features are available on the free version. 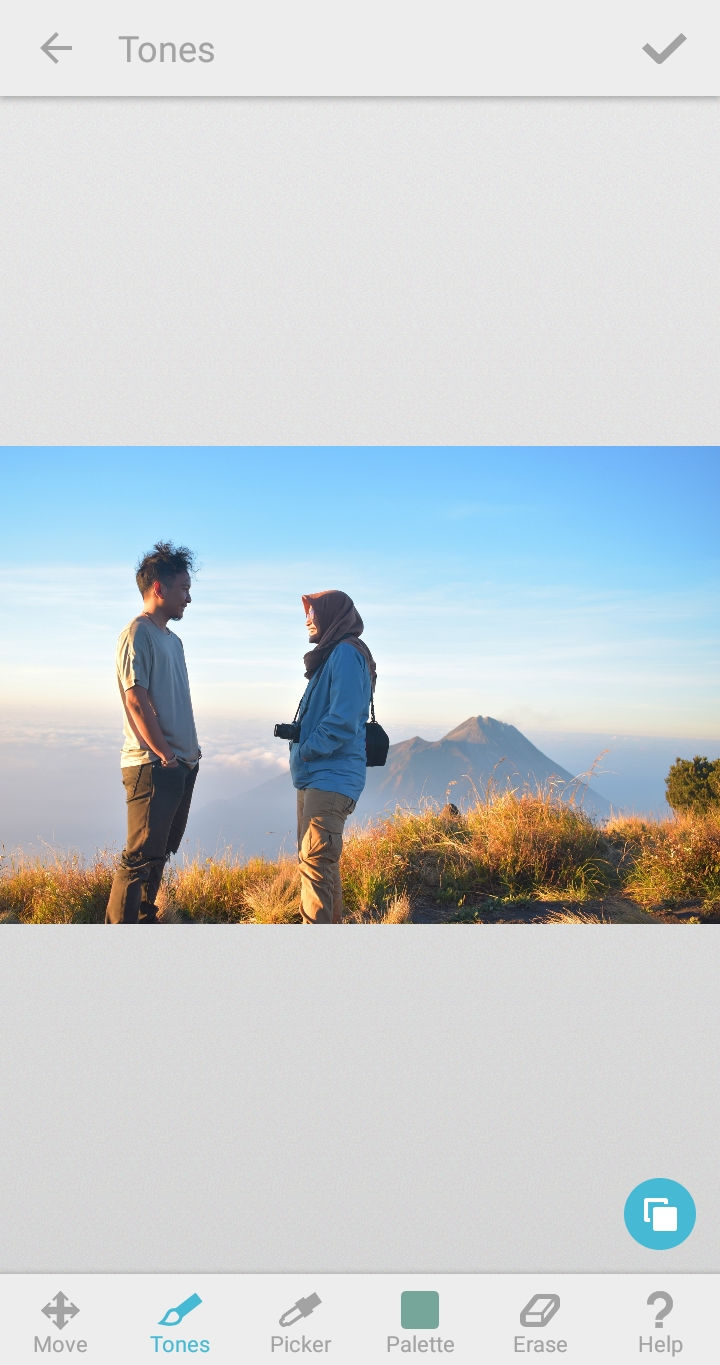 Facetune is suited app if you want to edit a portrait image using your Android device. This app has features to effortlessly whiten teeth, remove eye, remove acne, and smoothen skin face. There are also presets (filters) offered by this app to get a great image tone in minutes. Facetune is designed specifically to edit portrait images. This app also has an integration with Google Drive, allowing you to access your images on Google Drive to be edited using the tool. Facetune itself is released as a freemium app. You can use it for free with an option to upgrade to premium to unlock more features. 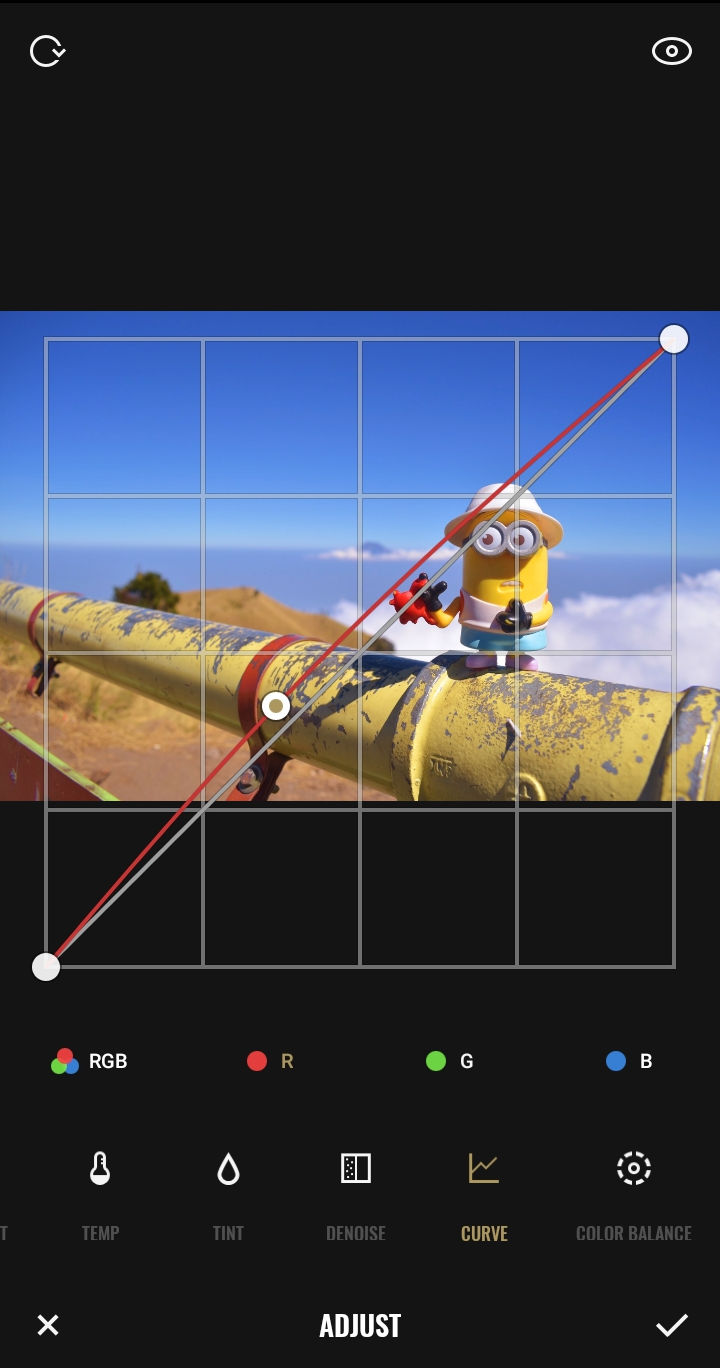 If you often edit your photos online, chances are you have heard about this app before. Fotor is known as one of the PicMonkey alternatives. It turns out, Fotor is also available for Android. Fotor for Android is a bit similar to VSCO where you can find images from fellow photographers and following each other. In addition, Fotor for Android also comes with photo editor where you can make adjustments like contrast, brightness, saturation, sharpness and so on. The curve feature is also available in case it matters to you. Fotor for Android also comes with collage maker feature. 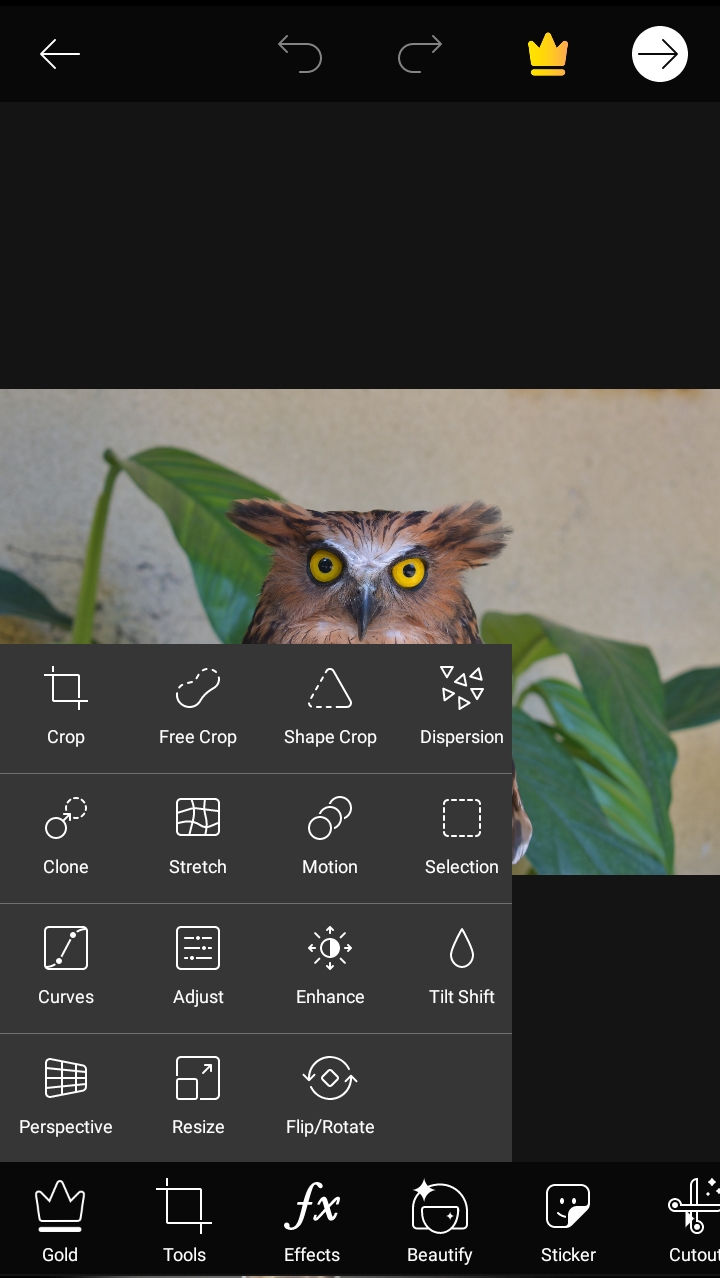 PicsArt is pretty similar to Instagram where you can follow interesting accounts. The different is, PicsArt has more advanced editing tools to allow you edit your images a step further. Also, PicsArt allows you to save the edited image into your gallery. PicsArt has a curve feature to allow you get better image tone in minutes or even seconds. Other tools like crop tool, clone tool, perspective tool, resize tool and rotate tool are also available. The downside of PicsArt is that you will be bothered by ads unless you upgrade to premium version. 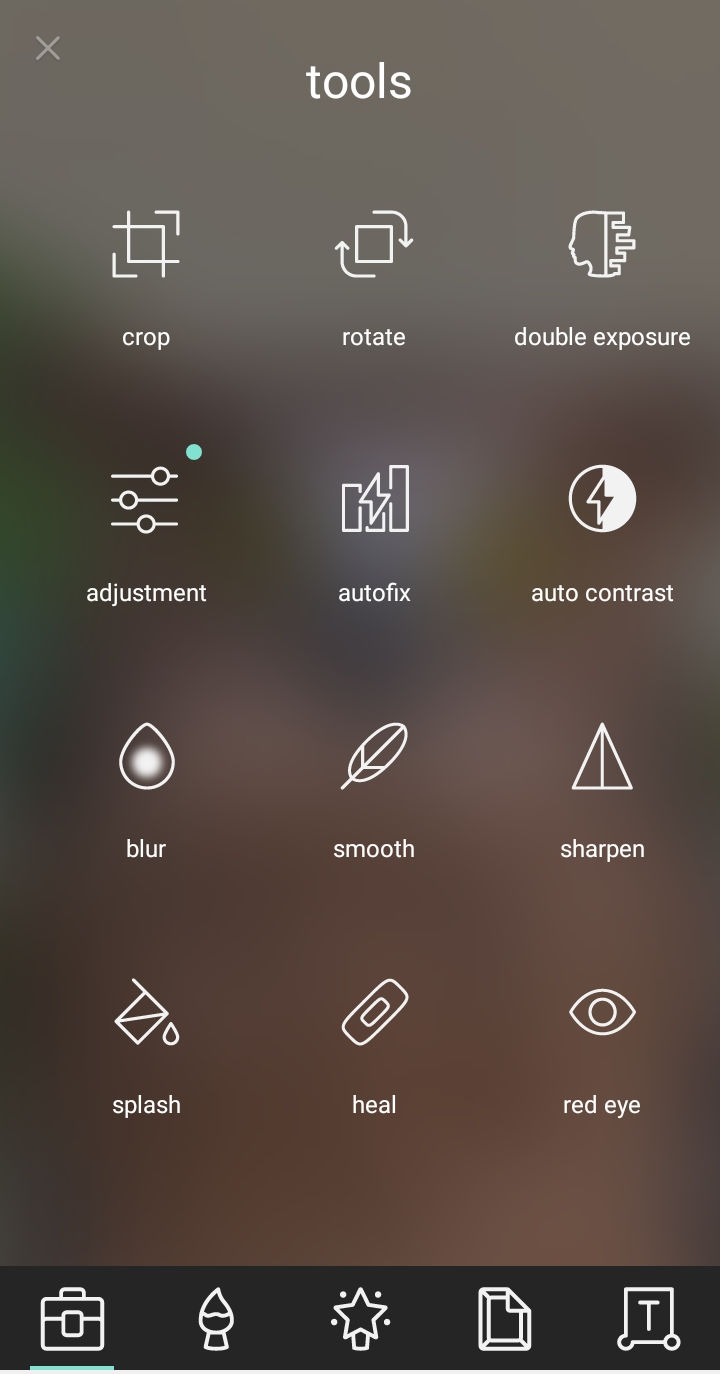 Pixlr is one of the free alternatives to Photoshop which you can use online. In addition, Pixlr is also available for Android to allow you edit your photos on the go whether you have an internet connection or not. Pixlr for Android can be used to create photo collage and edit photos just like Photoshop Express. Tools like crop tool, rotate tool are healing tool are available. Once you are done editing an image, Pixlr gives you options whether you want to share it to social media or save it to gallery. Pixlr for Android is integrated with Google Drive. You need to upgrade to premium to use Pixlr without being bothered by ads. 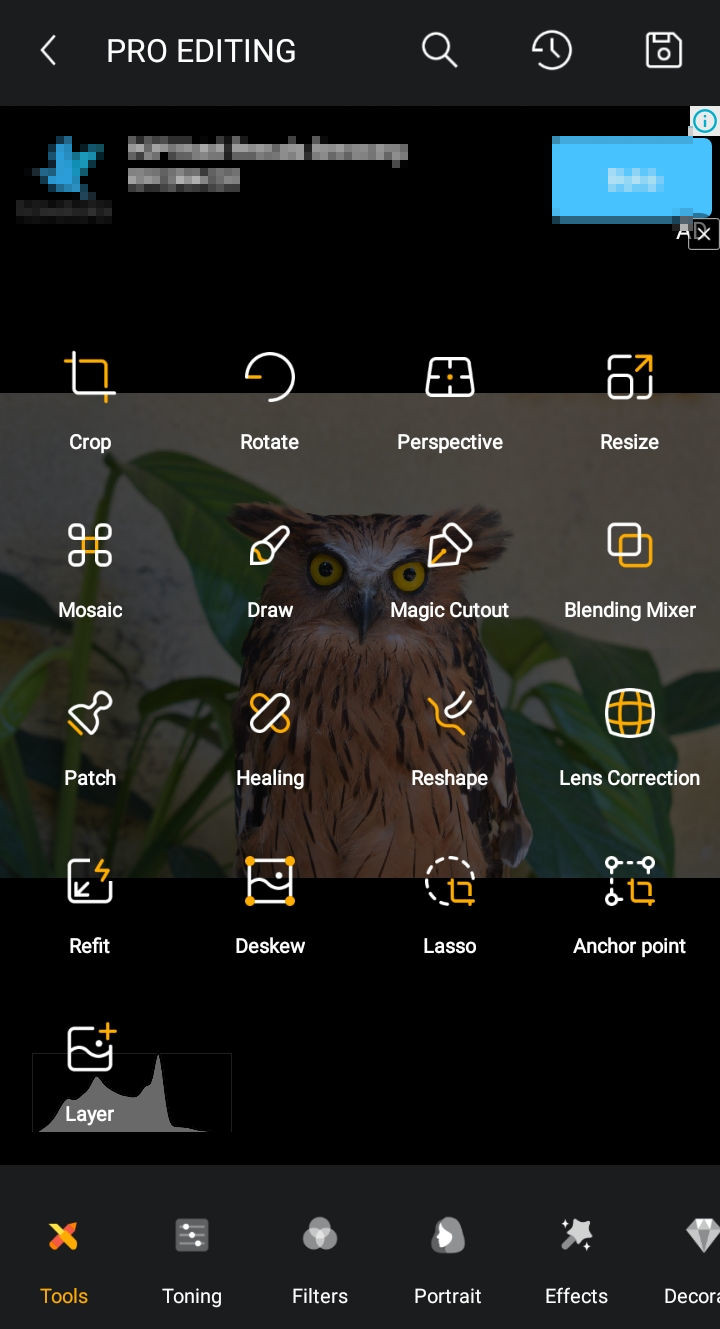 ToolWiz Photos is a photo editor app for Android that has extensive features. It is probably the photo editor app on this list with that has most extensive features. In addition to editing tools like crop tool, rotate tool, patch tool, healing tool and so on, ToolWiz Photos also has a menu called Toning which hosts adjustments like brightness, color balance, exposure, white balance, and so on. Not to mention features like curve, filters and effects. However, you need to upgrade your account to work with ad-free interface as ToolWiz Photos is a freemium app and the free version has annoying ads.