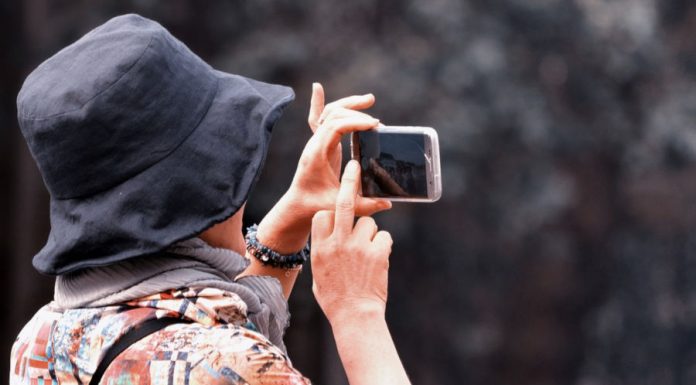 Nikon has SnapBridge to allow you transfer photos from camera to mobile device wirelessly, while Canon has Canon Camera Connect with the same functionality. While those apps allow you to instantly transfer the newly taken photos to mobile device, be it tablet or smartphone, you might also want to edit the photos right away using your mobile device. If you are an Android user, we have some recommendations of RAW editor apps which you can install on your mobile device.

Lightroom remains the most popular RAW editor widely used by professional photographers. This app is also available for mobile platforms, including Android. However, Lightroom is not the option if you prefer to use free app instead.

Following are 5 of the best RAW editor apps for Android which you can use to edit RAW files on the go.

Get Lightroom CC on Google Play

The menus offered by Photoshop Express are not much different to its sibling Lightroom CC. You can also use Photoshop Express to make adjustments like exposure, contrast, saturation, temperature and so on. Tools like healing tool and tool to remove red eye are also available. Once you are done making the adjustments, you can export your RAW file to JPG and save it gallery or share it directly to Instagram. Photoshop Express also has a feature to add watermark in case you need it.

Get Photoshop Express on Google Play

Google also has a mobile app to professionally edit photos. The app is Snapseed. The Snapseed app can also be used to edit RAW files. Unfortunately, at the time of writing, Snapseed doesn’t support ARW format. In other words, you won’t be able to edit the RAW files taken with a Sony camera.

Snapseed has features to allow you adjust parameters like white balance, exposure and so on. Tools like curve, brush, healing tool, and crop are also available. In addition, Snapseed has a special menu called Develop which hosts a number of options to edit RAW files. There are white balance options you usually find on camera settings like fluorescent, shade, cloudy, tungsten and so on. Snapseed also offers several presets to allow you get an image tone in a single tap.

Get Snapseed on Google Play

Pixlr is better known as an online photo editor alternative to Photoshop. In turns out that Pixlr is also available for Android and it is also capable of editing RAW files. At the time of writing, Pixlr only supports NEF and CR2 so only Nikon and Canon users will be able to use Pixlr to edit RAW files. Pixlr also comes with some adjustment options like exposure, temperature, contrast, brightness and so on. Pixlr also has a double exposure menu to allow you blend two or more images into a single image.

Other tools like blur, splash, healing tool, red eye, smooth and sharpen are also availeble on Pixlr. In addition, Pixlr also offers presets to allow you get a decent image tone in a single tap. Once you are done applying adjustments to your RAW file, you can save it into JPG format to gallery, or share it directly to your Instagram or Twitter account. Pixlr itself is a freemium app with the free version contains ads.

Get Pixlr on Google Play

LightX is another great option if you are looking for a free app to edit RAW files from your Android device. LightX also offers lots of adjustment tools to allow you get the image tone you want. Or, you can also make use of the offered presets (filters) to get an image tone in a single tap. Adjustment options like exposure, contrast, brightness, temperature and tint are also available.

At the time of writing, LightX only supports NEF and CR2. Once you are done making the adjusments to your RAW file, LightX gives you options whether you want to save it into JPG or PNG format. Directly sharing your photo into Instagram or Twitter is also possible. Same as Pixlr, LightX is also a freemium app with the free version contains ads.