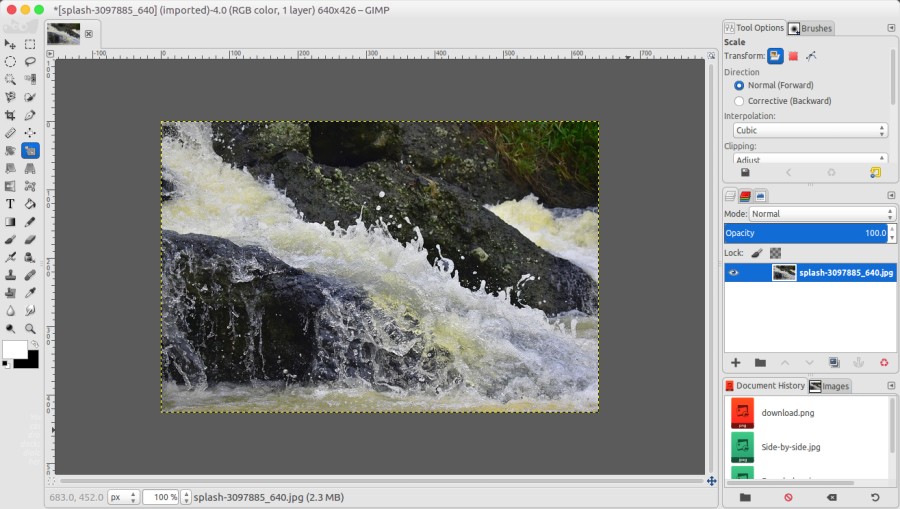 Everyone knows where to go if they need a free alternative to Photoshop, GIMP. If you want, you can even dress up your GIMP to make it look and work like Photoshop. GIMP is an open source software released under the GNU General Public License so everyone is allowed to make changes of it.

Turning the GIMP interface to look like Photoshop is helpful if you have just made a switch from Photoshop. You don’t need to make too much adaptations.

The first thing you can do to make your GIMP look like Photoshop is by ensuring you turn the GIMP interface in a single-window mode. You can do this from the Windows menu.

Next, you can look for a GIMP theme that looks like Photoshop. One of my recommendations is the one developed by DeviantArt user Martin Owens. He has packed up some GIMP Photoshop tweaks into a ready-to-roll bundle, which includes:

Here is how to install the package:

Once you downloaded the package, extract it with your favorite extractor. The extraction process will result a folder named “.gimp-2.8”. In Linux, you have to enable the “view hidden files” option on your file manager to see the folder.

To install the pack, you can simply replace the existing GIMP folder on your computer, which is located in:

Once you done replacing the GIMP folder, restart your GIMP (close and re-open) and you should look a new interface as follows. 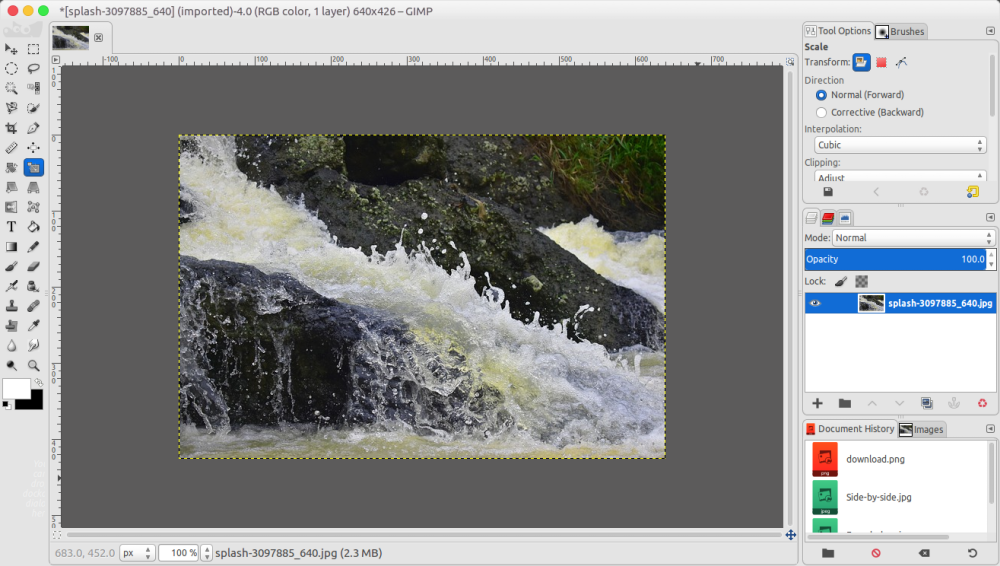 One thing. Before doing the steps above, be sure to make a backup of the original GIMP folder in case you want to restore the default interface someday. If the theme I suggested above doesn’t suit you, you can look for another ones here.