4 Things About Microstock Photography Every Photographer Should Know About

HomePhotography4 Things About Microstock Photography Every Photographer Should Know About

4 Things About Microstock Photography Every Photographer Should Know About 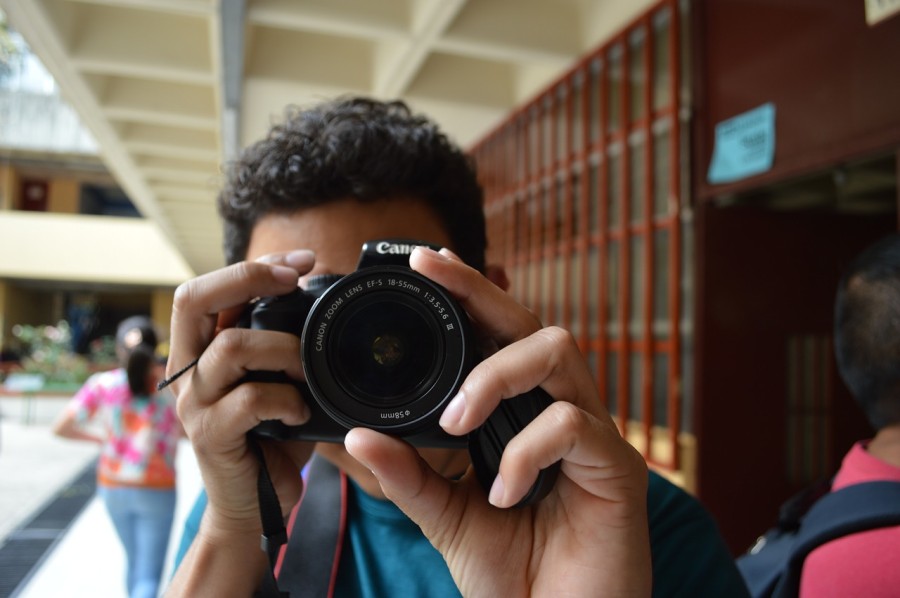 Photos are released as royalty-free products

As a photographer, you obviously have to truly understand of how your photos will be treated if you submit your photos to microstock agencies like Shutterstock or iStock. Thus, you don’t need to make a complain if you find your photos get used by other parties. There are several terms regarding the legal use of photos you need to understand as a photographer. One of the most common ones is royalty-free.

If a product is released as a royalty-free product, it means that anyone can use it without having to pay for the license from the creator. Since most microstock agencies sell photos as royalty-free products, anyone who buy the photos from a certain agency where you submitted your photos to don’t have to ask your permission to use them. And most importantly, they don’t need to pay you the royalties.

iStock is known as the pioneer of microstock photography

The answer is iStock. This microstock agency was founded by Bruce Livingstone in May, 2000. Since then, many similar businesses sprang up like Shutterstock (2003), Can Stock Photo (2004), Bigstock (2004), 123RF (2005) to — the newest one — Adobe Stock. iStock itself currently is a part of Getty Images. Getty Images bought iStock in 2006 for 50 million US dollars.

Photo is not the only visual content sold by microstock agencies