Top 8 Reasons Why You Need to Shoot in RAW

HomePhotographyTop 8 Reasons Why You Need to Shoot in RAW

Top 8 Reasons Why You Need to Shoot in RAW 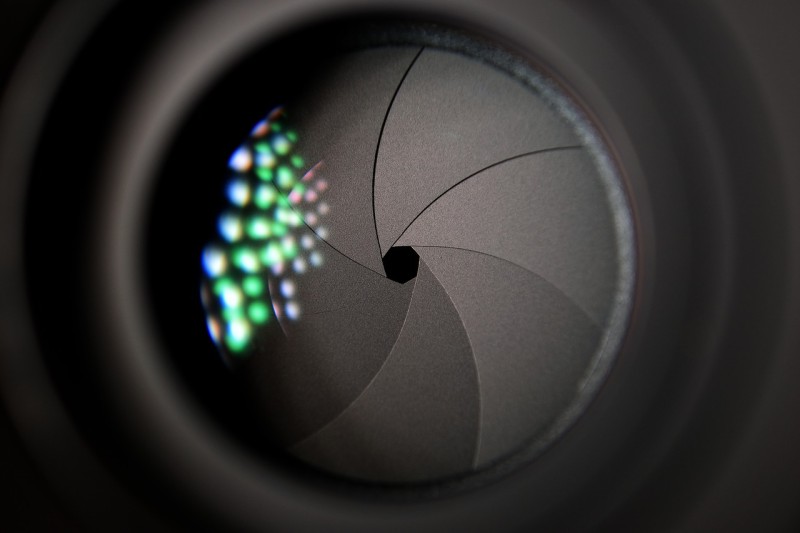 Compared to JPEG, RAW is far less popular. Many photographers still unwilling to shoot in RAW due many reasons. Well, may be not too many. The most common reason why photographers prefer to shoot in JPEG rather than RAW is because RAW requires more complex processes before the photos are ready to use. The different story goes to JPEG. When you shoot in JPEG, you can use the resulted photos immediately without having to convert them. Commonly, all you need to do is resizing the resolution, nothing more.

Before stepping further with our discussion, let’s start by a question. What is RAW actually mean?

RAW is basically nothing than an image file format. Just like other formats you have probably known like JPEG/JPG, PNG ot TIFF. But, there is a significant difference between RAW and other formats. When you are taking a picture using your camera, the sensor of your camera will record the data regarding each image. Unlike JPEG which compress the information of the image, RAW captures all image data and let them just the way they are. That is why a RAW file is naturally far larger than JPEG.

Since RAW records all image data, you can do more things with a RAW file without having to worry about the quality. There are many advantages you can get if you “brave” to shoot in RAW. Here are some of the examples.

Every photographer wants the best results of the photos they take. If your purpose of taking photos is to get the best quality then RAW could be an option. As I mentioned earlier, when you shoot in RAW, all image data are stored from sensor without neglecting any single data. This gives you a better quality of photo though as the consequence you will have a larger file size.

Basically, your camera still capture in RAW even if you have set it to shoot in JPEG. The difference is, it will perform its own converting process from RAW to JPEG. Unfortunately, your camera not as powerful as computer in doing that as well as your brain. When you shoot in RAW you can convert the image format by yourself to get the result you want. In other word, you have the full control over the image quality.

3. Corrects exposure without sacrificing the quality

You go somewhere to take some photographs. Sure, you want the best possible results. But, the result sometimes (or maybe often) goes another way. There is always a chance your photos will be either under exposure or over exposure. If you shoot in RAW, you can do more adjustment to correct the wrong exposure than JPEG. This is because you have additional information in the file. And again, correcting the wrong exposure won’t affect too much on your image quality if you shoot in RAW. You will still get a good quality.

White balance is another aspect that affect your image quality. When you shoot in JPEG there is not much you can do if you get the unwanted white balance on your image. The different story goes to RAW.

Since you have more data, it’s easier to adjust the white balance in RAW. Again, you don’t have too much worry about the image quality

5. You will get a better detail

One of the huge advantages of shooting in RAW can be felt when you are processing the images. Shooting in RAW means that you will have the access to sharpening and noise algorithms in an image editing programs such as Lightroom that are more powerful than those found in your camera.

Just so you know, the sharpening and noise algorithms are always improving. Shooting in RAW enables you to revisit it. In the future you will be able to re-visit your RAW files and take advantage of these improvements.

6. More freely to make some editings

Conversely, when you are editing a JPEG file, it will lose its quality every time you make some adjustments. You will never get the the original data back unless you make a backup of it. Editing your JPEG file over and over is not a good idea since you will lose its quality. This will not happen to RAW. To learn more this concept you can read some articles about Lossy compression as well ass Lossless compression.

Color space is an abstract mathematical model which simply describes the range of colors as tuples of numbers, typically as 3 or 4 values or color components (e.g. RGB). The discussion about color space can be so long and complex but, but here’s a quick tip. When you shoot in RAW you have the possibility to choose from any color space when you are exporting it out. So, you can adjust the one which is best suited to your need.