Better Tech Tips
Home Product Comparison Samsung Chromebook 3 vs Acer Chromebook 15: Which One You Should Buy? 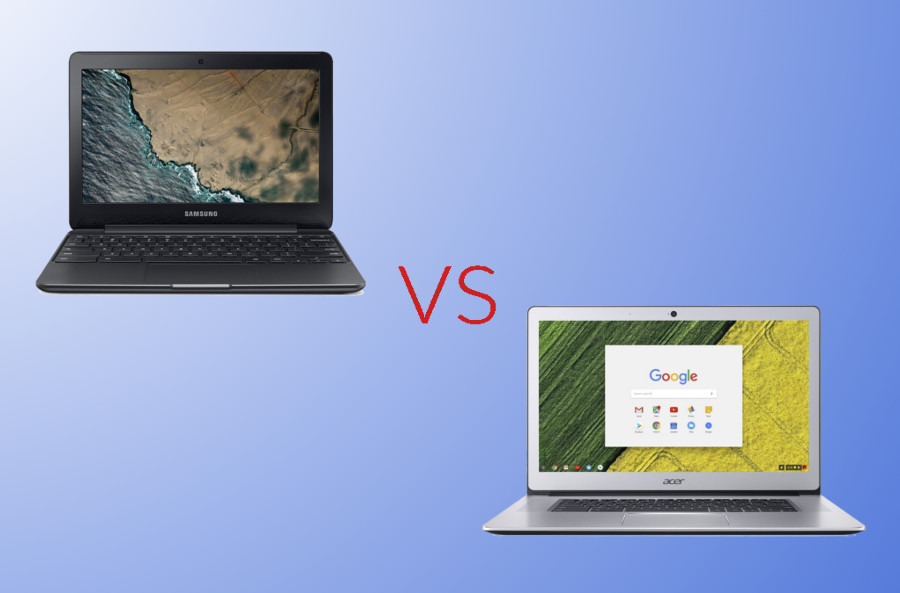 As you can see from the specs above. There are no much differences between Samsung Chromebook 3 and Acer Chromebook 15 specs except the processor and screen size. They both are equipped by a 4GB RAM and fewer storage capacity.

Storage should not be your expectation when buying Chromebook. The vast majority of Chromebooks come with fewer storage capacity since Chromebooks are intended to be cloud oriented devices. If you unwilling to be a paid subscriber on Google Drive or other cloud storage services, investing on external storage — such as external SSD can be a great thing. 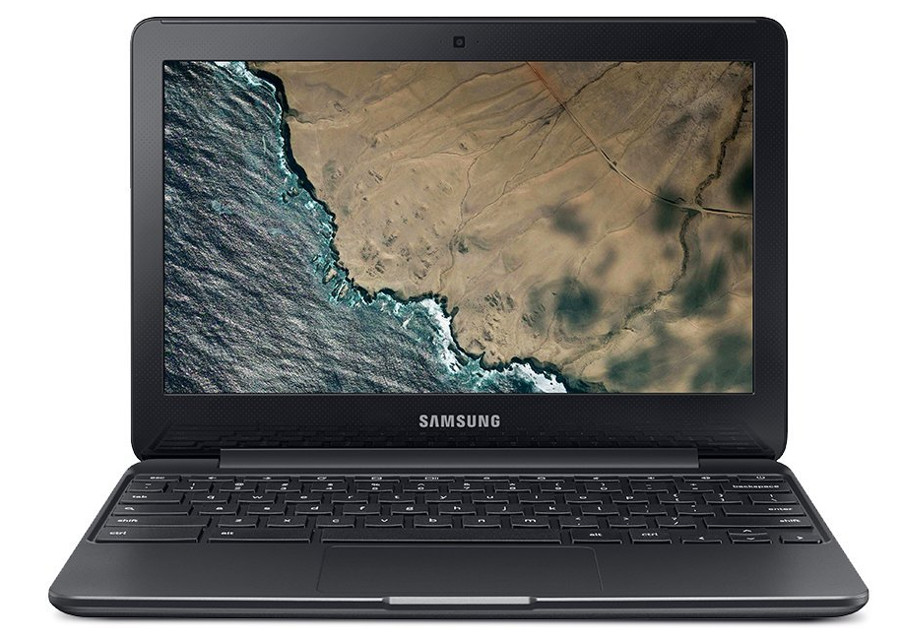 View more images
As said above, Samsung Chromebook 3 is a thin Chromebook with the screen size of 11 inches. Or more precisely 11.6 inches. Samsung offers dark design for its Chromebook by providing black body for Chromebook 3. Samsung Chromebook 3 is an ideal laptop to be used on public areas like airport. The total weight of this Chromebook is just about 2.54 pounds so you can comfortably put it on your thigh while sitting on the airport bench — or any place you want to work at. The chassis of this Chromebook has a silky-smooth palm rest. If you notice more deeply on the area around its display you will find that this Chromebook contains subtle texture — which is handy for minimizing reflections from the glossy bezel. You won’t be able to turn Chromebook 3 into tablet mode since its display doesn’t support touch screen technology, but you will be able to tilt the screen orientation to 180 degrees thanks to the string hinge. 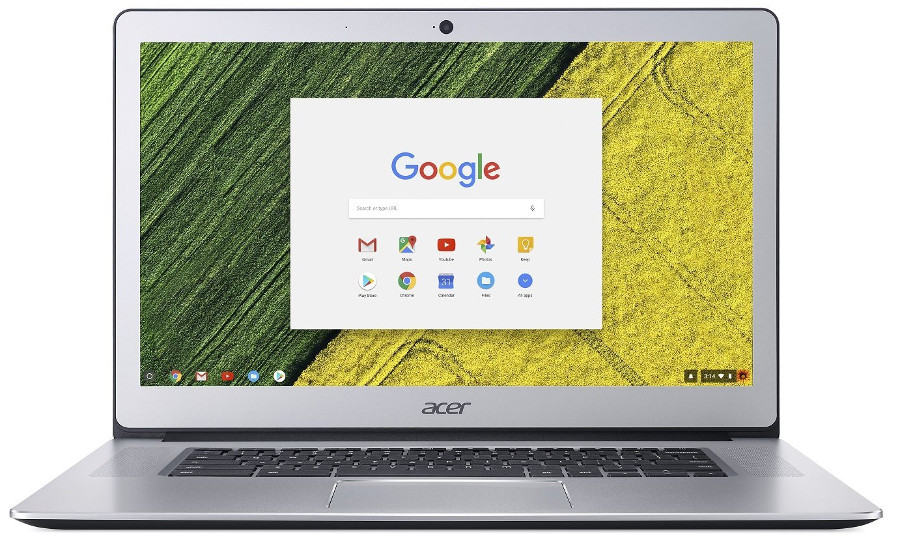 Performance should be the first thing you consider when buying a new laptop. While you are unable to test it if you opt to shop online, you can at least estimate how good a performance of a laptop by seeing its specs (processor and RAM). Both Samsung Chromebook 3 and Acer Chromebook 15 are powered by low-end Intel processor so they are basically intended to handle lighter computing tasks.

Overall, the full specs of Chromebook 3 is not too “wow”. It’s because this Chromebook has never intended to be a gaming laptop or for doing graphic design. Samsung Chromebook 3 would be ideal to be used for surfing the web, editing some documents or watching some videos on YouTube. Although the full specs of Samsung Chromebook 3 is not too high, its performance isn’t too disappointing. You can open tens of tabs on web browser at once, while watching a YouTube video or editing a document on Google Sheets without any interruption. Your Chromebook will be keep running smoothly. You have to be thankful that this Chromebook is equipped with a 4GB RAM.

For a Chromebook with a low enough specs, the overall performance of Samsung Chromebook 3 is not too bad. If you test its graphic performance using WebGL Aquarium, you will see that this Chromebook is capable of rendering 2,000 fishes in the tank at 23 frames per second. Is that good?

Just as a comparison, Lenovo Ideapad 100S-14 wavered between 6 and 7 fps for the same number of fish.

Same as Samsung Chromebook 3, the full specs of Acer Chromebook 15 tends to low so this Chromebooks is also ideal for handling simple computing tasks like editing documents, browsing the web or watching videos in the standard quality. When working with this Chromebook, you can open more than 10 tabs at once, plus watching some videos as well as editing some documents. The Chromebook will keep running without any serious problem.

The processor used on Acer Chromebook 15 has more cores than Samsung Chromebook 3 — four. However, the overall performance is not much different. If you perform a test for the graphic performance of this Chromebook using WebGL Aquarium, you will see that your Chromebook displays 500 fish at 51 frames per second. This result is better than, for instance, Chromebook Pro from Samsung.

In case this is your first experience of buying a Chromebook device. Don’t expect too much on applications or you will end up with a disappointment. Unlike Windows-based laptops or Mac — or even Linux, the default apps offered by Chromebook are very limited. By default you will get only apps from Google like Google Docs, YouTube and Google Drive. Nothing more. Both on Samsung Chromebook 3 and Acer Chromebook 15.

Some people tend to get comfortable working with a larger screen device, regardless the condition. Even if they are being at a public areas like airport of park. If you are the member of such people then there is not reason to not choosing Acer Chromebook 15. The consequence is that it will consume more space on your suitcase or backpack. Overall, there is no much difference between Samsung Chromebook 3 and Acer Chromebook 15 in terms of performance. They are powered by low-end Intel processor and tend to intended for handling lighter tasks like browsing the and editing documents. Both Samsung Chromebook 3 and Acer Chromebook 15 are ideal choice of laptop for travel.

Do you feel like your laptop is outdated? Instead of shelling out money on a brand new device, just make upgrades to your existing...
Read more
Best Buy

By default, your new Chromebook might has only a little applications. But, there are thousands other apps you can install from Chrome Web Store....
Read more
Google

Before Google entered the game in 2009, we used to have only two major options of operating system when buying a laptop. The ones...
Read more

How to Protect Your Contact Form 7 Form with reCAPTCHA

4 Surprising Things Your Mobile Can Do

How to Sell Bitcoin for PayPal and Convert Them to USD