How to Get the Most from Slow Motion

HomeProfessionalHow to Get the Most from Slow Motion

How to Get the Most from Slow Motion 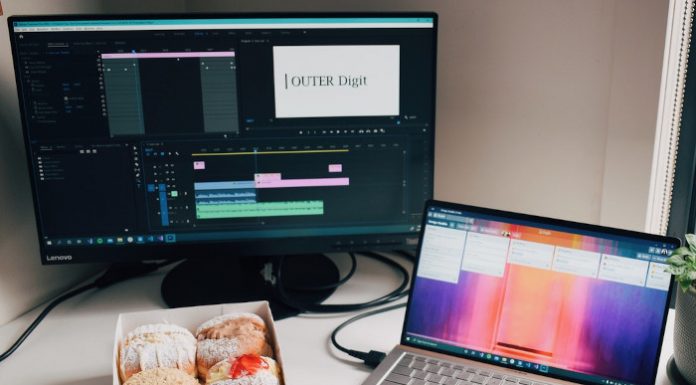 The great leaps and bounds made by camera technology means that we’re able to capture thousands of frames a second for some cameras which means that 1 second of real time can be slowed to last an hour on film. This wouldn’t be much fun to watch but it does illustrate the point that slow-motion technology is ready to be taken advantage of. Some of the results are not only spectacular but also have a lot of scientific application! A lot of ornithological developments are made possible thanks to super slow-motion capture of certain species – hummingbirds for instance.

In this article we’ll take a look at how to get the most out of slow-motion in your video-making:

Slowing down a key action sequence always looks great for dramatic effect and is used to great effect in big-budget films. It’s particularly good for slowing down the action where there might be a lot of visual information on the screen so that the audience can really appreciate and follow everything that’s going on. It’s a great way to show-off your stunts and special effects to slow everything down. It’s also a great way to appreciate the stunt or effect which no doubt was carefully planned, coordinated and executed so the slow-mo serves to highlight and respect this.

While it may be somewhat overused which is why it’s been poked fun at by some films, there are still many more that consistently use it to great effect. And even in scenes where the action is traditional explosions and guns (think Matrix) the directors are able to put a spin on slow-motion and revitalise it with new effects. It’s simply another tool to control the flow and impact of the story but it should be used sparingly and wisely – too much or inappropriate use can seem like playing an effect to cover for something.

This is another great application of slow-motion as facial expressions, calamity and slapstick can all benefit from the slow-mo treatment. It’s the same idea behind the first topic, in that by capturing the action or reaction you can emphasise or exaggerate the intent behind it whether serious or humorous.

With comedy, the action and expressions tell the audience everything and so when used correctly slow motion transports the humour in a unique way. I’ll use a short clip below which illustrates this point nicely:

The effect of slow motion in this scene is cleverly used not only to give the audience a sensation of the tranquilizer: time slowing down, disorientation and sluggish movement but also to add humour as Will Farrell’s character stumbles around and crashes into things. Interestingly here, after Farrell falls in regular time it later cuts to him coming to in slow-mo. By cutting between the two it adds another layer to the humour as we’re again reminded of the perspective of the party-goers in normal speed and then back to Farrell who’s been tranquilized and is feeling its effects.

So the comedy isn’t only in Farrell’s performance and the chaos that ensues but also in the clever editing that emphasises the drugged state he’s in through the use of slow motion. It’s a wonderful example where it’s not just the slow-mo itself but also the smart use of it by the editor.

Finally, sometimes just adding slow motion to a short sequence is enough. A slow-mo scene can often just look impressive and cinematic which may be all that’s required. A lot of Wes Anderson’s scenes will have what may seem like a banal shot but it’s done in slow-mo, capturing a character’s subtle movements and expressions that may have gone unnoticed in real-time.

This is a great technique used for when you really want to add emphasis to the specific intention of the scene: slow-mo can make it clear as we have more time to appreciate movement that would otherwise go by in a flash. Especially with a good soundtrack it makes the slow-mo that much more appealing, it doesn’t even need to highlight the action in this case so much as the setting for instance. The slow motion effect just extends the sequences so if it’s filmed beautifully, this alone will offer interest for the viewer without dialogue or indeed much action.

In this final section we’ll look at how slow motion can mark a particular moment. For instance you may want to signal a triumphant moment where people are celebrating so you pan around to see their happy faces in slow motion. It is a magical technique that slows down time which is basically a super power for any filmmaker.

With slow-mo you just have to use it in the right moments as sometimes the results can seem gratuitous or simply they might miss the mark which can happen. However, more often than not, a well-placed slow-mo adds so much to a scene and makes it really stand out – this is where you can mark a change in the story or a character.

Andrew Farron works for Fable Studios, a Creative-led boutique video and animation studio that creates tailored brand stories that endure in your audience’s mind. Fable combines your objectives with audience insights and inspired ideas to create unforgettable corporate video productions that tell the unique story of your brand.

Movie Maker: How to Easily Create a Stunning Video

5 Tips and Tricks to Enhance Your Video Editing Work