HomeProgramming3 Ways to Teach Your Kids to Code by Playing Games 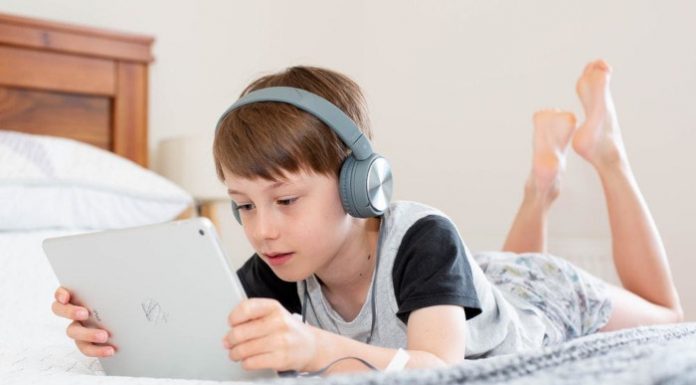 Video games have been the most popular pastime of kids at home. No matter what age group they are from, kids nowadays often spend too much time in front of a screen. In fact, they can spend a total of 5 to 7 hours a day just watching TV, browsing through their phone, playing computer games, and many more.

So with that in mind, why not utilize their screen time and make it more productive?

Coding for kids programs has been gaining a lot of traction over the past few years. Several teachers, parents, and professional coders have been working together to figure out a way to make learning how to code more fun and appealing to kids. Accordingly, they found out that the best way to pander to kids’ interest, and at the same time make coding look more interesting, is through video games and apps.

That being said, we have listed a few ways on how you can teach your kids how to code through games and apps.

The coding and programming community is a rich, productive, and helpful community. Professional coders and even those who are just starting to learn how to code are always willing to share their projects and help other people. The objective behind this is to learn from other peoples’ experiences. Given that coding is more of a trial and error, hearing suggestions and feedback from other people would make the process a lot easier.

Roblox coding is a perfect example of this. Through this app, any coders can share and publish their game or project on the platform. Once it has been published, anyone can test it out and give feedback about their game/project. This makes the overall process of creating a game a lot easier because coders can get timely feedback from the users and they can immediately tweak some of the problems that the users encounter.

As of today, most of the users of Roblox are kids from different age groups. That being the case, you can use Roblox as a way to teach coding to your kids. It would not only make the learning process more fun and interesting to them, but they would also acquire valuable and highly specific skills in programming such as the Lua programming language. On top of that, your kids might be able to meet a few professional coders and even beginner coders that are in their same age group as well.

It is worth noting that Roblox is not the only platform that promotes community learning, other platforms like Scratch also have the same feature. Scratch allows users to test and view other users’ projects and games as well.

Minecraft coding would make the teaching process a lot easier for you, especially if your kids like to play Minecraft. Since the game puts emphasis on customization and personalization, you can assign projects to your kids that involve customizing their characters like making use of mods and packs.

This would open up a lot of possibilities because they would not only be learning the basics and fundamentals of coding, but they would also be enhancing their characters in the game as well.

If we look at this from a kid’s perspective, the learning process would be a lot less tedious and boring, making it a lot more fun and exciting.

When you browse through the App Store and Playstore, you will find a lot of educational apps on coding. These apps not only make learning how to code fun, but it also offers easy-to-digest information about coding.

For example, apps like Swift Playgrounds make it easier for kids to learn the basics of Swift. Swift is a programming language used on Apple devices. By simply utilizing this app, your kid would be able to understand codes in Swift in no time. The app offers several puzzles and games that your kids can play while learning.

Other popular apps that make coding a lot easier to understand are Blockly and Scratch. Both of these apps are originally just programming software, but in order to make it more convenient, developers have created an app version as well. Blockly and Scratch have a simple drag-and-drop feature that makes them more kid-friendly. Rather than teaching and letting your kids memorize blocks of text codes, you can use these apps instead. Blockly and Scratch make syntax and complex coding concepts easy to grasp and understand.

All in all, you should not just confine your kids to the traditional teaching methods. There are a lot of ways and resources that would make the learning journey a lot more bearable and fun for your kids.