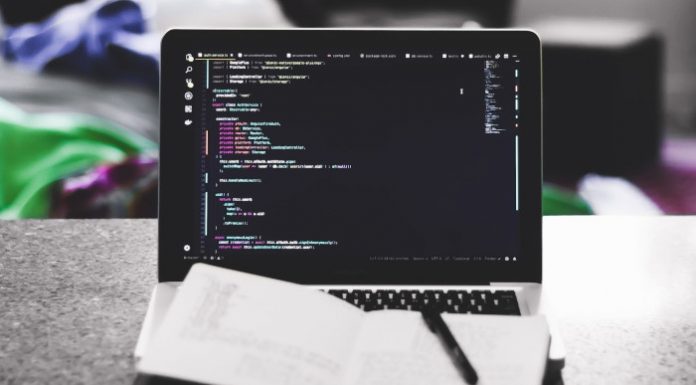 Vue.js is a JavaScript library which is used for developing of the most simple web interfaces. Those who are creating projects in vuejs make right choice as it has a lot of the benefits. It is justified when you need a one-page but powerful web application or a small resource. It works and adapts to the user thanks to a dynamic interface. Modern software can be configured correctly with vue js development.

Vue 3 introduces a modern, progressive framework written in TypeScript for building client-level web applications. The main area of ​​application of this framework is the creation and organization of the user interface.

Vue 3 is a logical continuation of the previous version of the framework – Vuejs 2, the first release of which was released back in February 2014. Its creator is Evan You, who previously worked at Google on AngularJS. Since then, the framework has been dynamically developing. In September 2020, the current version of the framework, Vue 3, was released, the peculiarity of which was that this version is written entirely in TypeScript instead of JavaScript, which was previously used. Actually, this tutorial deals specifically with the Vue 3 version.

It should be noted that Vue 3, although it continues the tradition of Vue.js 2.x and has a lot in common, nevertheless also has some differences. And the Vue development team will continue to release and maintain Vue.js 2.x. Therefore, this guide is dedicated to the Vue 3 version, and regarding the previous version – Vue.js 2.x, the necessary information can be found in the separate Vue.js guide.

The official website of the framework is https://v3.vuejs.org/, where you can find the framework files directly, as well as accompanying materials and documentation. In addition, the project itself is available on github at https://github.com/vuejs/docs-next.

Vue 3 is quite small and still performs well when compared to frameworks like Angular or React, and compared to the previous version, Vue.js 2.x. Therefore, it is not surprising that this framework has been gaining momentum lately and becoming more and more popular.

One of the key things in Vue 3 is the virtual DOM. The structure of a web page is usually described using the DOM (Document Object Model), which represents the organization of html elements on a page. JavaScript is used to interact with the DOM (add, change, remove html elements). But when we try to manipulate html elements using JavaScript, then we can run into performance degradation, especially when changing a large number of elements. And operations on elements can take some time, which will inevitably affect the user experience. However, if we worked from js code with JavaScript objects, then operations would be performed faster.

Vue.js code is many times more concise and understandable

If the estimation is done by the number of lines in the code, then payments.js is only 166 lines. And 30+ go on the appearance of the components slider. It is good, but there are unknown reasons, which help to describe its appearance in the direct way.
The properties and methods are described by the component itself.