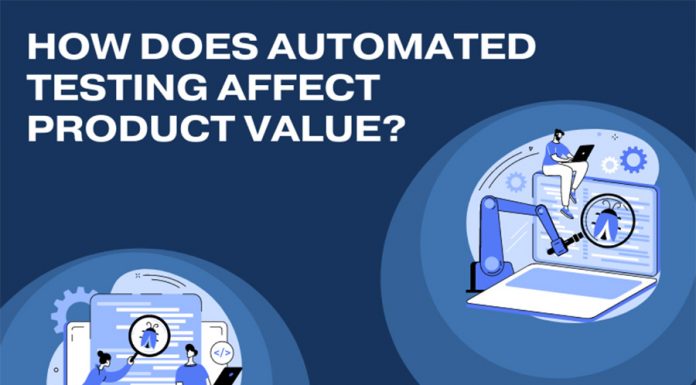 Automated software testing, also known as automation software testing, allows you to test a product with the help of a special program. The program has script sequences that do the check. Test automation is used when it is necessary to carry out multiple reviews of the same clusters. This can include medicine, business, fintech, banking, and insurance.

The Power of Automated Testing Implementation

Automated testing allows you to run the same clusters, significantly reducing the load on QA engineers. The company will need to spend money on launching automated testing, and an automation testing company can help with this. After that, testing can occur around the clock and will not need additional settings. In the long run, automated testing will pay off quickly. But it is important to understand that there will still be times when it will be necessary to conduct manual testing. Because part of the work you will perform automatically, this will significantly reduce the cost of manufacturing the product.

Because testing can be carried out continuously and does not require human participation, the efficiency of finding errors will be greater. At the end of testing, we can get acquainted with the bugs found in detail and fix them. Automated testing allows you to enter the market and release updates quickly. The program can run multiple tests at the same time, which improves performance.

Steps of the Automated Testing Process

There are only three steps to follow in automation testing:

Benefits Your Product Can Get With Test Automation

The company must understand what benefits automation testing can bring to its product. The main benefit will be to obtain stable and reliable results. This is facilitated by automation testing, in which there is no right to the human factor. Getting stability from automation testing will have a good effect on reducing the cost of the product. QA engineers will be able to pay attention to more significant problems. Also, developers will be able to release a finished product or update it faster. And frequent updates contribute to more frequent use of the application. As new chips are added, errors are corrected.