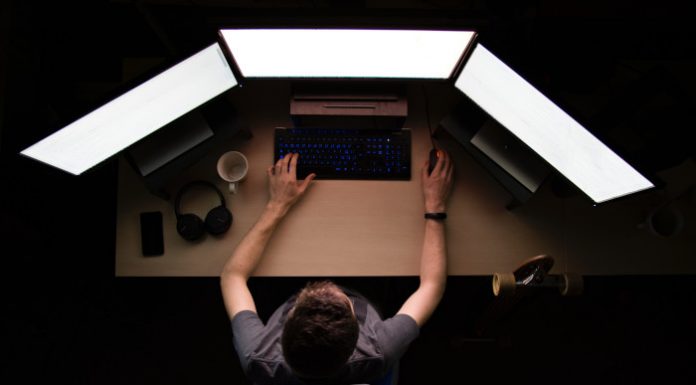 The journey to perfect human-computer interaction started with the advent of desktop computers in the 1980s. Back then, HCI primarily focused on the creation of systems that were easy to use. After the arrival of desktop applications and internet browsers, this dream became a reality. Then came the era of email which made it possible to turn computers into genuine communication tools. Between the late 1990s and early 2000s, the email got so popular that it is still one of the most preferred modes of communication.

If you thought virtual reality had reached its limits, then Dexter Robotics company has a big surprise in store for you. Until now, virtual reality could only interact with a limited number of human senses. But what if you could touch objects in the virtual world? Thanks to the Dexter Haptic gloves you now can. Here’s how it works.

You probably think that paper is only good for taking notes or making sketches on. Well, not quite so. Disney Research, the University of Washington, and Carnegie Mellon University have found another use for it. Their new technology is called Paper ID, and thanks to it, a piece of paper can sense its environment, respond to a command and even connect to the Internet. Imagine flipping a page in a book in the real world and being able to replicate the action in your e-reader. How impressive is that?

You’ve probably seen screens appear on the palms and hands of sci-fi movie characters, right? It turns out it’s not so fictional, after all. Introducing skin track technology! Developed by the Future Interface Group of the Human-Computer Interaction Institute, it allows you to control your smartwatch by projecting its screen over your entire arm, thus giving you enough room to interact with your wearable.

Holoflex technology will soon be available on all modern smartphones. In fact, this is an upgrade of bendable screen technology that was introduced just a few months ago. What makes it truly amazing is that the displays made with it are truly holographic. The smartphones equipped with such a display are able to project 12pixel-wide circular blocks through more than 16,000 fisheye lenses. And although the resolution is pretty poor at the moment, it can quickly become the next big thing in mobile technology.