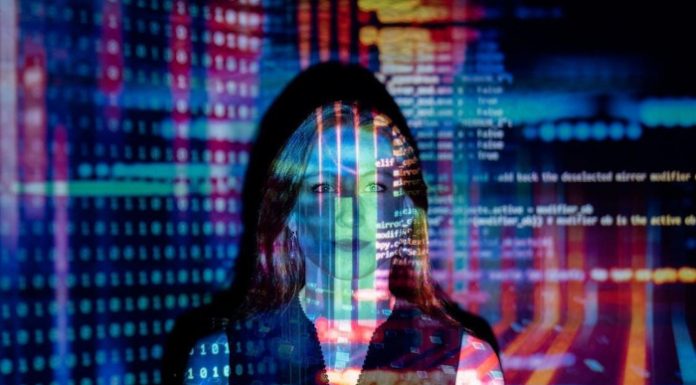 Python, compared to other languages like Java or C++, is much easier to learn as a programming language. Its compilation features are user-friendly. For instance, whereby you’ll require 6 or 7 code lines to write in Java or C++, Python may need only 2 to 3 lines.

Generally, there are way less code complexities in Python, especially when it comes to an enormous framework level. Therefore, programmers are now opting for Python to develop apps, games, web, mapping, numeric and scientific computing, etc. And as Python’s popularity outnumbers the demand for other programming languages, so has the requirement for its programmers.

So are you still wondering, “Is python developer a good career?” Let’s consider more benefits of a Python career and other essential details to help you become a proficient Python developer.

Have you ever wondered how the functions on a game or app are created? It is by using coding or programming language like Python. Python is a general programming language used to develop commands on GIS mapping, web, education, administration applications, and more. It is often the best programming language for being beginners because it’s much easier to learn. And it lets you focus on what to do and not just how to do it.

What Does a Python Developer Do?

Those with Python programming jobs are often web or mobile app developers, software engineers, coders, or data analysts. With their knowledge of Python coding language, they can build, test, debug, and implement projects. They also use it for data analysis, storage and security, develop software solutions, machine learning, etc.

The Benefits of a Career in Python Development

Besides being user-friendly and multifunctional, there are several other benefits of Python programming open to a Python developer. These include:

Open Sourced with a Vibrant Community

You can download Python for free and write code within minutes thanks to its open-source nature. Additionally, there is a large and active Python programmers’ community you can be a part of. The chances are that you may run into some challenges while coding using Python. When this happens, you have a community of some of the best IT minds contributing to both the language and support forums.

Learning Python is easy, and you can quickly create codes with it. This is because using only a few codes; you can frequently build prototypes and test them out. Compared to other programming languages that require more codes, using Python helps you save time. For small companies like professional writing reviews website Best Writers Online, it helps reduce the cost of web development.

Python comes with several open-source libraries and frameworks. They house existing codes created by others for programmers to reuse. These enable you to access multiple libraries for different purposes. Python’s coding technique is almost like writing in English; this makes it easier for newbie developers to grasp.

Versatile and Cuts across Several Disciplines

Unlike most other coding languages that cover specific areas, Python is very versatile. It enables you to accomplish several tasks due to its multiple purpose nature. With Python, you get the tools for data mining, web development, machine learning, etc. The room for versatility allows you to decide the programming area you like most by testing different applications using shortcodes.

More organizations realize the need to employ the services of Python developers. Thus learning Python is an added advantage to your resume and career growth. It can help land you a lucrative global career prospect, recruiters and hiring managers consider Python certification a quantifiable qualification.

Another benefit of a python career is automating day-to-day processes while you focus on your main tasks. Rather than manually sieve through the data, Python back-end-services can automatically capture user data to provide them with accurate writing needs.

Python developers are some of the top earners globally. In the US, a Python developer can earn an annual average salary of between $70,000 to $111,000.

Most often, people with a computer or data science background are more prone to go into coding and programming. However, anyone with interest can also learn codes using Python. Thus, besides the formal degrees available, some online courses and tutorials teach you how to code using Python. There are free and paid introductory classes. There’re also advanced certifications available as you progress as a Python developer.

Skills a Python Developer Should Have

And some useful soft skills you should have are; team-building, communication, persistence, result-oriented nature, etc.

Tips for Getting a Job as a Python Developer

These tips can be useful as you try to build a career as a Python developer.

Python is poised to remain one of the dominant languages in tech advancement and machine learning. More industries require the best programming languages for their web development, framework organization, data management, GIS and mapping, etc. Meaning that the benefits of a career in Python programming will keep increasing. But remember that it’s also a highly competitive field.

To provide the best Python programming or coding services, you need to get your qualifications and skill up. Keep practicing, horn in on an area you want to specialize in, and never stop learning.

Tiffany Porter has been working as a Chief Writer at Online Writers Rating reviewing variety of writing services websites. She is a professional writing expert on such topics as digital marketing, blogging, design. She also likes traveling and speaks German and French.