Major Pros of Java You Should Be Aware Of

HomeProgrammingMajor Pros of Java You Should Be Aware Of

Major Pros of Java You Should Be Aware Of 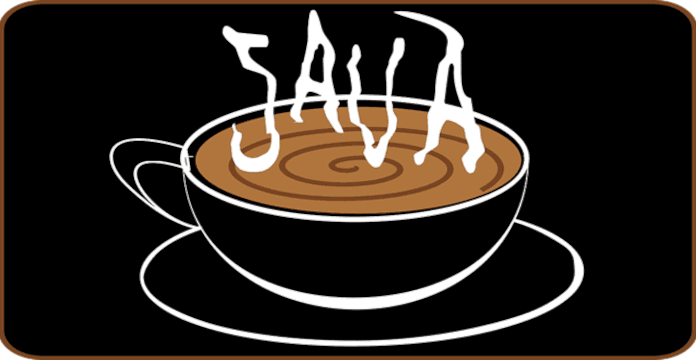 It’s impossible to develop a successful application or any other digital solution without a reliable programming language. So, when it comes to selecting the right language for a next project, lots of beginner developers need to spend much time weighing up the cons and pros of the available options. And one of the most popular languages used by coders for mobile development is Java. Java is a win-win option for those who want to put together robust and effective different types of mobile apps without writing miles of code.

Java is a high-level programming language developed in 1995. Since then, it has grown in popularity and became a truly versatile tool that makes the lives of app developers much easier. It’s open source, it runs on pretty much every operating system. It’s used to build everything from Android-based apps to server networks to video games. So needless to say, it’s a very powerful and universal programming language. So, let’s take a closer look at the pros the Java language possesses. For more information, visit the site that knows everything about the benefits of Java and where to get the best Java programmers.

Java embraces object-oriented programming. It was basically a rebuild of C++. However, with C++, they took C and slapped the ability to have classes on there. This made the syntax and the overall feel of using classes in C++ a bit awkward. As for Java, it was built from the ground up with classes in mind. Everything is an object, and it’s just an overall cleaner implementation. So, why is this a good thing? Well, first of all it allows developers to easily reuse objects and their programs. It helps the overall maintenance of the code written. This goes a long way in saving time and development costs and allows speeding up the development process.

There is a famous saying in Java: ‘write it once and run it anywhere.’ The secret of Java’s versatility is its running on top of a virtual machine called Java virtual machine, or the JVM. So, as long as the JVM is installed on a machine, you can run Java code. You can write and run your code on a Windows machine and use the same code on Mac or Linux. And technically, you can take Byte code, which is compiled Java code, and run it on the JVM without the original source code.

With Java you also get automated memory management. So, if you came from a language like Python, this benefit won’t impress you that much. But those with the background in C or C++ will certainly notice the difference. This means is that if your program is running, you might need extra memory. So, if you’re using C or C++. You might need to deallocate the space back once you’re done using this memory. And forgetting to do this will inevitably lead to memory leaks in your program. That’s where Java comes in and saves the day. The secret is simple: one a chunk of code is no longer referenced, something called a garbage collector will automatically deallocate it for you. So, the automated memory management just adds an extra safety net and there will be less for you to do manually.

Java has built-in support for multithreading. That means that you can have multiple threads running concurrently throughout just a unit of a process that can perform an action. And the fact that Java has built into it gives it a huge advantage over other languages on the market.

The last but not least advantage the Java language possesses is its indisputable maturity. It has successfully survived for a few decades and now boasts a great community of users constantly sharing useful insights and other tips that will help you get the most out of the language. Java is also supported by Oracle, and they’ve kept it up to date with the features of other competing languages like C Sharp and Kotlin, which means more tools at your disposal.

These are only some of the benefits Java has over other programming languages that are commonly used for mobile app development today. You can make use of Java’s advanced features to create your own application for virtually any platform and see it growing in popularity.

Interview Experts and Real World Java Programmers – Who are They?