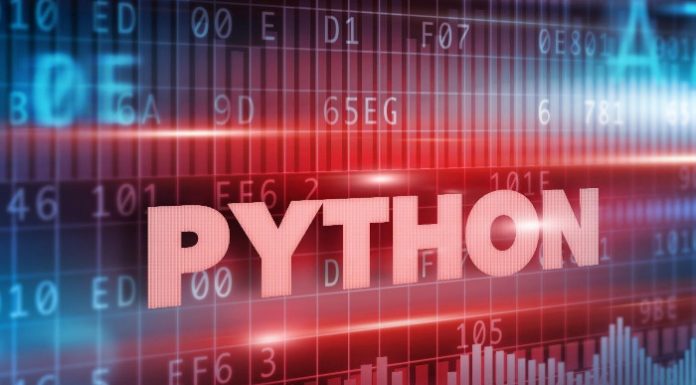 Both these programming languages are efficient and versatile and are used to develop mobile apps, APIs, IoT, data science, and other solutions. Therefore, it might be difficult for you to choose a big data language.

Let’s look at these languages in detail to help you make a decision. But keep in mind, the best choice for you will depend upon your preferences and business goals.

According to GitHub’s 2020 annual report, The State of the Octoverse, here are the most popular programming languages among the developers:

While there are a lot of options, Python and Java are among the top 3 most popular languages that are also widely used. Both these languages have millions of users worldwide and are used to develop applications, server-client database support, and more.

Python is a very powerful programming language and is also most widely used all around the world. Due to its features like automatic memory management and high-level support, Python is one of the oldest languages used by NASA to program its space machinery.

Some of the reasons behind Python’s popularity are its high support, dynamic programming, and also a relatively lower learning curve. It allows for different programming paradigms, including both procedural and functional programming.

Python is simple, clear, and has high code readability, which makes it a popular language for big data frameworks.

Most ETL applications use Java because of its wide availability of tools and libraries, including Weka, Massive Online Analysis (MOA), Apache SAMAO, JSAT, etc. Java is not as powerful for big data manipulation as other languages, but it is widely used by developers because of its community support on Github and Stack Overflow.

Also, with Java, you only need to write the code once and run the program on different platforms. Therefore, this programming language is used to develop a variety of applications, including big data.

Java is also used for machine learning and coding for ETL (Extract — Transform — Load) processes. With its products like JNBridge, Java also allows cross-language development in case you don’t need a pure Java application. Online platforms like Netflix and Twitter use this open-source programming language.

According to a study conducted by W3Techs, about 0.02% of the websites still use Java. That translates into only 2 in every 10,000 websites. Digital marketing services and IT companies prefer to use Python because it is more convenient and requires less coding. However, both languages have their pros and cons.

The best programming language for big data depends upon your needs. For example, if speed is your priority, then Java is the best option for you as it offers high speed for cross-platform applications. Similarly, Python is more consistent as compared to Java, and it requires less code.

Python uses dynamic typing, and Java uses static typing, which makes Java faster and easier to debug. Meanwhile, it makes Python a lot easier to read and use. Therefore, easy implementation and simple syntax are some of the main reasons developers, especially beginners, use Python for data science.

According to Towards Data Science, 44% of the scientists prefer Python for machine learning on Java due to its extensive libraries. Similarly, developers prefer Java over

Python when it comes to the development of network security solutions or fraud detection algorithms.

When choosing the best programming language, get a clear understanding of your project requirement and goals before making a decision. Also, critically assess the pros and cons of both the languages and see what it offers you in terms of accessibility and simplicity.

Now, you know the difference between Python and Java. When it comes to big data applications, choosing the best programming language depends on your goals and business requirements.

Both languages are quite similar to each other in terms of support, platforms, and coding. Python is more user-friendly, while Java offers higher speed and efficiency. Therefore, choosing the right language depends upon you.

You can also experiment with both programming languages and see which one works for you.