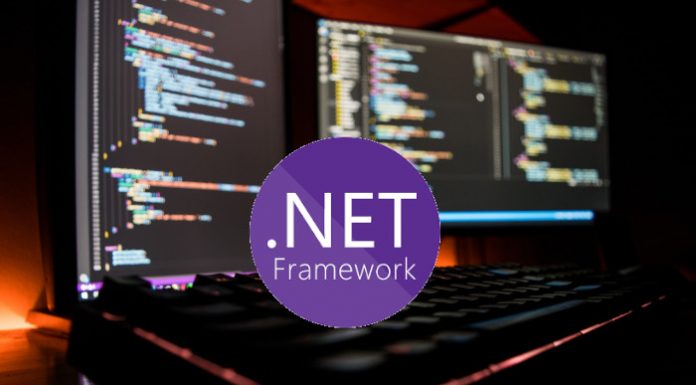 In the process of development of computer technology, many programming languages and technologies were created that are practically incompatible with each other. Of course, when developing programs that run autonomously, you can get by with one language, one programming technology and not have any compatibility problems, but applications for the Internet require different languages and different technologies.

Developers from Microsoft have set themselves the task of fundamentally solving this problem. In 2000, the first version of a new technology called Microsoft .NET was presented.

Microsoft .NET is a new technology focused on the development of conventional (stand-alone) and web applications. As part of outsource net development, only a few programming languages were initially available:

Now the number of such languages is in the tens. But the main language is C #, which was developed specifically for Microsoft .NET. It is in C # that all the possibilities of the new technology from Microsoft are available.

The main developer of the C # language and .NET technology was Anders Hejlsberg, previously known as the author of Turbo Pascal and Delphi. Having moved to Microsoft from Borland, he, naturally, in the .NET project tried to use all the best that was in Delphi (the components that are the main wealth of Microsoft .NET technology appeared in Delphi).

Summing up the results, we can conclude that the framework has both its pros and cons, but everyone decides whether to use this programming technology.