Understanding The Importance of Regression Testing

HomeProgrammingUnderstanding The Importance of Regression Testing

Understanding The Importance of Regression Testing 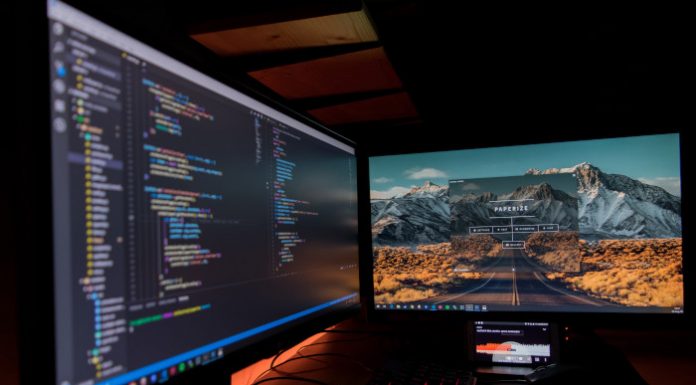 Regression testing refers to the process of retesting a specific application after changes have been made to the programming code. The test is used to confirm that changing code within the software has not in any way adversely impacted the original functionality. This is to ensure that the product will operate smoothly with the changes that are made to the feature that already existed. The regression testing is a software test used to make sure that introducing change to the product did not introduce new bugs as well.

Regression testing is technically a confirmation method. The test cases are typically mandated to execute over again multiple times, so they are usually automated as running the same case numerous times becomes tedious and takes up a lot of time. Regression testing doesn’t depend on program language with its purpose being to test for modifications or updates that have been performed and verify the effects they are having on the modules existing.

When To Perform Regression Testing

Regression testing dictates that it be performed once verification has been made where there have been changes or a new function, unless a release is due to take a long period of time, e.g. months, to finish, regression testing should be enacted on a daily cycle. If there are to be weekly releases, the regression testing will be done when the functionality testing is complete for changes.

The most precise regression testing definition is a process of testing the software after the code change to ensure that the application is crash-resistant and functions as expected. It is used in the instance that some parts of an application or a code have had undergone a change. Here are the types of regression testing that are commonly utilized:

The main reason for conducting regression testing is to confirm any issues that may have developed due to changes made to the system. Conducting this testing has a number of benefits:

Regression testing is an effective way to expose functioning or non-functioning bugs or errors within tested software after an update or modification or change of some kind has been made to the system. It is a crucial part of maintaining the safe and proper operation of your application.