What is a JSON File?

HomeProgrammingWhat is a JSON File?

What is a JSON File? 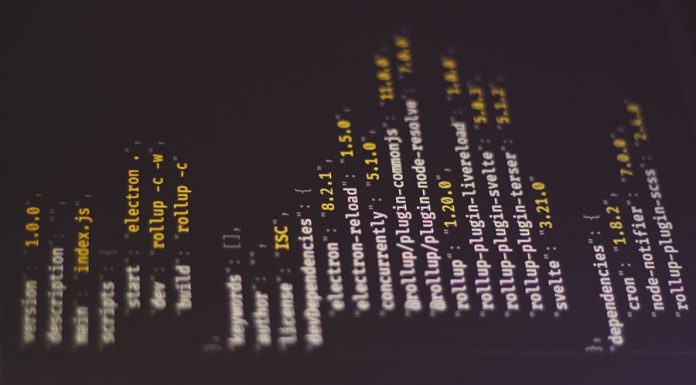 A JSON file is a simple text file format used to share data. Shorthand for JavaScript Object Notation, JSON was created as a subset of JavaScript in 199 and specified by Douglas Crockford in 2001. There was a need for real-time server-to-client communication, and JSON was created to transmit data between a server and a web application. It is written in key/value separated by a colon with the key in a double quotation mask. The value is supported by a number, string, array, object, or boolean.

Json is a language-independent format supported by many programming APIs. After a while, it became an alternative to XML format as it was easier to read and view data in JSON. Today, it serves several purposes across different web applications including;

Why Programmers Use JSON Files

The advantages that JSON has over XML is the reason why most APIs today are written in. As a result, programmers have made the switch to JSON files. Some of these upsides include;

How to Open a JSON File?

Any text editor can create, edit, modify and re-save a JSON file; however, the problem arises when the formatting breaks or an error arises. To open a JSON file you can convert it from json to csv or use an application. Using an app will prevent formatting errors thus you can use programs and tools on different platforms to open a JSON file.

An open-source text editor that is part of the Mac OS X can be used to read and edit files. Although it is a simple program, it allows for audio, videos, and graphics to a document and conversion to RTFD format. Additionally, it also supports .TXT, .LOG, .INFO, RTF, CSV and . JSON files.

A version of file viewer for android is used to open and view JSON files. It also allows for the access and view of metadata and details of hidden files.

Also known as VFP or Universal file opener, this open-source software is compatible with more than 300 file formats. It can open, edit, update and save JSON files.

Well known as a web browser, Mozilla Firefox can also open JSON files. It also does not cost anything and offers enhanced security features to users.

It is a file-opening software that runs on Linux OS. Vim is an editing source code that can be used to open JSON files. The application also works well with Windows and Mac OS.

If you are a programmer or interested in coding, learning how to use JSON file could work to your advantage down the line. Sooner than later, you will encounter json as most APIs are written in it. This piece serves as a quick introduction to Json, shedding light on what it is, and how to work with it JSON files.

What Distinguishes React and React Native?

How to Install Node.js in Windows