Better Tech Tips
Home Reviews Box vs Dropbox. Where You Should Backup Your Files?

Box vs Dropbox. Where You Should Backup Your Files? 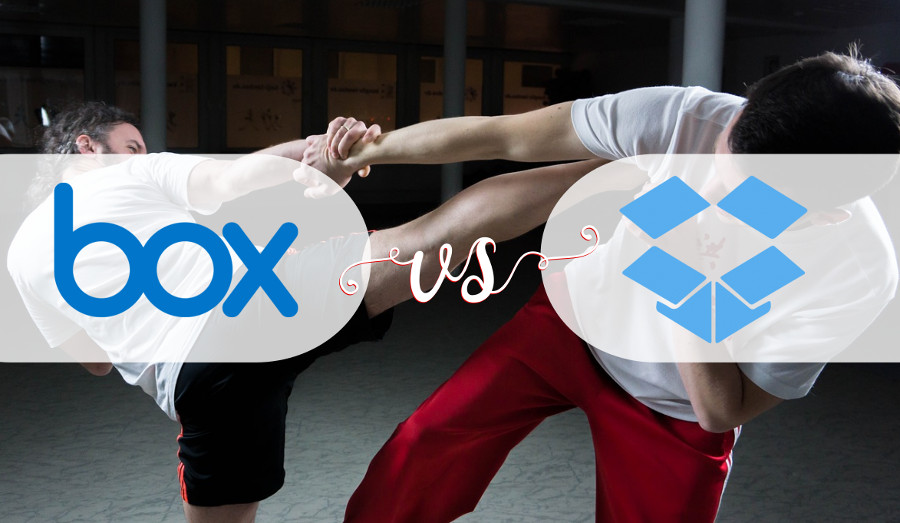 Dropbox seems is the first name to comes in mind for those who want to backup their files online. Before the emergence of Dropbox, there have been the similar service available. The service is Box. Box (formerly Box.net) firstly launched for public in 2005, two years before Dropbox. However, like Peter Parker’s teacher said, being the first isn’t always the best. If we see at today’s fact, Dropbox is likely to more popular than Dropbox.

I am not saying that Dropbox is better than Box. But, if you ask 10 of your friends what is the online storage they use, chances are more than half of them will say Dropbox instead of Box. Whereas, Box actually offers more free storage capacity than Dropbox. The features and equipment offered by Box are also not far different than Dropbox, even better in certain areas.

So, which one actually the better?

Before answering the question, it would be much better to take a deeper discussion of each part of both.

User interface is one of the most aspects most users consider the most when choosing certain app. Both Box and Dropbox provide web client app to enable you upload new files as well as manage them. The way a web client app of cloud storage works is basically the same as file manager of an operating system.

You can see the user interface of Box and Dropbox on the screenshots above. The interface of Dropbox is quite similar to file manager of Mac with its turquoise folder icon, while Box comes with a user interface that quite similar to Windows Explorer with its legendary yellow folder icon. Regardless of the interface, the web client of Box and Dropbox are functionally not far different. You can use them to manage your files and folder just like you are used to doing in file manager of your operating system. You can do such actions as copying folders/files, renaming, creating new folder and so on. The layout of Box interface and Dropbox interface are also not far different.

There is a bit difference on the search feature. The search feature of Box allows you to filter files based on certain criteria, like file type and date updated. This additional option is useful enough to ease your job in finding files although you can basically simply type the name of file you are looking for. But, what if you have to search for photo files which it’s impossible remembering every single file name? That’s how this simple feature is going to play the role. 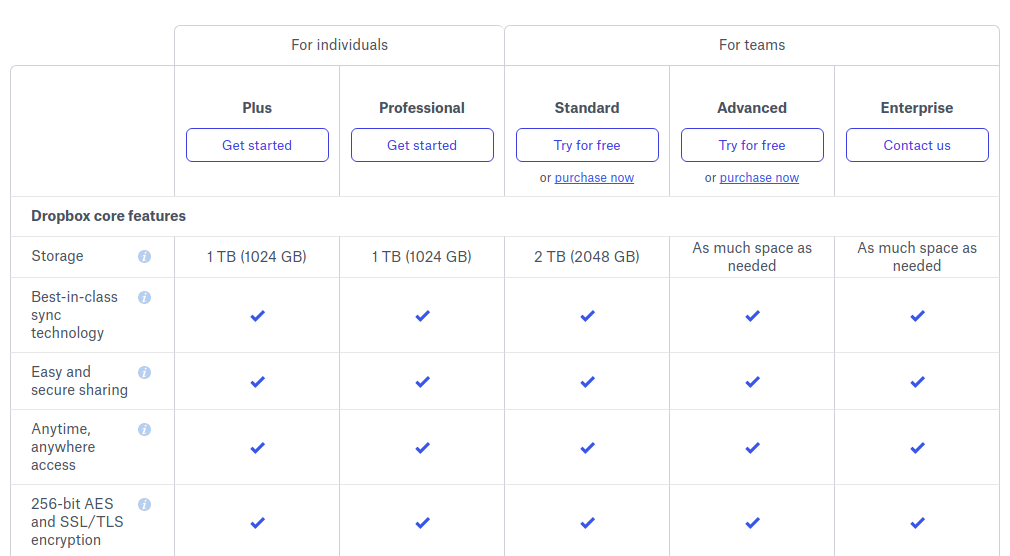 Dropbox offers five packages you can choose from. The cheapest package offered by Dropbox is called Plus. This package comes with 1 TB of storage, along with other additional features like Office 365 integration, two-factor authentication, longer history of deleted files and so on. The Plus package of Dropbox is priced $9.99 / month (or $8.25 / month if you prefer to be billed yearly).

In addition to web client, you can also access your files as well as uploading new ones from client app on desktop and smartphone. Dropbox is unbeatable in this section since it offers client app for nearly all platforms. From Windows, Mac, Linux, Android to iOS. On the other hand, Box doesn’t offer client app for Linux. In addition to accessing your files, you will need the client apps (desktop in particular) to sync your files. Desktop client app is crucial if you want to use a cloud storage service to backup certain files on your computer.

Regardless of the main function for storing files, cloud storage services also offer additional apps to allow you get certain tasks done, especially document-related. Google Drive has Google Docs, while OneDrive has Office 365.

In addition to their respective official note-taking app, Box and Dropbox also team up with Microsoft to provide Office 365. Especially for Box, this service also offers integration with Google Docs. Whatever the plan you use, even if it’s free, Box allows you to directly create document, presentation and spreadsheet. The same thing is not offered by Dropbox. 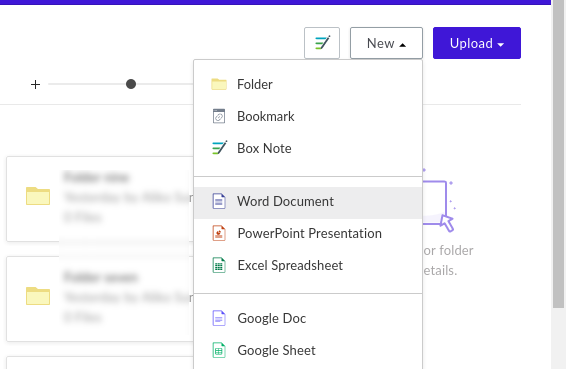 Not only you can use a cloud storage service for storing your files online. You can also use it to work collaboratively with your teammates. Box and Dropbox have facilitated it. If you have a team and often work together on certain projects, you can create a shared folder and add some collaborators. There is no significant difference between Box and Dropbox in terms of collaboration.

Eventually, what you need to consider when choosing a cloud service is understanding your needs. If you need an unlimited storage capacity for your business then Box is better option since its business packages are available in a lower prices than Dropbox. Conversely, Dropbox is better suited for individuals who need spacious storage capacity since it has a cheapest plan that offers 1 TB of storage.

If your intention of using cloud storage service is for backing up few files and want to stick with free version then there is no reason to not choosing Box since its offers fivefold free storage capacity than Dropbox.