Drupal vs WordPress: Clash of the Two Best CMSs

HomeReviewsDrupal vs WordPress: Clash of the Two Best CMSs

Drupal vs WordPress: Clash of the Two Best CMSs 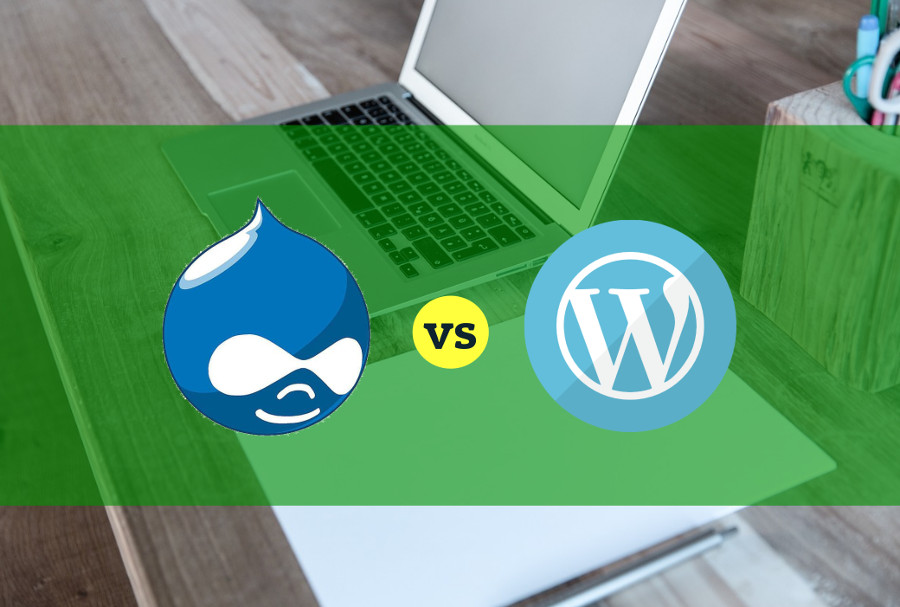 The discussion about content management system (CMS) will never really far away from WordPress, Drupal and Joomla. They are the best three CMSs that have been widely used by a variety of websites. We have discussed which is the better between Joomla and WordPress, now, it’s time for Drupal vs WordPress.

WordPress is still on the top when it comes to popularity. According to a statistic from W3Techs, WordPress leads the table with 60% market share by February 2018, while Drupal is on the third place with only 4.6% market share, behind Joomla. WordPress is likely to be more popular than other CMSs because it is much easier to use. However, it doesn’t that WordPress is always better. In some areas, Drupal is one step ahead of WordPress, security in particular.

Both Drupal and WordPress are written in PHP. They are also released as the open source project. Drupal came first than WordPress. It was released 2000, while WordPress was released three years later in 2003. Before stepping further to make the comparisons, let’s find what things in common they both have.

One thing for sure, Drupal and WordPress are two of the most popular CMSs. Regardless of big gap in the stats of use, Drupal and WordPress have several things in common. They both are written in PHP and released as the open source project. Both Drupal and WordPress are released under the GNU General Public License, meaning that you are basically allowed to make some modification of them in case you have a programming skill, PHP in particular. They both also allows you to install plugins (or modules in Drupal) to enhance the functionalities of the website you are developing or adding new features. Be it Drupal or WordPress also support multiple users. 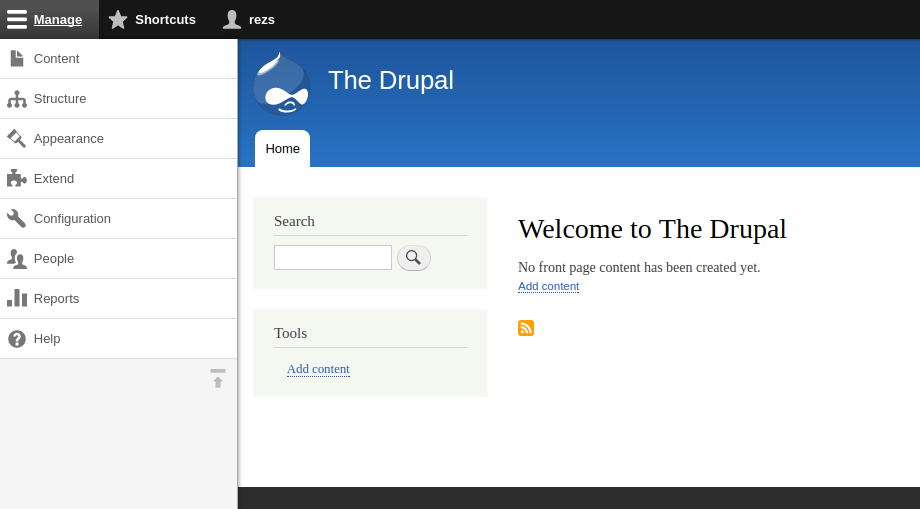 I have mentioned in the beginning that the major reason why WordPress becomes so popular is because it’s very easy to use. Normally, it takes longer to learn how to use Drupal than WordPress. Both Drupal and WordPress can be used to develop a variety of websites. From a personal blog to a very complex sites like e-commerce sites or new portals. Even so, if yo want to developed a complex website Drupal is a better suited. It’s more robust than WordPress. You will need a basic HTML and PHP knowledge to use Drupal.

There are some factors affecting the performance of a website built with a CMS. It can be the configuration of the server or the specs of the server. If your site has too many plugins it will also affect the its performance. But overall, Drupal is a bit better than WordPress when it comes to performance. Typically, Drupal pages load more quickly and have faster response times than WordPress since Drupal is less resource-intensive. 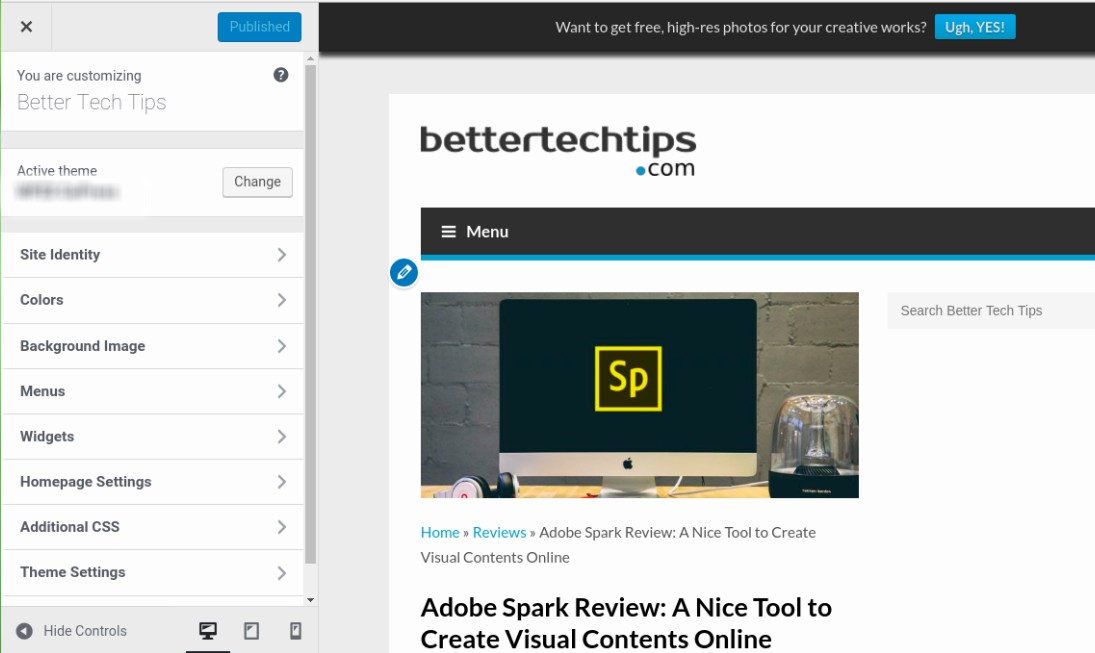 It’s a rare case to see both Drupal and WordPress users use the default theme. Commonly, they replace the default theme with the one that suits the concept of the website they want to develop. In addition to choosing the appropriate theme, another way to customize your website is by installing plugins. WordPress is undoubtedly the winner is this part. There are thousands of WordPress themes out there (also plugins), whether the ones available on its official site or third party sites like Themeforest and CodeCanyon. Drupal also has thousands of themes, but the number is not as much as WordPress.

In WordPress, you can also customize your website by adding the appropriate widgets by easily dragging the widgets and drop them to anywhere in the widget area. You can also easily set the menus, homepage, site identity and so on. Drupal offers this flexibility on page types without the need for plugins, but you can also install plugins (modules) in case you need ones.

But overall, WordPress is much easier to customize than Drupal. 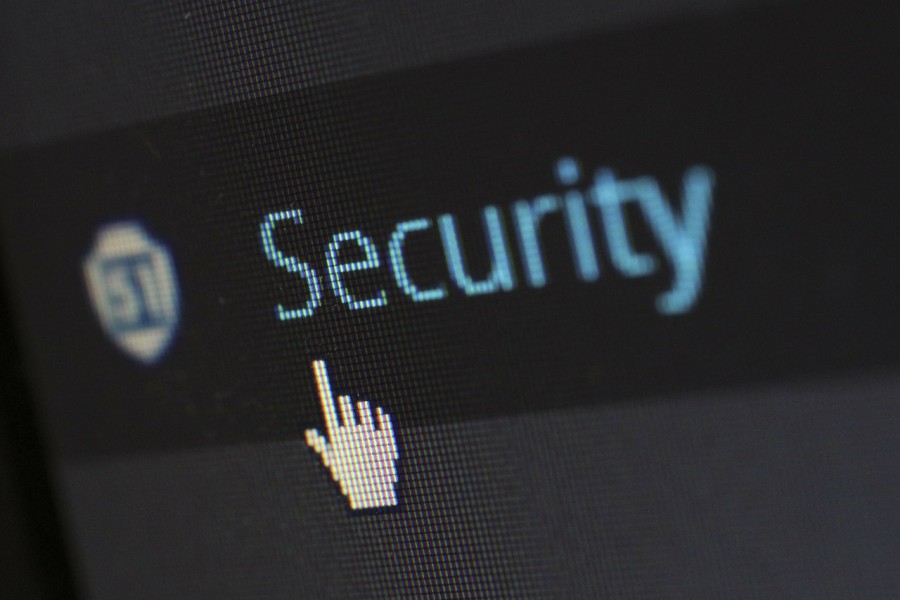 The open ecosystem applied by both WordPress and Drupal in the one hand can give much benefits since everyone can contribute. On the other hand, it can also be a boomerang regarding the security. All WordPress and Drupal themes and plugins are written in PHP. If you have no PHP skill, it’s hard to identify if a theme/plugin is written the right way. If a theme/plugin isn’t written correctly, it can be a way for bad guys to get in.

WordPress is more popular than Drupal and it has more plugins and themes. So, no wonder if it tends to has more potential attacks than Drupal.

Another security issue of CMS is the PHP version you use. Typically, a new version of PHP comes with security fixes. In other words, higher PHP version is better. Drupal requires you to have at least PHP 5.6. You won’t be able to install Drupal on PHP 5.4. WordPress, on the other hand, still have a tolerance regarding this. It still can run on PHP 5.4.

The security level of website is basically involves many things, including the server infrastructure. But overall, a site built with Drupal has a better security than WordPress.

It’s really a difficult job to decide which is the better between Drupal and WordPress. But, you can start by looking at your purpose. If you need a CMS to build a blog then WordPress is the option you should choose. It’s extremely easy to use and customize. There are also wide supports by the WordPress communities. Conversely, if you want to build a very complex website then Drupal is better suited. It is also a better option if you have a big concern in security.

Be it Drupal or WordPress support multiple users. It also come with a WYSIWYG content editor so there is no problem when it comes to content creation.

Essential Guide for Must Have WordPress Plugins for Better Blogging Experience