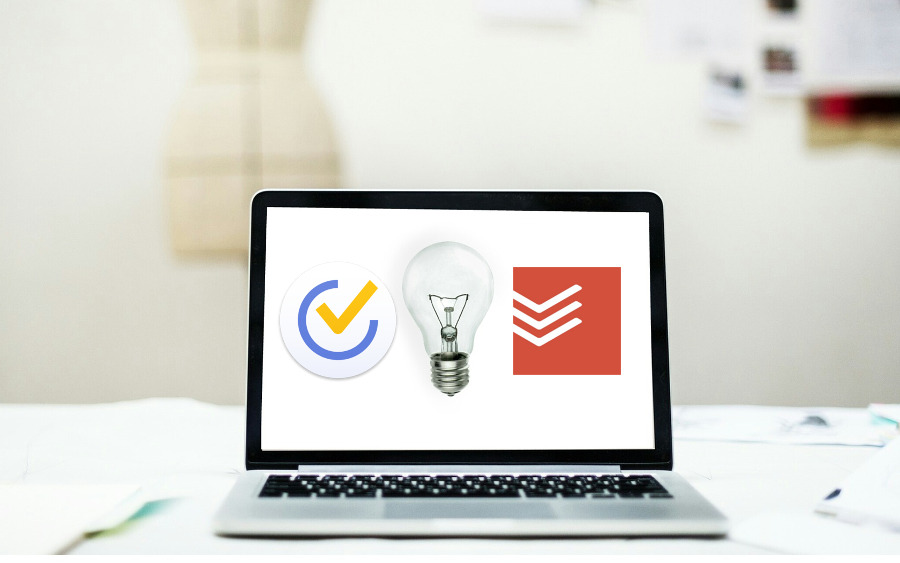 TickTick and Todoist are great tools to manage your tasks. Not only you can use them to manage job-related tasks, but also personal errands, grocery lists and so on. One big question, which is the better between them?

The battle in the productivity tool market, to-do list app more specifically, is tight enough. TickTick and Todoist are two of the most stand out names. Both TickTick and Todoist have a lot in common. For instance, they both offer a colorful list and allow to set the priority level every time you add new tasks.

Both TickTick and Todoist are also offer nice flexibility by providing official apps for a wide range of devices. Before judging which is the better between the two, let’s have an in-deep investigation toward them.

For instance, if you have a monthly task to backup your files, you can set on what date the concerned task need to be done each month. 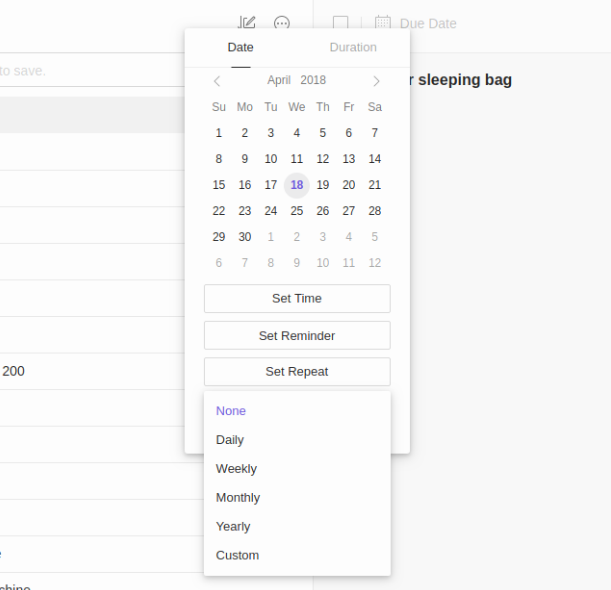 Both TickTick and Todoist also supports sub-task. In order to make your tasks be more organized, you can also add priority level on each task you create as well as tag (or label on Todoist). Especially for priority level, this parameter is pretty handy since you can easily decide which tasks have to get done after you are done with certain one. This parameter will put tasks with higher priority on the upper list when you sort your tasks list by priority level.

As mentioned earlier, both TickTick and Todoist have a lot in common. One of which is colorful list. What is list?

In case you are new to to-do list app. List is a feature you can use to manage your tasks. Adding too much tasks without any effort to manage them will lead to a problem. Instead of getting more productive, it would be stressful seeing to many tasks await to get done. In Todoist, this feature is called project.

Be it list or project are handy to make your tasks be more organized. You can use this feature to separate tasks based on their categories. For instance, you can put all of the office tasks on the “office tasks” list and personal errands to the “personal errands” list”. Both TickTick and Todost already have pre-defined lists you can make use of.

In order to make your lists be more organized, TickTick also allows you to create folders. Folder is a handy feature especially if you have had too many lists. This feature is also handy if you have a bunch of projects to be managed. While TickTick offers folder feature, Todoist doesn’t offer the same.

While TickTick and Todoist are great for managing personal tasks, you can also use them to manage your team tasks. Be it TickTick or Todoist allow you to assign certain tasks to your team members. But first, you need to share the lists/projects where the tasks belong to before being able to assign them. One thing to know before share certain lists. All of the team members you shared the lists with will also be able to assign tasks to anyone within the lists, including you. There is no rule like manager-subordinate here.

In order to help your collaboration be more robust and smoother, both TickTick and Todoist also come with a comment feature. You can mention each other (by typing “@”) between the team members within the lists. Furthermore, they both also come with an activity log feature to allow you keep eye over your team activities on the lists you have shared with.

One of the aspects you need to consider when it comes to to-do list app is the offered flexibility. You should be able to access your tasks, as well as adding new ones and manage them from across-device. Be it TickTick or Todoist have fulfilled these requirements. They offer official apps for a variety of platforms from Windows, Mac, web, Android and iOS. They even also offer an official app for Apple Watch and Wear OS-based wearable gadgets, respectively.

In addition, they also offer browser extensions to make adding, as well as accessing tasks, be even easier. Furthermore, they also supports integrations with third party apps. For instance, there is a browser extension that allows you to effortlessly turn a Gmail message into a new Todoist task. One platform that is not supported by both, Linux. As a comparison, Remember The Milk already supports Linux. Linux users who want to use TickTick and Todoist can take advantage of the web version or browser extension.

Both TickTick and Todoist use a freemium business model. Meaning that you are allowed to use them for free for as long as you want. However, there are more features you can unlock if you upgrade your free account. For instance, the activity log feature mentioned above is only available for the premium version. In Todoist, you can’t even add a comment using free account.

In addition, the free version also has some restriction. In TickTick, free users are only allowed to create the maximum of 9 lists, while the premium users can create up to 299 lists. Free version also only allows you to share your lists with one person.

As you can see, the premium version of TickTick is slightly cheaper than Todoist. But, there is one more important thing, it offers flexible contract since it accepts monthly-based subscription.

Both TickTick and Todoist come with an adjustable interface. They allow you to change the default theme with the one you love. In addition, they also provide a bunch of shortcuts to streamline your job. There is one feature offered by Todoist that is not available in TickTick. It’s Karma. Karma is a small report that shows your productivity this week based on your color-coded projects. The more tasks you get done within a week, the higher Karma score you get. Karma gives you indication of how you spent your time working on the projects that you have decided should be the priority. Karma is useful enough to gauge your productivity level.

It’s not an easy job to decide which is the better between TickTick and Todoist. They both have too much in common. But there are some specific parts differing them. For instance, TickTick comes with a folder feature to enable you manage your lists, while Todoist has no same feature. On the other hand, Todoist has a Karma feature to enable you figuring out how productive you are within a week, while TickTick has no equivalent feature. But if you need a to-do list app that has a flexible contract then TickTick is the better choice.