WPS Office Review: A Great Microsoft Office Alternative You Can Use for Free

HomeReviewsWPS Office Review: A Great Microsoft Office Alternative You Can Use for...

WPS Office Review: A Great Microsoft Office Alternative You Can Use for Free 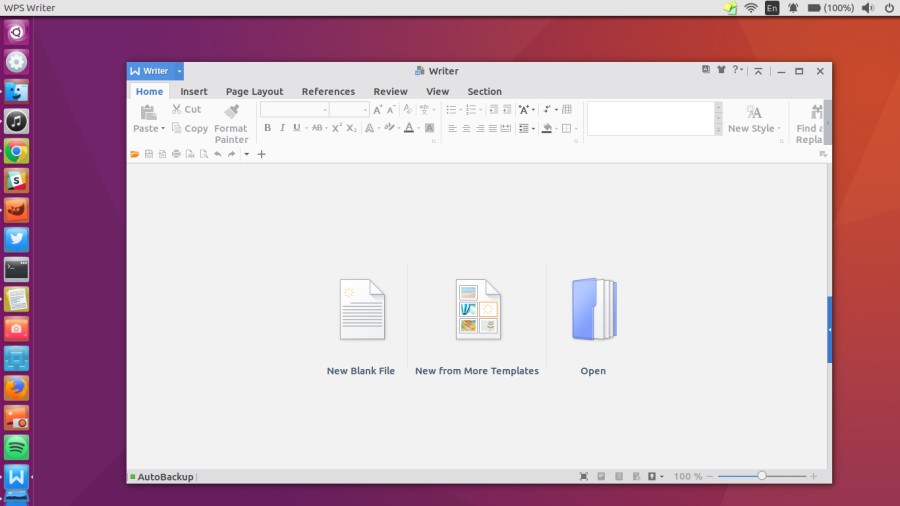 By the time you are reading this post, Microsoft Office still on the top list of the most popular office suite apps. Like it or not, we have to admit it. Frankly, I have no idea what actually makes it becomes so popular. Whereas, there many other alternatives available out there.

If you think so, then you need to take a look at WPS Office. This office suite has an extremely similar interface to Microsoft Office. And it’s free to use.

If you get bored with the current theme, WPS Office also allows you to change its look. You can do it by clicking the shirt icon at the top bar of WPS Office window (or by clicking the Tools menu and select Switch UI). There are four other themes you can apply to, including the classic theme of the old version of Microsoft Office. 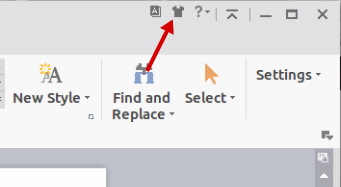 The biggest problem about WPS Office is probably the document format it supports. Well, not a big problem if you are a former Microsoft Office user who switched to WPS Office since it also has a very good compatibility with Microsoft Office document format. If you are a Linux user who are looking for a LibreOffice alternative, I will never suggest WPS Office since this office suite has no support to OpenDocument format. You won’t be able to open the documents you created with LibreOffice, which typically available with the extensions of .ODT (for documents), .ODS (for spreadsheets) and .ODP (for presentations).

For Windows users who are looking for a free alternative to Microsoft Office, WPS Office is probably the best option among other options like LibreOffice, Apache OpenOffice and ONLYOFFICE Desktop Editors. Its interface is the reason. Plus, it also has a very good compatibility with Microsoft Office document format. Linux users who want to try a different taste of office suite other than LibreOffice can also give WPS Office a try although you won’t be able to open the existing documents you saved in an OpenDocument format. Overall, WPS Office is a great enough office suite.