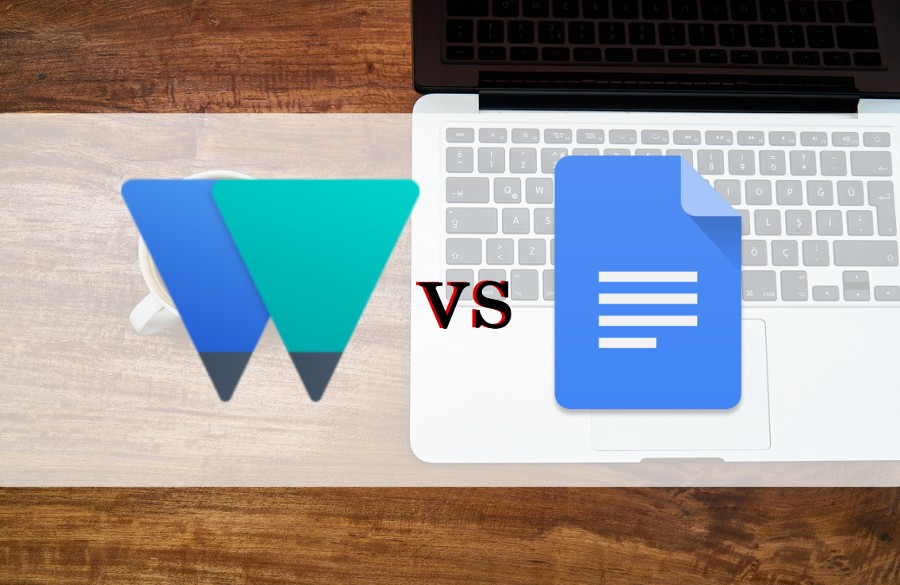 Be it Zoho Writer or Google Docs are actually have the similar features and capabilities. They are capable enough of handling complex documents and support a wide range of document formats. It will be so much unfair to judge which is the better between them without taking a deeper investigation. So, let’s do.

As usual, let’s start with the user interface.

If you have ever noticed at the user interface of most word processors, they generally have the same layout style. You will see the toolbar sets at the top side of the working window, along with the menus above them. Google Docs also adopts this kind of user interface. There is no significant difference between Google Docs interface and most desktop-based word processor, making your migration be more seamless.

Meanwhile, Zoho Writer offers a bit different user interface. At first, you might think that Zoho Docs is a note-taking app instead of word processor. That it because you will see no toolbar at all until you block certain word or sentence to make some formatting. A tiny pop-up containing toolbar sets will appear when you block a certain word or sentence on the Zoho Writer worksheet. On the one hand, this idea gives more space on your worksheet and less distractions. On the other hand, users will have to familiarize their self with this unusual interface, in which may can take times.

If you want to display the toolbar all over during working, you can click the MORE button that is located at the bottom-right of the pop-up. But still, instead of displaying the toolbar at the top side of the working window, Zoho Writer opts to put it on the sidebar.

Both Zoho Writer and Google Docs have a very good document format compatibility. They both is capable of opening (and also editing) documents in such formats as Microsoft Word (DOCX), OpenDocument (ODT) and Rich Text Format (RTF). Thus, you will keep be able to work on the documents you created with, for instance, Microsoft Word. There is no need to worry about the document compatibility if you want to totally switch to Zoho Writer or Google Docs. At all.

Especially for Zoho Writer, the online word processor has an in-app chat which you can find on the bottom-left of the working window.

One thing. Don’t forget to give your document a name every time you create a new one to make sure it will be discoverable. You will never know how many documents you are going to have in the future.

Zoho Writer allows you to create folders to manage your documents.

To manage the documents you created with Google Docs, you can login to your Google Drive account and create some folders over there. Alternatively, you can also directly create a new folder from Google Docs.

Although Zoho Writer and Google Docs have provided a cloud storage service to allow you saving your documents, you will probably still want to download your documents. For an offline backup, may be.

One thing that puts Google Docs ahead of Zoho Writer is that you can enhance its functionalities by installing add-ons. For instance, you can install a certain add-on to convert your Google Docs documents to markdown. There are hundreds or even thousands of free add-ons you can install on Google Docs. Zoho Writer, on the other hand, doesn’t offer this kind of feature.

Other advantage of Google Docs is the font availability. You know that Google has a service called Google Fonts. You can search your favorite fonts and add them to Google Docs. Zoho Writer also allows you to add more fonts other than the default fonts. But, the number is not as many as Google Fonts.

Finally, we have come to this part. Seriously, deciding which is the better between Zoho Writer and Google Docs is not an easy task. It’s nearly the same as saying which is stronger between Iron Man and Captain America.