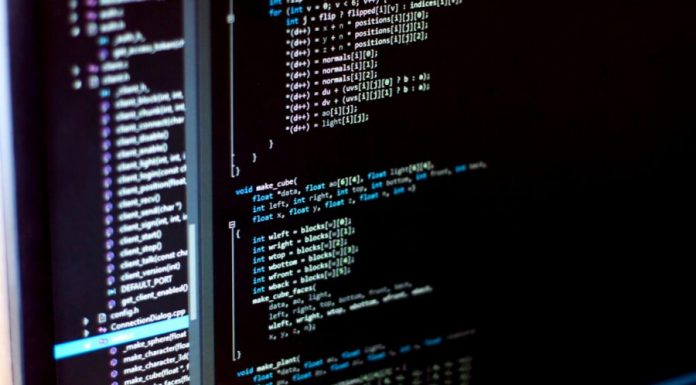 Why Is DAST Security Testing Important?

There are a number of features that you should look for when choosing a DAST security testing tool. First, the tool should be able to detect vulnerabilities in Android apps. This section should describe the threat in detail, including its nature and severity. Additionally, the tool should be easy to use, so that you can quickly identify and fix vulnerabilities in your Android app.

The pros of using DAST security testing include:

However, there are some cons to using this type of security testing:

There are several different tools for performing DAST security testing on Android apps. Here we will introduce a few popular options:

Astra’s Pentest: Astra’s Pentest is a commercial tool that you can use for performing dynamic security testing of Android apps. It includes features such as code analysis, vulnerability scanning, and reporting.

OWASP ZAP: OWASP Zed Attack Proxy (ZAP) is an open-source, cross-platform tool that you can use for performing manual penetration tests against web applications. It includes scanning, crawling, and spidering and is free to download from the OWASP website.

Burp Suite: Burp Suite is an effective tool for performing manual security assessments on web applications. It has a variety of capabilities, including spidering, scanning, crawling, and fuzzing. It is also cross-platform and can be downloaded for free from the Burp Suite website.

AppScan: IBM’s AppScan is a commercial security testing tool that you can use for performing dynamic security tests against Android apps. It has a wide range of features, including vulnerability scanning, software penetration testing, and malware detection. You may test out a free trial edition of the program from the IBM website.

When deciding whether or not to use DAST security testing for your Android app, it is important to weigh the pros and cons carefully to determine which option is best for your specific needs. However, given its ability to identify vulnerabilities that may be exploited by attackers, DAST should be considered an important part of any comprehensive security testing program.