How to Stop Twitter from Playing Videos Automatically in Android 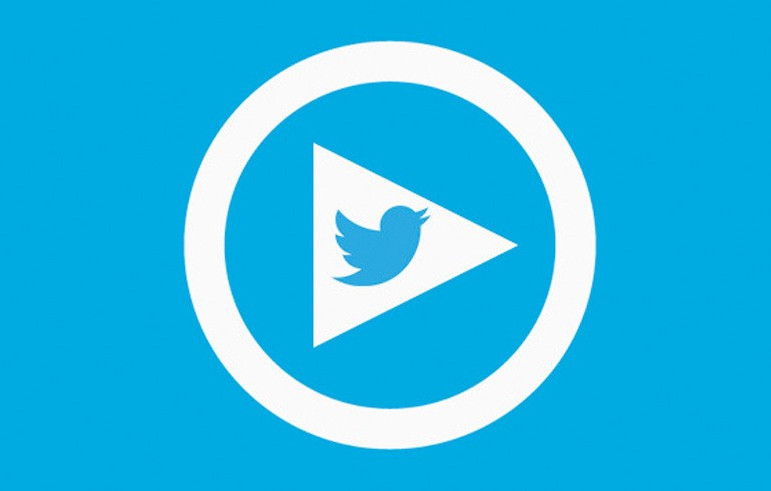 Everyones know that Twitter only allows its users to share the maximum of 140 characters. This can be a problem for those who want to spread a long message. But, that’s the art of playing with Twitter. You are forced to be as creative as possible to use the best words on the message you want to share.

Today, Twitter users are used to using materials like photos and videos since they both can represent the message they want to share in a better way. The use of video as a campaign tool (in social media) seems have been growing rapidly these days. If you ever noticed the sponsored post in Twitter, advertisers mostly use video to spread their campaigns. 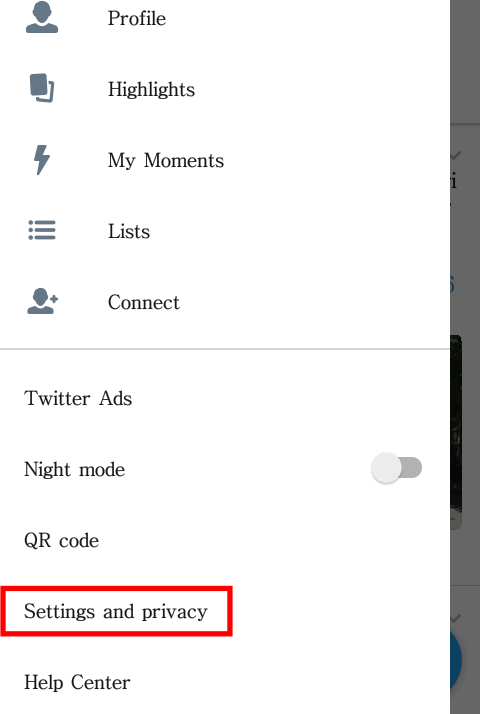 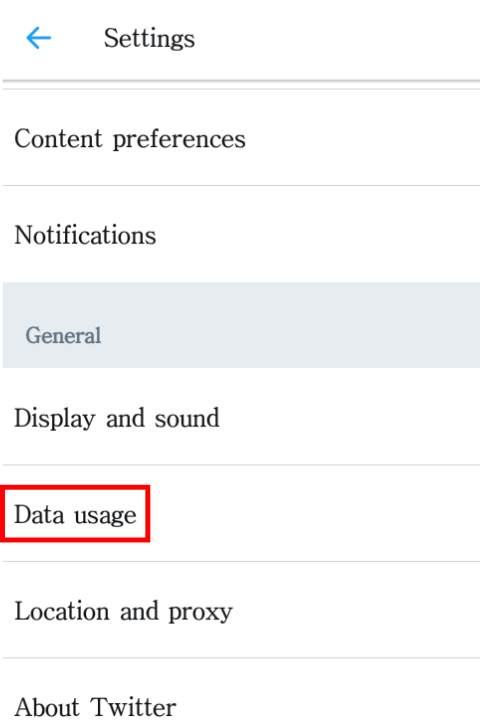 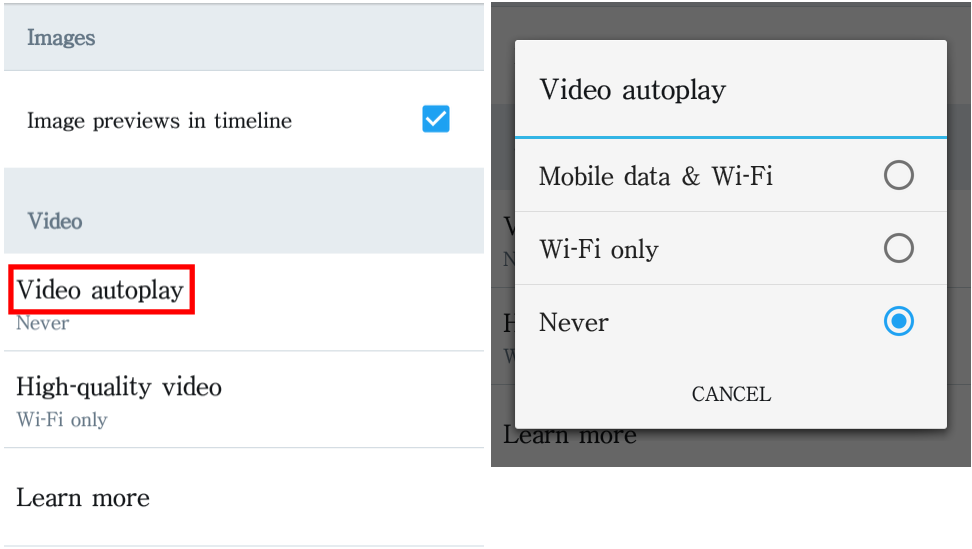 Are you having trouble reaching your target audience on Twitter and want to know what you should do to fix this? Have you discovered...
Read more
Social Media

How to Change the Font Size, Color and More on the New Twitter

Have you used the web version of Twitter of late? Twitter has just rolled out the new design of the web app for all...
Read more
Social Media

Bookmarks is one of the most useful features of Twitter, especially for writers, designers, photographers and other creative professionals who often look for inspiration...
Read more
Social Media

Twitter is a chronological-based social media platform. All tweets from the accounts you follow always appear on your timeline, unless you mute them. In twitter,...
Read more
Social Media

How to Check Apps Connected to Twitter and Revoke Them

Recently, Twitter released a new feature called Bookmarks. The feature allows you to effortlessly share as well as save the tweets you consider interesting....
Read more