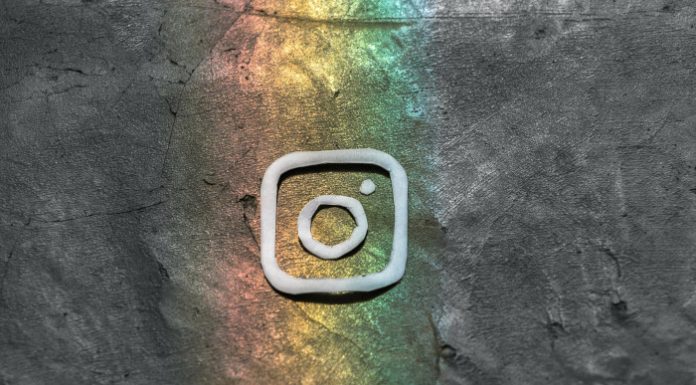 Memes are easy to understand and create using a meme generator, which is one of the reasons why they are so popular. They usually express something basic and relevant with a pinch of humor and relativity.

Meme accounts appeal to a wide spectrum of millennials – Instagram’s greatest audience – and tend to be topical, so they seem fresh to users, as well as represent the fast-paced nature of social media and how people use it. Audiences are just being the Instagram story viewer to see some humorous memes. Memes have grabbed a lot of attention from the audience.

They also blend in seamlessly with Instagram’s visual aesthetic. Meme culture has exploded in recent years. Therefore, businesses and publishers are turning to meme accounts to build new collaborations and increase engagement.

Marketers are looking for meme creators to help them come up with humorous material that may not come easily to them.

However, brands must be cautious not to get behind the incorrect meme. Otherwise, their message may be obsolete by the time the ad reaches their audience.

Here are the proven marketing tips demonstrated by leading Instagram meme accounts that can help you decode their wild success on the platform.

The meme style is easily recognized: famous pictures or humorous photographs with text superimposed or atop the picture.

Sometimes it’s simply text; other times it’s screenshots from Twitter or Tumblr. However, when you see one, you know it’s a meme.

The recognizability of meme postings demonstrates the need for consistency in creating your brand on Instagram. Ideally, you want your followers to be aware that they are viewing a post or Story from you before checking the account.

Some meme accounts are increasingly incorporating a more traditional “Instagram” look, resulting in a hybrid style: meme-and-theme accounts. They seem like neatly packaged prank presents and are particularly popular among teenagers.

2. Memes Have a Broad-ranging Appeal

This seems to be inherent in the meme notion, which is characterized by its popularity. However, meme accounts excel at transforming obscure or specialized source material into a universally attractive punchline.

That doesn’t imply you should strive to appeal to everyone and offer as much information as possible. However, all companies should consider who their target consumers are and create content that appeals to their interests and expertise.

3. High-performing Memes have a Good Caption

Their captions are often brief and straightforward, making them easy to understand even while browsing through the feed. Brief captions are also always completely shown, allowing viewers to read the entire message without leaving the feed.

Many accounts utilize lengthier language to convey tales or communicate with their followers, and others even include blog-style material in their captions.

Meme accounts have widespread appeal, but they are also tailored to a specific demographic. Millennials and Gen Z-ers, in general, spend a lot of time online, consume a lot of media, and have a snarky sense of humor.

Meme accounts, on the other hand, carve out individual identities that match their audience.

While some meme accounts are maintained by corporations, the majority of meme accounts grew in popularity because users created material for their peers who had similar senses of humor and pop-cultural inclinations.

That is not to say that firms can only effectively reach consumers that are similar to them–but it does imply that genuine understanding is required for connection.

Every company wants its content to go viral. Most attempt to do this via quality: excellent blogs, attractive graphics, and informational emails.

Users leave comments on meme postings, tagging others who will find them amusing as well. Once they’ve stopped laughing, those buddies are likely to press the follow button.

Some meme accounts have devised a clever and unexpected strategy: they have made their accounts private. Private accounts are by definition exclusive. This causes FOMO among non-members who naturally want to know what they’re missing.

You have less incentive to follow a public account since you may check their feed at any moment. A private account, on the other hand, requires you to opt-in.

As a consequence, new followers are ecstatic when their follow request is approved, while older followers feel unique for being on the inside all along. It fosters a feeling of belonging and community, which increases participation.

Brands are more transparent and communicative with their audiences than ever before. Customers want businesses to be honest and transparent in return for their loyalty.

Many corporations have found success on social media by adopting more informal and familiar tones.

This technique, however, may backfire if viewers begin to suspect that corporations are being too intimate on social media.

Most meme accounts have adopted the opposite strategy in this area as well. They’re mostly mysterious, and in some instances, their anonymity has only added to their allure among followers.

It is not conceivable (or even a good idea!) for businesses to attempt to replicate this method. However, while introducing a new campaign or product, keep in mind that a little ambiguity counts for a lot.

When anything expands in size, it gets more saturated and less organic, much like the influencer market. Meme accounts working with companies are now scarce, making them less in demand than influencers, but as they expand, companies want a piece of the action as they become more innovative in their social media approach.

What is the Distinction Between a Post and a Reel?

The Main Mistakes and Tips When Working with Instagram

Earnviews: All You Need to Know About Instagram Subscriptions