TikTok: Understanding the Algorithm for Businesses

TikTok: Understanding the Algorithm for Businesses 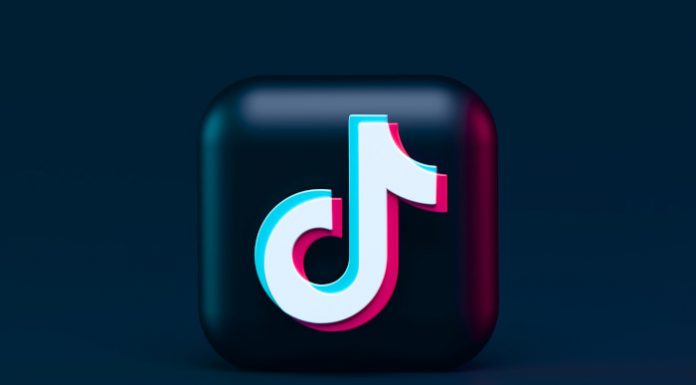 Do you have a business or brand that you are marketing on TikTok but don’t seem to be seeing any of the benefits that TikTok has to offer? Have you been having trouble getting the kind of engagement you need on your account and are worried it is because you can get past the algorithm?

TikTok is a social media platform that has taken the world by storm. It has grown immensely in just a few short years, managing to amass over a billion active monthly users since its launch in 2016. So many people choose to make use of TikTok because of how different it is to other platform, but also because of how easy it is to use.

Initially, it was created as a music app where you could lip sync to your favourite songs, but now it is so much more than that. Here you can find all sorts of trending content from memes, to dance videos, to food recipes, and so much more. TikTok follows a very specific algorithm that happens to be a bit different from other platforms. Going viral on TikTok is a TikTok lot easier than you might think, especially when taking advantage of growth services like TokUpgrade to get more TikTok followers, which will cause an account to snowball. By understanding the algorithm, you give yourself the best shot at becoming successful and growing your account.

when it comes to using hashtags, many people just think of them as something fun to add to the end of their captions to liven it up a bit. Although people know what they are and how they work, not too many people know how to use them efficiently and effectively and how they can actually get you on the good side of TikTok algorithm, if you know what you are doing.

Hashtags work by allowing you to tag your post to a specific key word or phrase that can then be search by people to see everything posted with the same hashtag. This is a great way to reach a specific target audience and niche. One of the best benefits that comes with making use of hashtags correctly is that you give yourself a much better chance of being engaged with, which makes you more visible to the algorithm, and therefore, putting you higher up on the priority list.

As a business marketing on social media, your main goal should be to be seen by as many people as possible that fall part of your target audience. When it comes to TikTok marketing, this can be tricky because of the algorithm, and the fact that it will typically choose to show a user’s content that gets more engagement rather than one that gets less. The best marketing strategy is to find what’s already working and emulate that. But in order to do that, you have to be able to collect data and analyze the trends properly. And unless you’re using the best tiktok ad spy tool you won’t be able to get this information.

One of the best ways to go about changing this and becoming more noticeable, is just by simply posting as often as you can. The platform rewards frequent posting and this doesn’t not only mean that you will be seen by the algorithm, but also when you post more often, it gives users a better chance to notice you account, which will increase your followers. They may scroll past 50 of your other videos and happen to stop on the 51st one with interest.

However, they also have what is called the for you page, and this is specifically calibrated to each individual on TikTok and shows them all the content that they would most likely be interested in by other users based on the kinds of videos they engage with that they users they follow. By getting on to someone’s for you page, it gives you a much better chance of being noticed and having people engage with you.

TikTok started out as a music app where you could post lip syncing videos to all of your favourite songs. While it isn’t like this anymore, the essence of it is still the same and music is a huge part of the platform. One way to go about being noticed by the algorithm is by making use of trending content, including trending songs that are popular for people to put in their videos.

TikTokCounter: How Is TikTok Redefining Other Social Media Platforms?