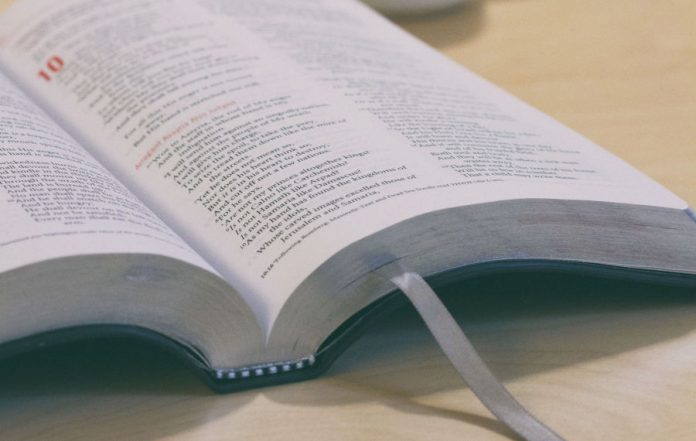 Bookmarks is one of the most useful features of Twitter, especially for writers, designers, photographers and other creative professionals who often look for inspiration on Twitter. This feature allows you to instantly save interesting Tweets to access them later.

How to add a Tweet to Bookmarks on Android and iPhone

Since the feature was released in February 2018, you can now see a new share icon on each tweet on your timeline. To bookmark a Tweet, you can tap this icon and select Add to Bookmarks.

To access the bookmarked Tweets, you can swipe right your screen to open the Twitter menu and tap the Bookmarks menu.

You can see all of the Tweets you have bookmarked. Tap the share icon to share a Tweet via Direct Message or remove it from Bookmarks

On the new version of Twitter web, you can see a new icon next to the love icon. You can click this icon to add a Tweet to Bookmarks.