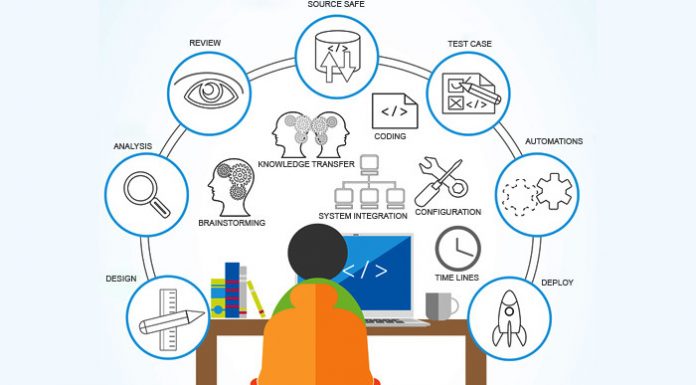 When it comes to automation without coding, we know that there is no substitute. Only a digital transformation can provide organizations with the velocity and agility. They need to survive and thrive in today’s highly competitive and fast-paced world, and this will happen when your business embraces a codeless solution. That allows you to edit any of the tools needed for this process without having any extensive development experience on your hands. And hence there are certain key features that a codeless test automation tool must provide for organizations to succeed in their application.

The Top 5 Features That Every Codeless Automation Tool Must Provide: