6 of The Best CorelDRAW Replacement Apps

6 of The Best CorelDRAW Replacement Apps 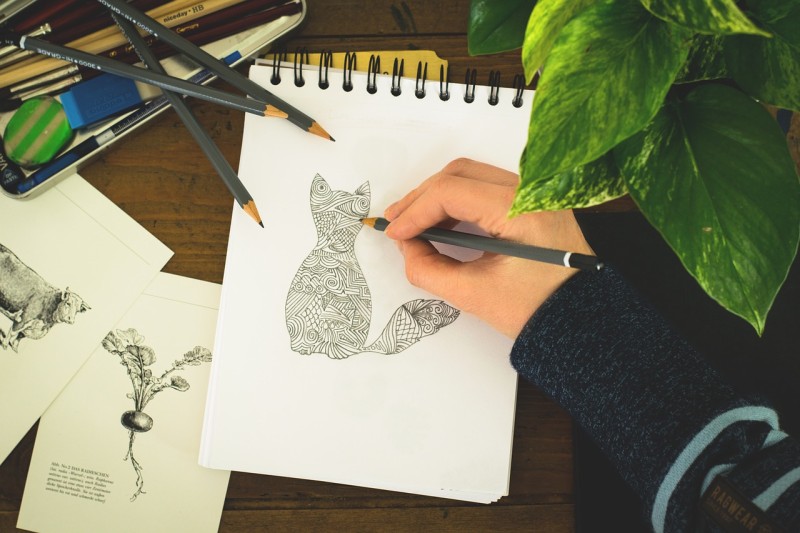 Those who work as a graphic designer must already familiar with CorelDRAW. This drawing tool is indeed become the major choice for most designers from various levels from amateur to pro. However, it’s not the only drawing tool out there. There are other alternatives if, for a certain reason, you don’t want to use CorerlDRAW.

The first thing you need to notice before you are looking for a CorelDRAW replacement is to understand what you are going to do with the tool. If you just want to create a Facebook cover, for instance, then an online design tool like Canva and Adobe Spark is enough.

Conversely, if you want to create a more complex design like, for instance t-shirt design, then you need a sophisticated software with more complex features like CorelDRAW.

Here is the list of CorelDRAW replacement apps that you can try. 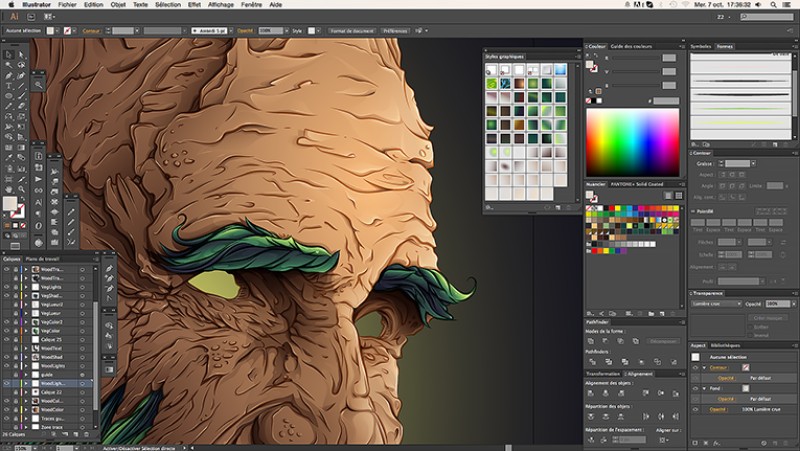 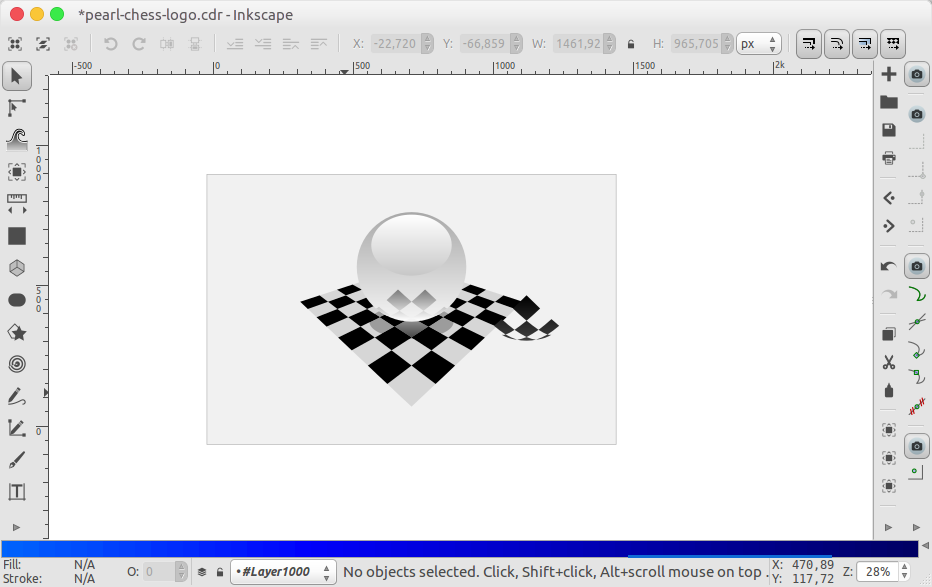 Inkscape is the best option if you are looking for a CorelDRAW replacement that is released as a free software. Inkscape has been a number one option for open source users who want to learn to design. There are also many professional designers who use this tool on their daily basis. Same as CorelDRAW, Inkscape also tend suitable to handle a complex vector graphics like illustration, logo, complex painting and so on. The best thing about Inkscape — apart from free — is that it can open and edit a CDR file and such other vector formats including AI (Adobe Illustrator).

Inkscape also offers extensions to enhance its functionalities. Inkscape is available for major platforms including Linux, Windwos and macOS. 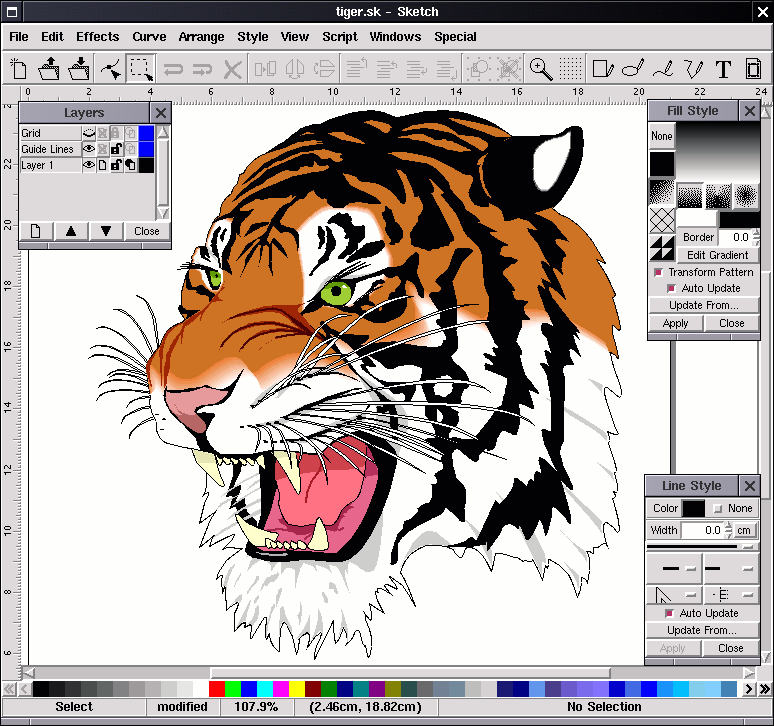 Well honestly, Skencil doesn’t have a fancy look like Inkscape and Adobe Illustrator. But sometimes, it’s not about tool. It’s about your skill. So, if you want to challenge yourself by utilizing a simple tool to create something amazing then you probably want to try Skencil. Skencil is also a free drawing tool like Inkscape. This tool is written in Python and is available for Linux, BSD and macOS. Sorry to Windows. 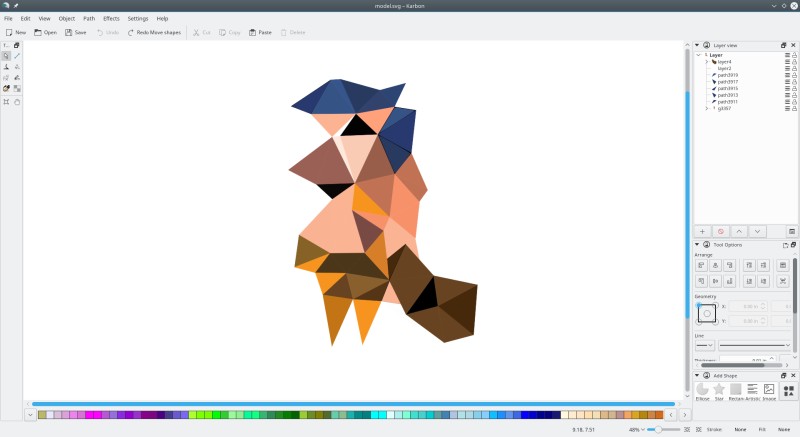 Currently, Karbon is only available for Linux platform. This drawing tool is a part of Calligra Suite, a graphic art and office suite developed by KDE. Karbon is a CorelDRAW alternative that is quite similar to Inkscape. However, it comes with a simpler features. Carbon is capable to open a SVG file, a default file format of Inkscape as well as other formats include ODG, WPG and WMF. Karbon also features layer docker for easy handling of complex documents including preview thumbnails, support for grouping shapes via drag and drop, controlling visibility of shapes or locking. 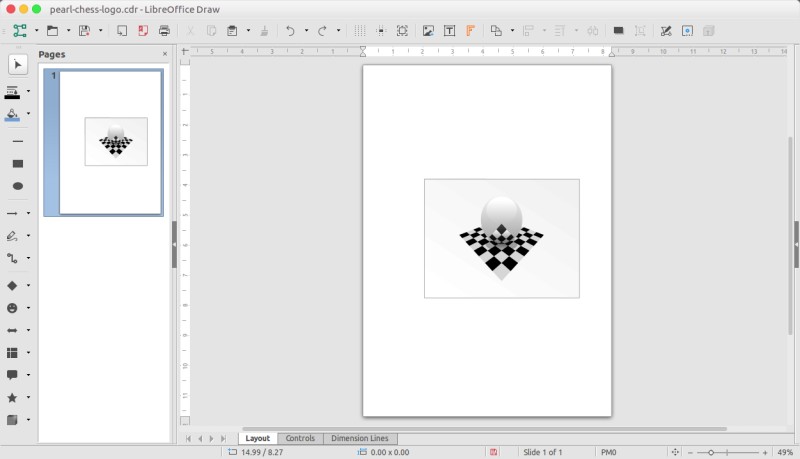 Okay, LibreOffice Draw is probably not the best choice if you are looking for a sophisticated drawing tool to replace CorelDRAW. But again, it’s sometimes not about the tool. It’s about your skill. And let me tell you, you can use this drawing tool to open and edit files you created with CorelDRAW. So, if you are planning to leave CorelDRAW and is looking for a CorelDRAW replacement which can handle CDR files you can put LibreOffice Draw on your item-to-try list.

Just like the name suggests, LibreOffice Draw is a part of LibreOffice, an open source office suite developed by The Document Foundation. The software is available for major platforms including Linux, Windows and macOS. 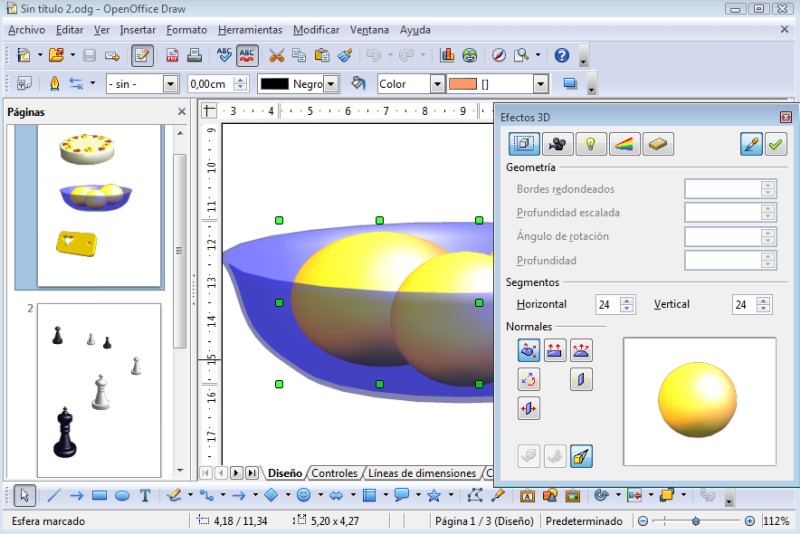 Why You Should Consider Owning an Equipment Rental Software Program