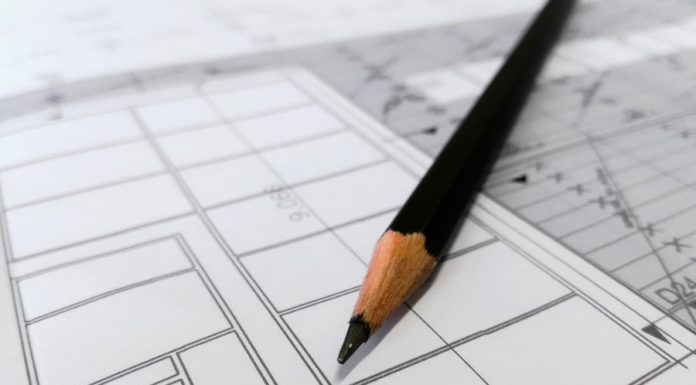 Patrick J. Hanratty, the father of computer-aided manufacturing (CAM) and computer-aided design (CAD) developed PRONTO in 1957. This was the first numerical-control programming system available on the market.

Ivan Sutherland, another computer scientist, developed SKETCHPAD at Massachusetts Institute of Technology’s Lincoln Laboratory, Cambridge, Massachusetts in 1960. This program showed the feasibility and principle of technical drawing on a computer.

The software improved productivity immensely. Making revisions and modifications, for instance, was much simpler and easier. However, adopting the new form of technical drawing was costly. Companies lost money owing to lost time. Design engineer’s adept at manual drawing had to learn how to use computers, the CAD systems. This took time.

Over time, CAD became much more affordable. Additionally, it became more comfortable to use as its user-friendliness and functionality increased. These sparked developments allowed mid-size companies in the U.S. to use the new software.

As with any other technology, the development of CAD systems did not stop. As sheet metal and construction projects became, more complex the 2D renders became inadequate. As such, engineers started to think of how to implement three-dimensional ideas. Therefore, 3D wireframes were developed in the mid-1960s. This new development forever changed how sheet metal fabrication shops work and how Custom Metal Plate Rolling and Fabrication are done.

This change was brought to market by the former Mathematical Applications Group, Inc, located in Elmsford, New York with the introduction of Synthavision. This is was the first solid modelling program available on the mass-market. This is the same technology that famously produced the first computer-generated imagery for a motion picture in 1982’s Tron.

The next big development in the world of CAD was the development of non-uniform rational basis spline, better known as NURBS. This is a mathematical model commonly used in computer graphics to create curves, surfaces, and the plethora of other freeform shapes. Silicon Graphics workstations first introduced NURBS. This is a former high-performance computing designer and manufacturer located in Milpitas, California.

In 1989, Pro/ENGINEER – 3D CAD and CAM app, with the ability to carry out the associated solid modelling app, and the T-FLES – a Parasolid-based parametric computer-aided design software for both 2D design and drafting and 3D solid modelling introduced CAD systems used parametric engines.

Mariam Bozdoc describes parametric modelling as a model defined by parameters in the book History of CADD and CAM. As such, any change of dimensional values in a certain part of the model also changes other dimensions to preserve the relationship of all elements entailed in the design.

This development in CAD system enabled designed engineers to give computer parameters without the need to control when the process ends. This sped up the process of designing and drafting.

CAS Berlin further improved NURBS when they develop and introduced to the market the NRBS, an interactive NURBS modeller in 1993 for personal computers. This gave people access to the 3D modelling revolution.

The Future Of CAD

3D modelling has developed to become the standard technology in the sheet metal fabrication industry across the world. 3D CAD models of a typical sheet metal project contain ample information that fabricators can leverage all-through the product development process.

Fabricators are losing out a lot on the opportunity to take their productivity a notch higher if you are not leveraging 3D modelling. Using CAD programs for 3D modelling improves the flexibility that fabricators have and enhances collaboration and communication between welders and other fabricators. There is also the benefit of automation to consider. Advanced technological features may also improve construction and manufacturing machinery like automatic girth welder.

Poster Making Shouldn’t be too Hard – Follow These Tips!