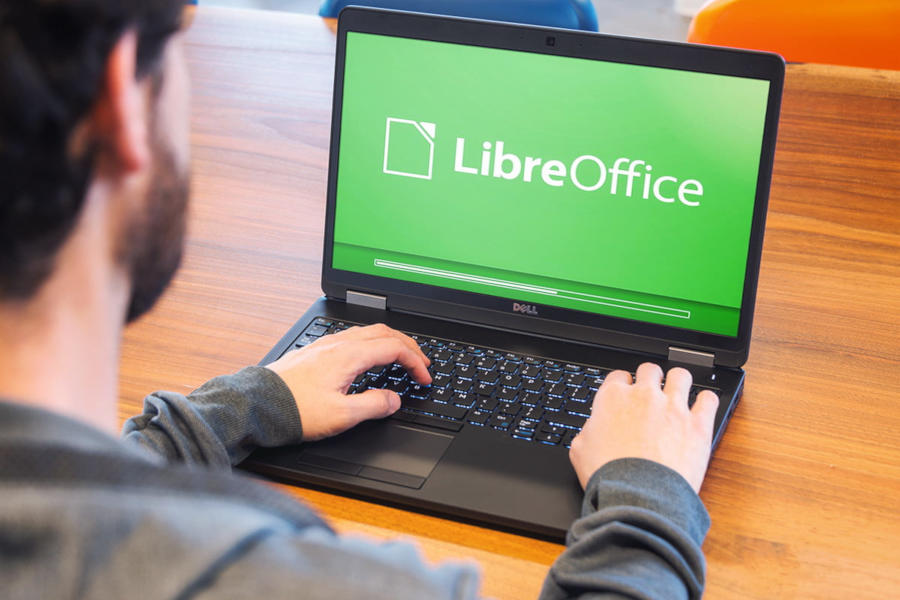 Microsoft Office was released in 1990. Since then, it has been dominating the office suite market although there are several other alternatives out there, including the one free of charge like LibreOffice. The vast majority of Windows 10 users — and computer users generally — rely on Microsoft Office to fulfill their office needs like getting done documents, presentations, reports and so on.

Majority doesn’t mean everyone. There are also Windows 10 users who prefer using other office suite with the major reason being price.

Microsoft Office itself consists of three major components: Word for editing documents, Excel for editing spreadsheets and PowerPoint for editing presentations. Other office suites like LibreOffice and WPS Office also offer the same set of applications without requiring you to spend any money.

Microsoft itself has actually brought Office to online which you can use for free. Or, you can also use Google Docs, Google Sheets and Google Sheets to replace Microsoft Office. But not everyone feel comfortable using online-based apps.

If you are a Windows 10 user, following are the 4 best free desktop-based Microsoft Office alternatives for Windows 10 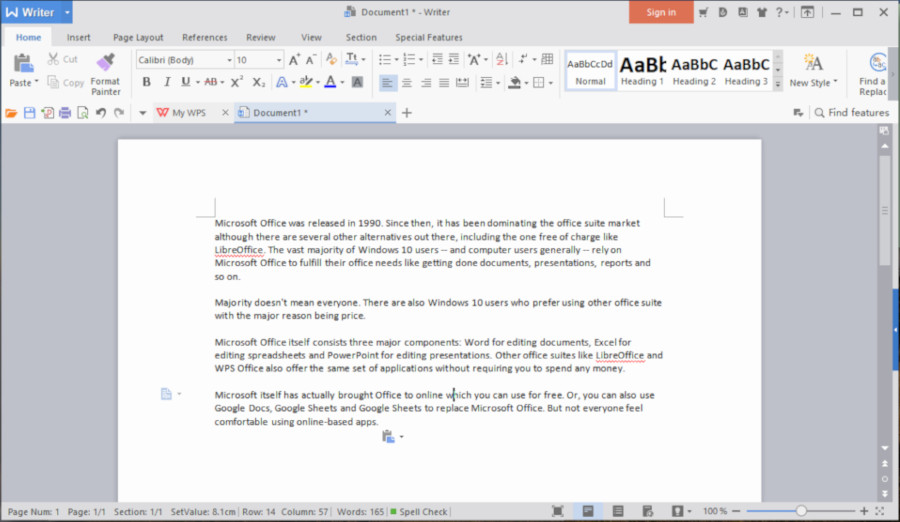 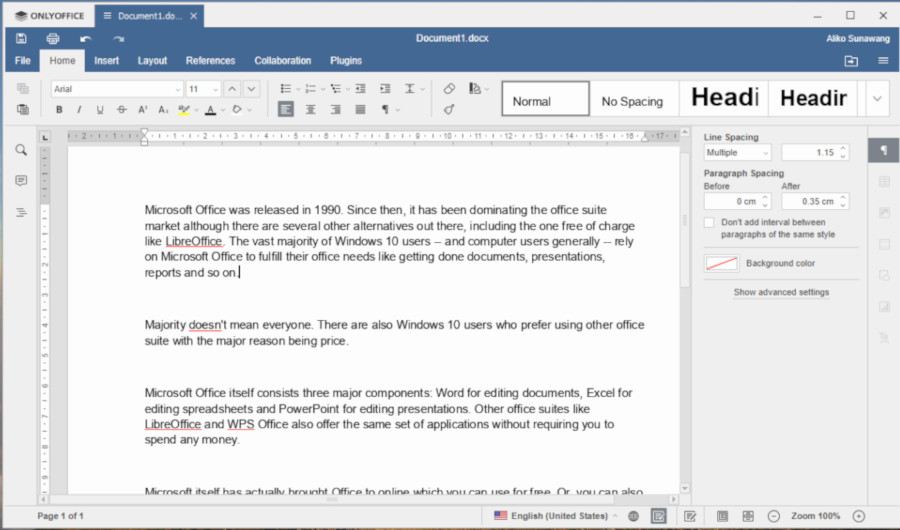 ONLYOFFICE Desktop Editors also has a built-in PDF exporter in which you can save your document into a PDF file without installing additional plugin. The interface of this office suite is not too similar to Microsoft Office, but it’s pretty easy to use. Compared to WPS Office, ONLYOFFICE Desktop Editors has fewer features. It doesn’t support multiple tabs and there is no option to change the default theme. Plugins are available to enhance the functionality of this software. 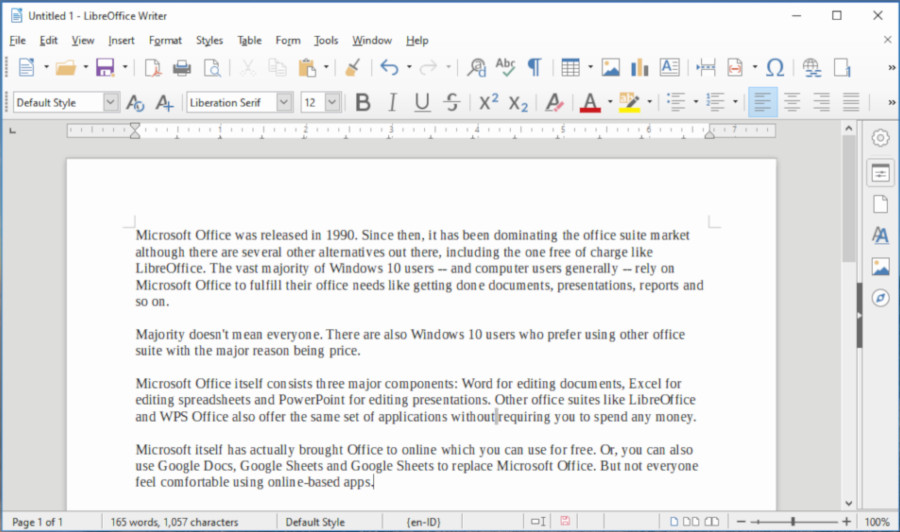 LibreOffice itself was released in January 2011. Since then, it has been a standard office suite on most Linux distributions. Yes, LibreOffice is a cross-platform office suite. In addition to Windows, it is also available for Linux and Mac. LibreOffice offers more set of apps than WPS Office and ONLYOFFICE Desktop Editors. In addition to word processor (Writer), spreadsheet editor (Calc) and presentation maker (Impress), LibreOffice also offers database management tool (Base), drawing tool (Draw) and Math to work on mathematical formulas. LibreOffice also offers a built-in PDF exporter. You can also protect your document with password without installing additional plugins. 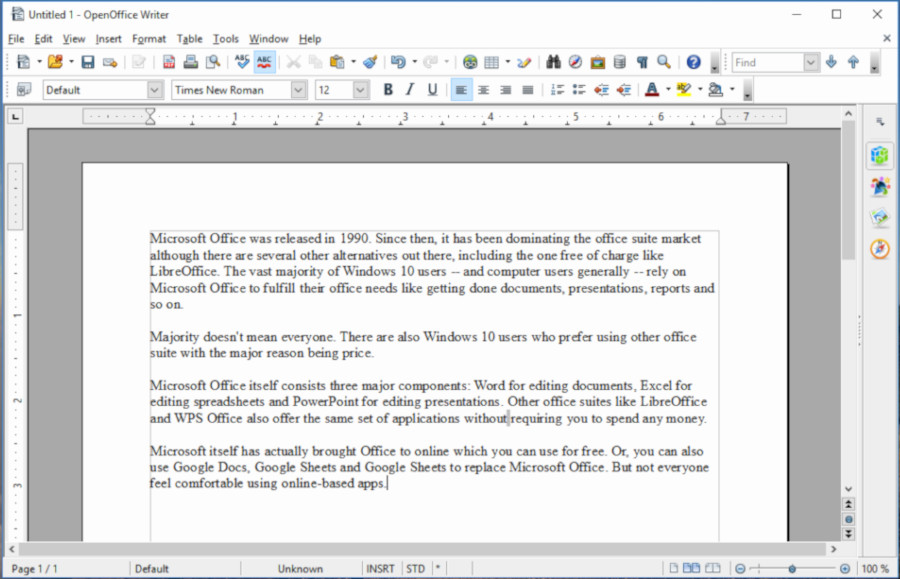