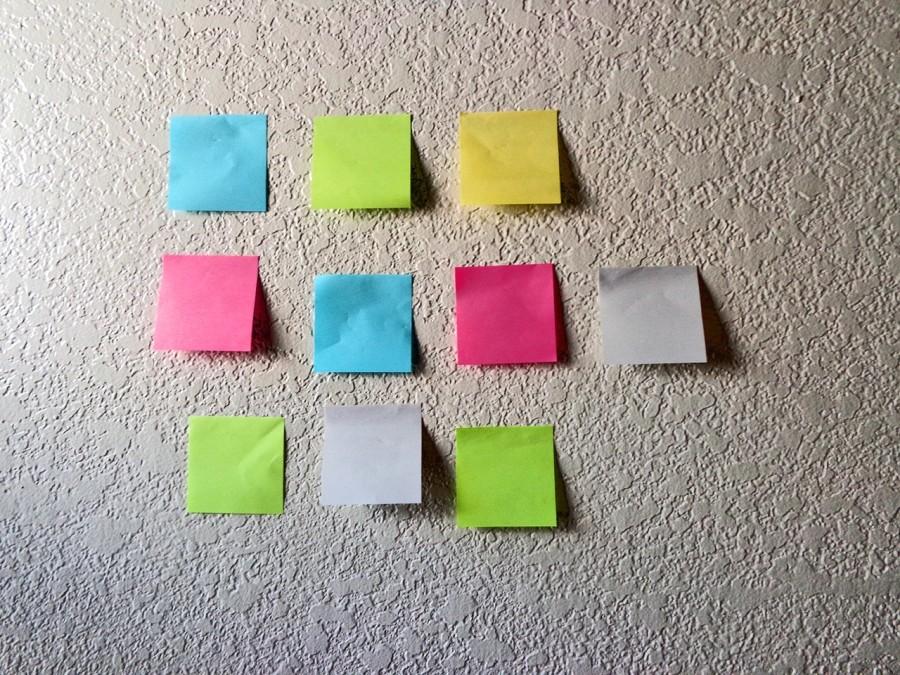 Nearly all types of software have the open source solutions. Project management is no exception. In general, project management software is divided into two categories, web-based, and desktop-based. However, they have one thing in common. They help you to get your projects more organized.

Now that you have known the scenario and decided to use an open source project management software to manage your projects, here is the list you can try.

OpenProject may has no acknowledgements like Taiga. But, I have no doubt to call it one of the best open source project management software just like Taiga. The look of OpenProject dashboard is quite similar to Asana and Wrike. You won’t meet any problem in using this tool if you have used those two tools before. OpenProject is the perfect tool for agile teams that want to use agile methodologies such as Scrum. Agile teams can create and estimate stories, prioritize a sprint backlog and track tasks. It is tightly integrated into other modules such as roadmap planning, bug tracking and task management.

If you feel more comfortable to use a desktop-based app instead of a web-based one, GanttProject is probably the tool you are looking for to manage your projects. One of the stand out features offered by this tool is that GanttProject is compatible with Microsoft Project, a popular desktop-based project management software. GanttProject is written in Java and licensed under the GNU General Public License. GanttProject is a cross-platform software. It is available for major operating systems like Windows, Linux, and macOS. Since GanttProject is Java-based so ensure you have Java installed on your machine before installing it.

Overall, the features and capabilities of GanttProject are not much different from web-based project management tools like OpenProject and Taiga. You can also create tasks and set the due dates as well as assign them. In GanttProject you can organize tasks in a work breakdown structure where progress dates or costs of lower level tasks are summarized on the higher levels.

Orangescrum Open Source base code is completely free for download and customizable as per users’ requirements.

With Orangescrum open source project management software you can create and manage your entire team from everywhere. No matter where your project teams are, it is available for mobile version also.

MyCollab is also a web-based open source project management software just like Orangescrum, OpenProject, and Taiga. Just like three web-based open source project management software mentioned earlier, MyCollab also offers a hosted version and self-hosted version which you can download and install on your own server. The self-hosted version of MyCollab (or open source version, in other words) is divided into two editions, Community and Paid. Community edition comes with more basic features, while Paid edition comes with more features like Documents, Time Tracking, Risk Management, Advanced Reports and so on.

MyCollab itself is written in Java. In addition to its official website, you can also get the source code of MyCollab on GitHub. MyCollab is licensed under the GNU Affero General Public License v3.0.

Odoo is not specifically developed as project management software. Instead, it is an HR software that consists of several tools like CRM, eCommerce, accounting, inventory and of course, project management. Odoo is a web-based software. While it offers a hosted version, you can also download the source code of Odoo to install on your own server in case you want to build your own HR software system. The Odoo software is divided into two editions, Community and Enterprise. Community is the edition in which you can download the source code of. The source code of the open source version of Odoo is also provided on GitHub under the GNU Lesser General Public License version 3.

Tuleap is a great tool if you want to build an app with your team. While you — the project manager — can set up a project and choose tools for the team, your developers will be able to stand-up meeting, pull the latest commits and so on. Tuleap is used by Fortune 500 companies, small and medium enterprises. Some of the examples of Tuleap users include developers at companies like Ericsson and Orange.

Tuleap itself doesn’t offer a hosted version so you need to install it on your own server to start using. In addition to its official website, the source code of Tuleap is also available on GitHub and released under the GPL license. This software is written in PHP.

Formerly known as NavalPlan, LibrePlan is another web-based open source project management software that is written in Java. If the interface is something you consider the most when choosing a software then LibrePlan is probably not the tool you want. However, features and capabilities offered by this software are basically not far different from all tools in this list. LibrePlan was designed thinking on a scenario where multiple projects and resources interact to carry out the work inside a company. This software is licensed under the Affero General Public License. While LibrePlan doesn’t offer a hosted version, you can take advantage of the offered demo to try it first before installing on your server. The source code of LibrePlan is also available on GitHub.