4 Twitter Features You Will Never Get from Third Party Apps

4 Twitter Features You Will Never Get from Third Party Apps 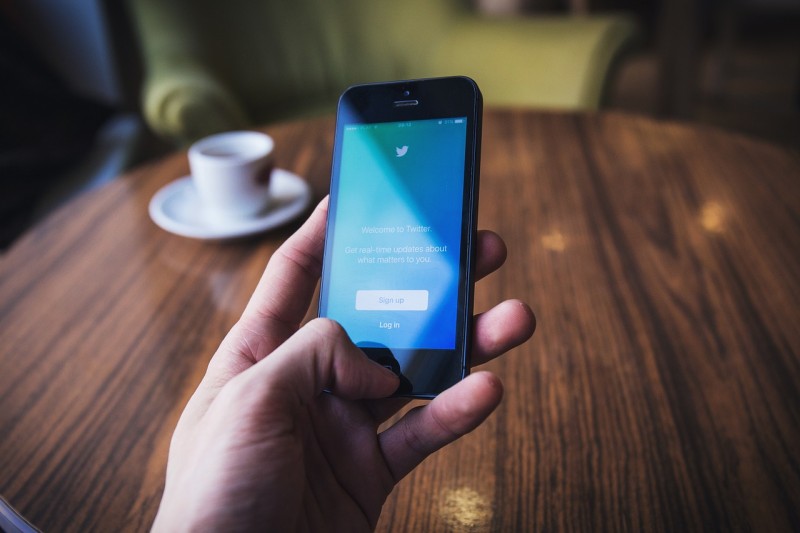 Twitter is probably a social media platform with most third-party apps. Twitter is indeed very open to developer who want to build a third-party to access its platform. In case you didn’t know, TweedDeck, one of the most popular Twitter clients was originally a third-party app running on Adobe Air. Twitter acquired the app in 2011.

Despite Twitter is basically very open to developers it doesn’t mean that Twitter gives no limitations to them. Twitter doesn’t allow developers to use some of its features to be applied on any third-party apps. While some developers may think that the Twitter’s decision isn’t fair enough to them, it’s basically make sense and understandable enough. As the owner of the platform Twitter surely wants users to use its official apps instead of third-party ones.

There are many Twitter users who still rely on third party apps due to some reasons. Probably, they think that the third-party app they are using is lighter than Twitter official app. Or simply they probably think that Twitter’s official app is poor. That can be a reason to choose Twitter unfollow option by many users. But again, there are some features you will never get from third-party apps of Twitter client.

Everyone knows what is Twitter. The social media platform has never been intended to become an instant messaging and Twitter seems has no plan to get there like what Facebook did with Messenger. However, Twitter allows user to send a message privately via Direct Message feature. Previously, Twitter allows us to send message to only a single user but, since 2015 we can now send a message to multiple users at once. It’s just, you can only do this using official app of Twitter since Twitter doesn’t offer the feature to third-party developer.

Even worse. If you’ve initiated a group DM using the official Twitter app, those will not appear in the conversation list of other clients.

Twitter eases us to learn others thoughts over something via Twitter Polls. The feature was introduced by Twitter in 2015. Using Twitter Polls is extremely easy. Just click the poll button every time you want to create a new tweet and type your preferred options to get started. Twitter allows you to add up to 4 options in a poll. For an account with many followers, Twitter Polls is a nice feature to conduct a simple survey without having to involve a complex online survey tool.

At the time of writing the Twitter Polls feature is not available yet on any third party app. And again, even worse. A contained-poll tweet appears as a regular tweet in the third party apps with the poll options missing.

Adding a live video feature seems like have been a trend in the social media platform market. Facebook and its subsidiary, Instagram, have done this as well as Twitter. Through Periscope, a live video service which was acquired by Twitter in 2015, users can now broadcast their current activities to be viewed by anyone on the internet. Though the standalone app of Periscope is basically exists, Twitter have made it easy to users who want to make a live video by bringing Periscope to the official Twitter clients. All we have to do is pressing Live button to get started.

But again, the live video feature of Twitter isn’t available on any third party app. You can attach GIFs, photos and videos or adding emojis on your tweet in the third-party apps of Twitter but you can’t make a live video like you can do in official apps of Twitter.

The last feature you will never get from a third party Twitter client app is Twitter Moments, which also introduced in 2015. Twitter Moments is a feature to collate tweets of particular event. You can create a Moment by adding your own tweets and from other accounts. Creating a Moment a nicer way to read tweets of a certain events. Instead of scrolling, you can read the tweets by swiping your screen.