How To Add A New Sudoer in Ubuntu 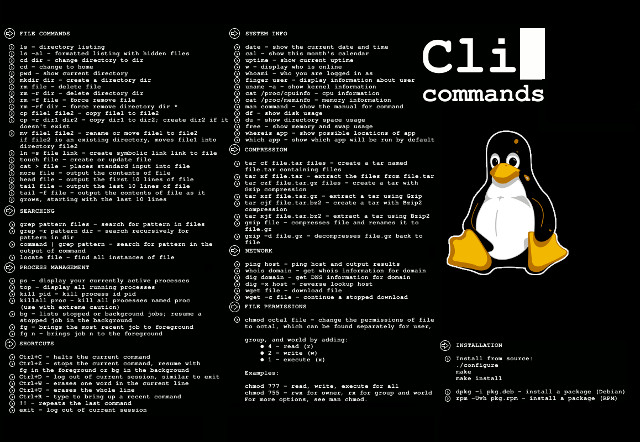 Linux is an operating system with a strict user permission. There are several level of users in Linux along with each privileges. Ubuntu, as a Linux based operating system, surely also has the same thing as other distros

If you add a new user in Ubuntu, she/he will have no “sudo” privilege by default. But, you can give him/her the privilege if you want. There are two ways to add a new sudoer in Ubuntu

The easiest way to add a new sudoer in Ubuntu is by run the following command.

The other way to add a new sudoer in Ubuntu is by editing the sudoers file which is located at “/etc/sudoers”. But, this method is not suggested as it may can affect your system 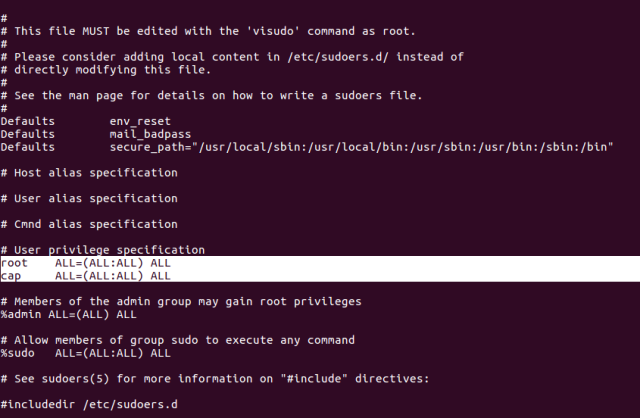