How to Check the Ubuntu Version via Terminal 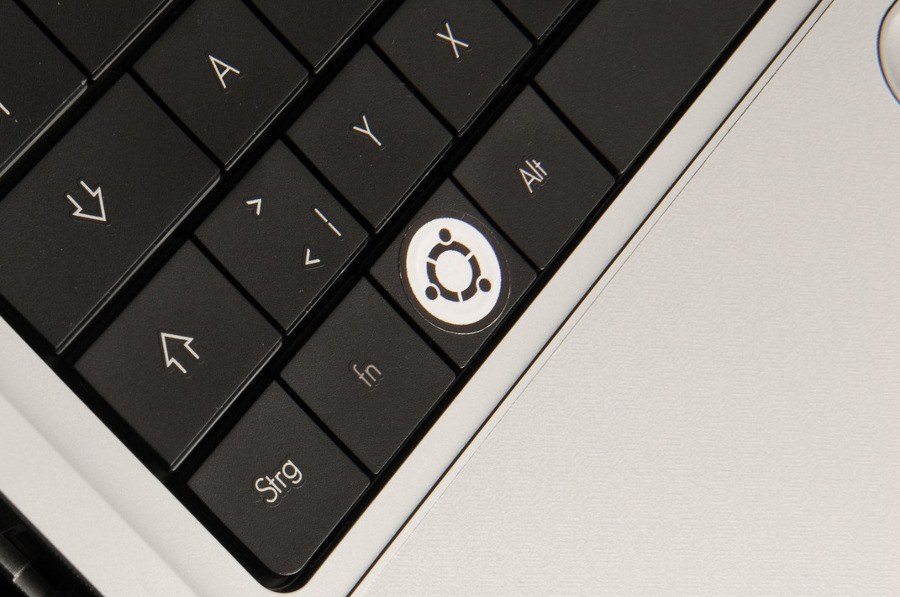 “What version of ubuntu do I have”. Probably, that’s a question you ask yourself when you have long been never updated your Ubuntu. The way to check the Ubuntu version can be vary depending on the desktop environment you use. But, there is a middle way that can be used on any desktop environment. Via terminal.

The command you are going to use is lsb_release.

The command of lsb_release was written by Chris Lawrence from Debian. This tool is used to get the LSB version details. LSB itself stands for Linux Standard Base. It is a joint project by a number of Linux distros under the organizational structure of the Linux Foundation to standardize the software system structure, including the filesystem hierarchy used in the Linux operating system. So, lsb_release is not exclusively available on Ubuntu. If you run the command of lsb_release with certain options, it can show different outputs on every distro.

This tool doesn’t require a root access to run. Anyone on your system can run it. To check the Ubuntu version, you can run lsb_release followed by the option of “r”.

To check the Ubuntu codename, you can run the command of lsb_release followed by option of “c”.

Or, if you want to check both the Ubuntu version as well as codename you can run the command of lsb_release followed by option of “a”.

Previous articleHootsuite vs Buffer: Which One The Better for Your Business?
Next articleHow to Compile Your First C++ Program with G++ on Linux

Linux users who used to using the command line on a daily basis must get clumsy when switching to Windows. On Linux, you can...
Read more
How To

If you have been long on GIMP, you must be familiar with G'MIC. It is a powerful plugin that primarily provides filters. This plugin...
Read more
Ubuntu

Since Satya Nadella was appointed as the CEO, there have been some breakthrough done by Microsoft. One of which, Microsoft started to embrace the...
Read more
Linux

It's easy to shutdown your Linux system when you are physically touch your machine. When everything is not going well (like hang), you can...
Read more
Linux

"Which is the better between Linux Mint and Ubuntu?". That's the common question asked by Windows users who plan to make a switch to...
Read more