How to Install Android Studio on Ubuntu

How to Install Android Studio on Ubuntu 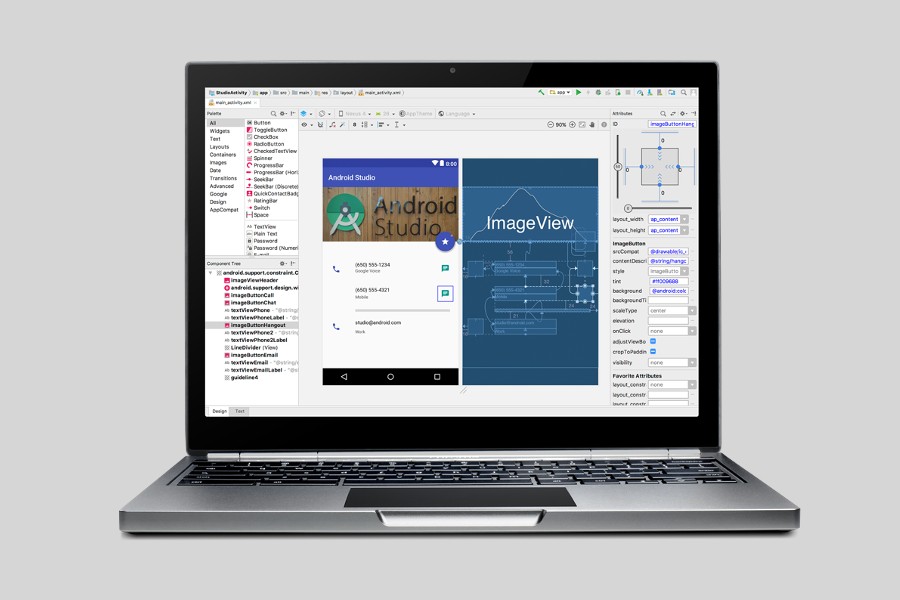 Installing Android Studio is extremely easy. However, it’s important to know that Android Studio requires high resources to run, especially RAM. Your computer should at least have 3 GB of RAM with the recommended one is 8 GB. In addition, your monitor should also have at least 1280×800 minimum resolution.

You can use Synaptic Package Manager (which gives detailed package libraries) to check if those libraries have been installed. Or, if you lazy enough to check every single library on the list above, just run the following command to install them. Already installed libraries will be replaced if you execute the command below.

Once the required libraries have installed, you can download the Android Studio package on its official site. The package size is about 737 MB. Once you have the package, follow the steps below to start installing. 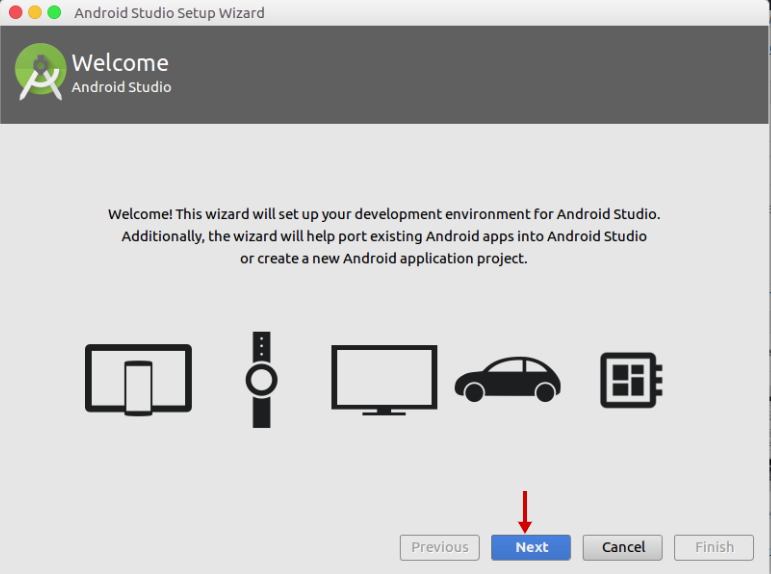 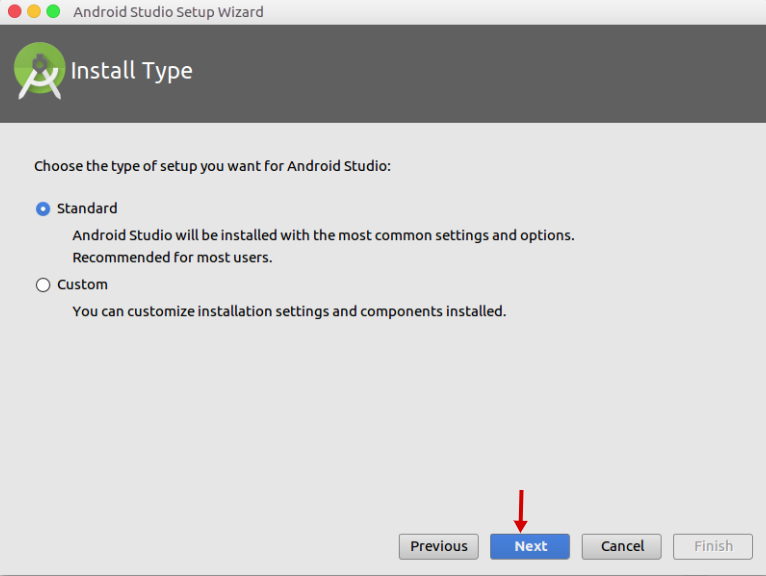 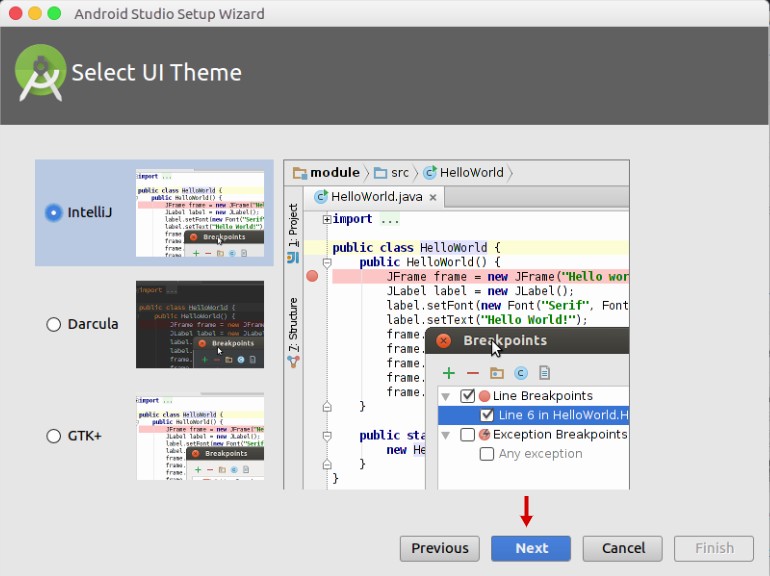 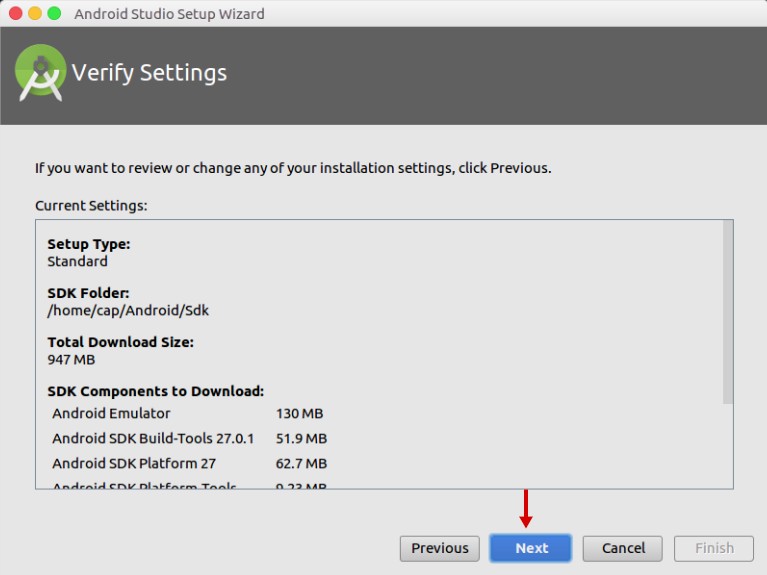 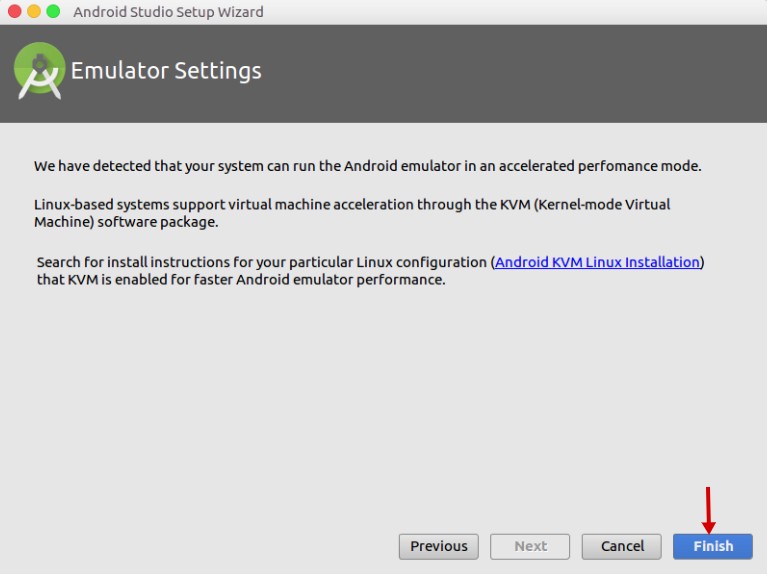 In order to make Android Studio available in the list of applications in Ubuntu, you can create a launcher of the app. To do this, select Tools –> Create Desktop Entry from the Android Studio menu bar. Have a nice work!