How to Install Flatpak on Ubuntu

HomeUbuntuHow to Install Flatpak on Ubuntu

How to Install Flatpak on Ubuntu 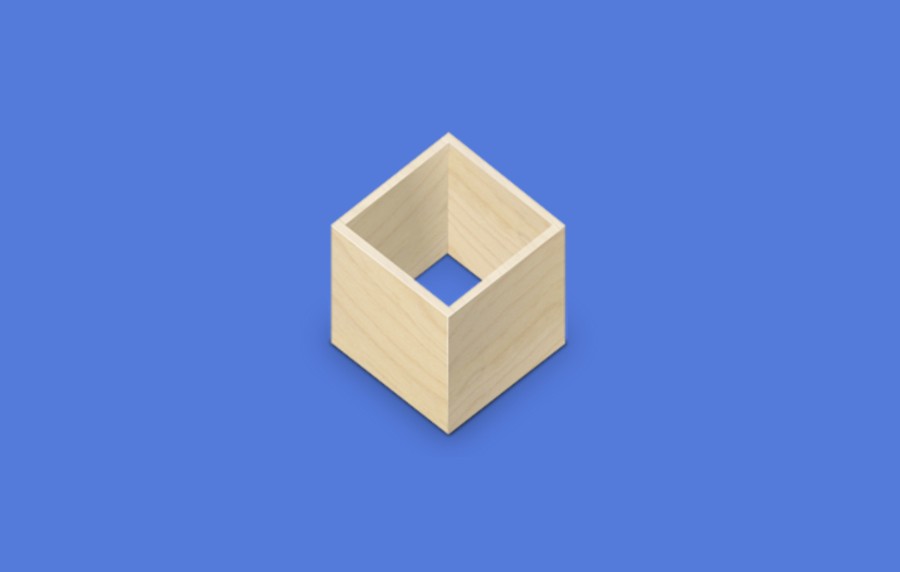 Before starting to install Flatpak on your Ubuntu machine, you probably need a little introduction about it. Well, what is Flatpak?

Simply put, Flatpak is a new way for distributing apps. Much like Ubuntu Software Center, but Flatpak is designed as a universal tool instead of specific distro. Flatpak might is a new technology, but the idea of this concept has basically been around for years. You know, one of the biggest problems about app distributions in Linux is that there is no “agreement” between developers. As a result, there are a bunch of different app package formats in Linux, as well as package managers.

Flatpak is quite similar to Snappy. It’s a universal package manager developed by an independent community. Alex Larsson, Principal Engineer at Red Hat, is the lead developer of the project. Flatpak is a cross-distro package manager. This will lighten the job of app developers since they will only need to provide a single app bundle to distribute their apps to the entire Linux desktop market.

Why do you need to install Flatpak?

Well, installing Flatpak is not a must since all Linux distributions already have their own original package managers. In Ubuntu, there have been Ubuntu Software Center and Synaptic Package Manager you can use to install new apps. So, why do you still need to install Flatpak?

Default package managers like Ubuntu Software Center and Synaptic Package Manager are used by Canonical to distribute Main and Restricted apps — which are fully supported by Canonical. Every time there are new versions of apps categorized under Main and Restricted, Canonical will provide them on its repository which you can download through Ubuntu Software Center or Synaptic Package Manager.

Flatpak, on the other hand, is aimed at third party developers who want to distribute their apps to Linux. Skype, Blender, Inkscape, Spotify, Telegram, VLC and GIMP are some examples of popular apps that have been using Flatpak. In some cases, Flatpak is handy especially if you can’t wait to try the latest version of your favorite apps. The newest example we can take here is GIMP. While Canonical haven’t provided the latest version of GIMP (version 2.10.xx) on its repository (at least until the time of writing), you can upgrade your GIMP by installing newest version through Flatpak.

So, how to install Flatpak on Ubuntu?

Flatpak is available for Ubuntu by adding a PPA to the system. To add this PPA, open terminal and type the following command.

Next, update the software sources by running the following command.

And run the following command to install Flatpak on Ubuntu.

Once Flatpak is successfully installed, you can type flatpak on terminal to learn how to use this new package manager. You can read this documentation to learn more how to use Flatpak.