How to Install and Run Xfce in Ubuntu 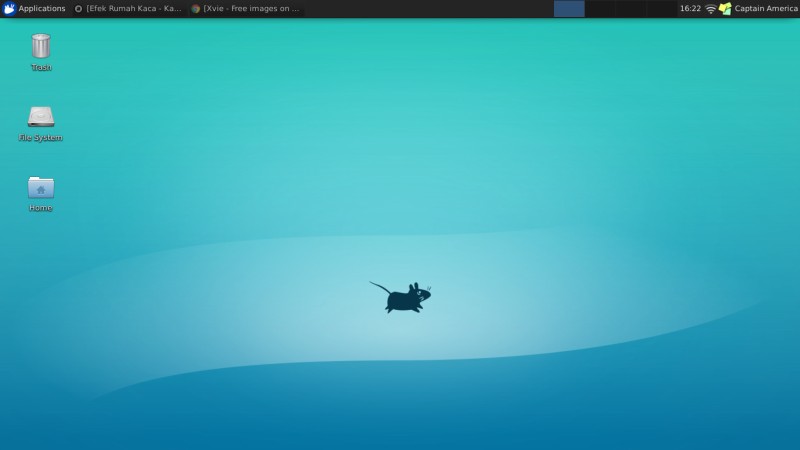 Ubuntu (and other popular Linux distributions) are actually have their own Xfce-powered distribution package. In Ubuntu, the package is called Xubuntu. However, regular Ubuntu (which run Unity) users can install Xfce manually in order to switch to every time they get bored with current desktop environment they are using.

One of reasons why you have to give Xfce a try is that it is really lightweight and consumes less resources of your system. An old, low-spec computer can even run Xfce without getting serious problem. This article is intended to help you installing Xfce in Ubuntu.

The current stable release of Xfce is version 4.12. You can install Xfce 4.xx on Ubuntu by running the following command.

If everything is going okay and Xfce has successfully installed, you can log out from your system and re-login to start using Xfce. Don’t forget to select Xfce in the “Select desktop environment” section before pressing the enter button. 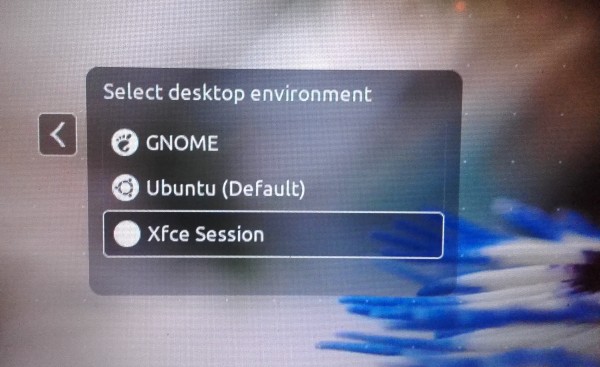