How to Install Vivaldi Browser in Ubuntu

How to Install Vivaldi Browser in Ubuntu 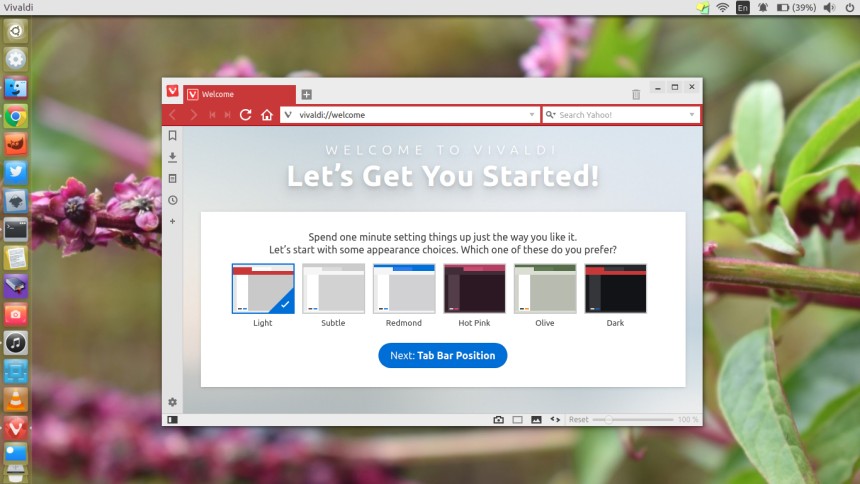 Vivaldi is a new name in the web browser market. The web browser was just launched in the first quarter of 2016. However, the growth of the new comer of web browser is rapid enough. As of January 1 2017 the browser has been used by around 1 millions people.

The user interface of Vivaldi is not too strange if you have been an Opera user for years. They both have a very similar interface, make it easy for former Opera users to use Vivaldi web browser. Can you guess why Vivaldi is quite similar to Opera?. Because it’s built using Presto, a layout engine that is previously used by Opera before replaced by Blink.

Vivaldi itself is released as a free software and is available in three major operating systems, Windows, macOS and Linux. The web browser is developed by Vivaldi Technologies, a new company initiated by Opera co-founder Jon Stephenson von Tetzchner. The man decided to builds a company that eventually develops a new web browser because he wants to revive the old features abandoned by Opera after the browser switched to Blink.

As mentioned earlier, Vivaldi is available in major desktop-based operating systems from Windows, macOS to Linux. And it’s free to use. You can download the installation file of Vivaldi here. This article will show how to install Vivaldi web browser in Ubuntu, one of the widely-used Linux distros.

Installing Vivaldi in Ubuntu is extremely easy and effortless since it doesn’t require miscellaneous libraries. You can even install the browser without having to install additional libraries like you usually do when installing Google Chrome.

After downloading the installation file (DEB package) from the download page of Vivaldi, just run the following command on your terminal.