Launch Your Ubuntu Apps Quicker and Easier with Ulauncher 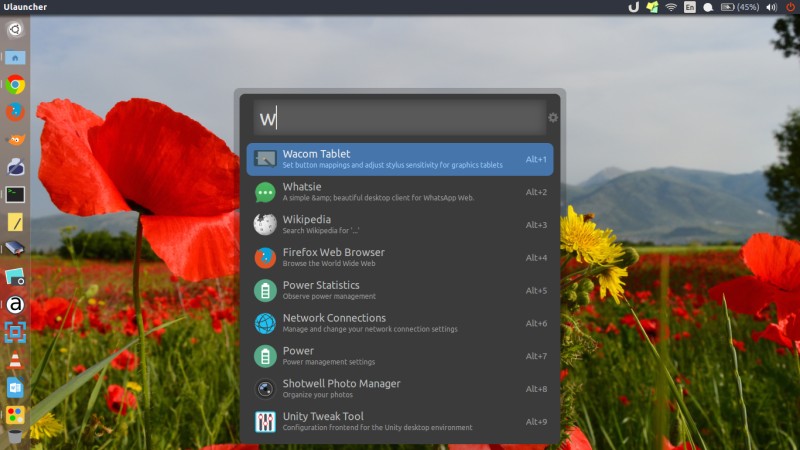 In the current Ubuntu we have a Unity Dash to search for an app and launch it. Or — to make it quicker — you can also add your frequently-used apps on the dock launcher that is located at the left side of you desktop by default.

However, some people feel unsatisfied with anything default. If you want to launch a Ubuntu app quicker than before, you can install additional launcher to speed things up. There are so many options that you can choose, but I personally prefer to Ulauncher.

Ulauncher is really a great app when it comes to launching app quickly. It’s not only run on Ubuntu but also nearly all distros.

Ulauncher comes with a CTRL+Space default shortcut. Once pressed the shortcut, a pop-up containing a search bar will suddenly appear, even if you are working with Writer, Gimp, Chrome or any app. In other words, you don’t have to return to the main desktop to launch Ulauncher. In order to make it more convenient you can set Ulauncher to be launched every time you login to your Ubuntu desktop. 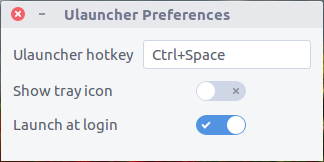 Apart from launching app, you can also use Ulauncher for quickly searching a query on Google and Wikipedia. Just type “g” followed by your search term to search Google, and use “w” to conduct a Wikipedia search.

Ulauncher is written in Python. It’s really light and uses minimal resources. Ulauncher requires some libraries to run. Including:

I will demonstrate how to install Ulauncher on Ubuntu 16.04. If you are on other distros you can get the Ulauncher at its GitHub page.

Here is the demo of Ulauncher in my desktop.

The literacy standards in this day and age are much higher than just a few decades ago. Lack of computer education is practically the...
Read more
How To

If you have been long on GIMP, you must be familiar with G'MIC. It is a powerful plugin that primarily provides filters. This plugin...
Read more
Ubuntu

Since Satya Nadella was appointed as the CEO, there have been some breakthrough done by Microsoft. One of which, Microsoft started to embrace the...
Read more