How to Make Your Sudo Password Visible in Ubuntu

HomeUbuntuHow to Make Your Sudo Password Visible in Ubuntu

How to Make Your Sudo Password Visible in Ubuntu 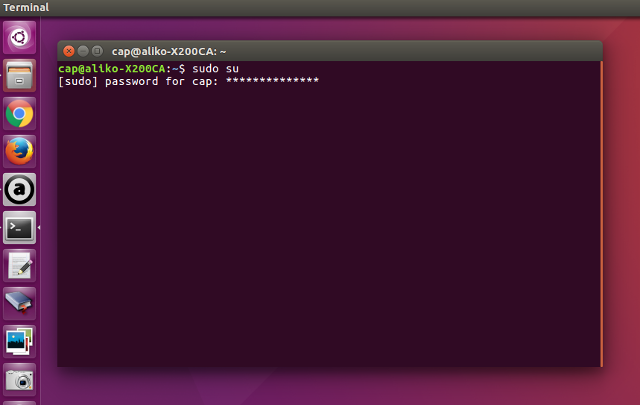 Ubuntu — and other Linux distros — is an assertive operating system. Only a user with administrator privileges who can make any changes on the system. If you are just an ordinary user, you can’t even execute some exclusive commands and viewing files under the root (/) directory.

In Ubuntu, there is a command called “sudo”. The command enables users to access some exclusive command that technically only available for administrator (root). Users can only run the “sudo” command if they are listed as a sudoer.

Every sudoer will be asked for administrator password every time they run the “sudo” command on the terminal. By default, you can’t see anything on the terminal even if you have typed some characters on it. There’s no dot or star sign to indicate you’ve typed something.

That’s not a serious problem, actually. But, you may want to show the dots sign to indicate you’ve typed your password on terminal to run the “sudo” command. If so, you can edit “sudoers” file which is located at /etc/sudoers. Type the following command to do that

Edit the “sudoers” file by adding “pwfeedback” option. Example is shown below

Press ctrl+x to exit and apply the change. Now, please try to run the “sudo” command and see what’s happen