HomeUbuntu5 Steps to Make Your Ubuntu Look Like Mac 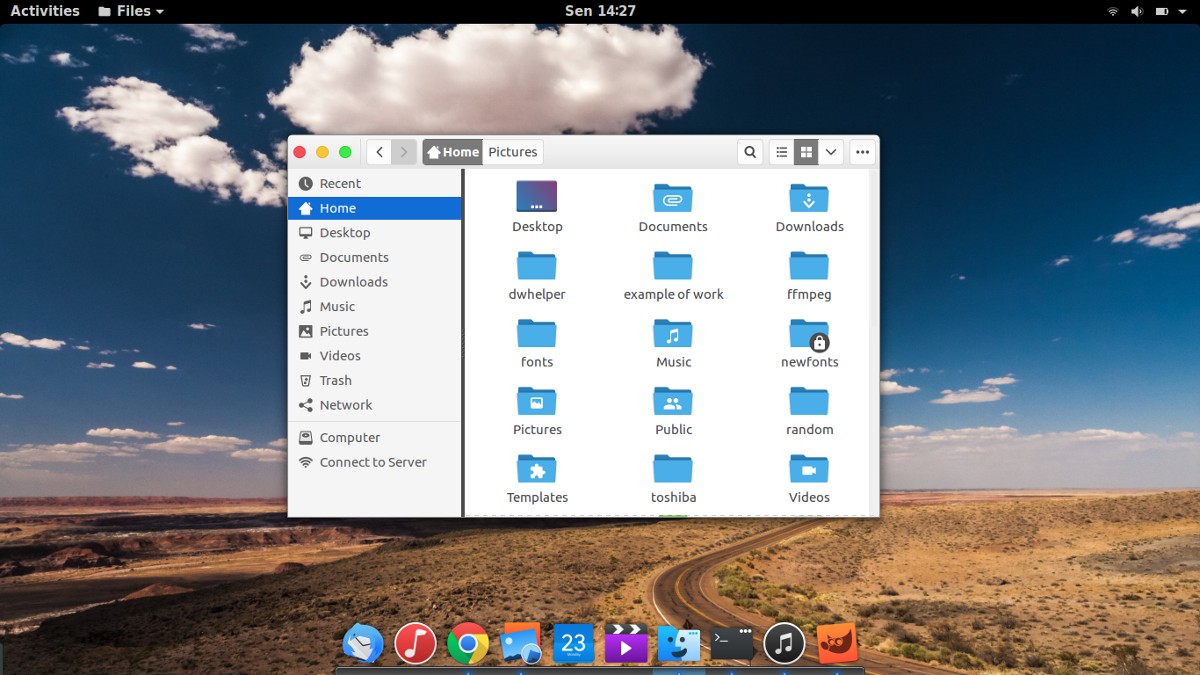 Apple’s products — including Mac, of course — are well-known for its beautiful designs. It’s because Steve Jobs was basically an artist, instead of software engineer or programming master. He once even learned calligraphy.

Today, all modern operating systems offer the same thing as Apple do. Ubuntu is no exception. Unlike Mac, in Ubuntu we have lots of desktop options so we don’t have to stick with a single desktop environment. One of the best things of being an Ubuntu user — and Linux generally — is that we can customize the look of our desktop as we want without having to worry about copyright violence.

Be honest to yourself, Ubuntu users. You must impressed with the pretty interface of Mac and wish if you could bring that elegance to your machine. That’s we are going to discuss today, make Ubuntu look like Mac.

There are five keys to make your Ubuntu desktop look like Apple’s Mac and we are going to talk about them one by one.

Unity comes with a dash that is located at the left side of your screen by default. You can also move this dash to the bottom or right side. But, you can disable it. Unity gives no option to do that. The only thing you can do is set it to be auto-hide. As you have known that what makes Mac one step ahead in terms of interface is its iconic dock that is located at the bottom side of the screen. Having dash and dock installed in the single desktop can make it looks too crowded. So, instead of Unity. I suggest you to use GNOME Shell. Here is how to install GNOME Shell in Ubuntu.

Once GNOME Shell has installed you will have the option to pick the desktop environment for your Ubuntu every time you login.

The easiest way to make your Ubuntu desktop look like Mac is by installing a GTK theme that has a similar display to Mac’s. I have two recommendations that you can choose. Both has very similar interface. They are Arc and OS X El Capitan. To make it clear, below is the comparison between the two (notice the window controller) 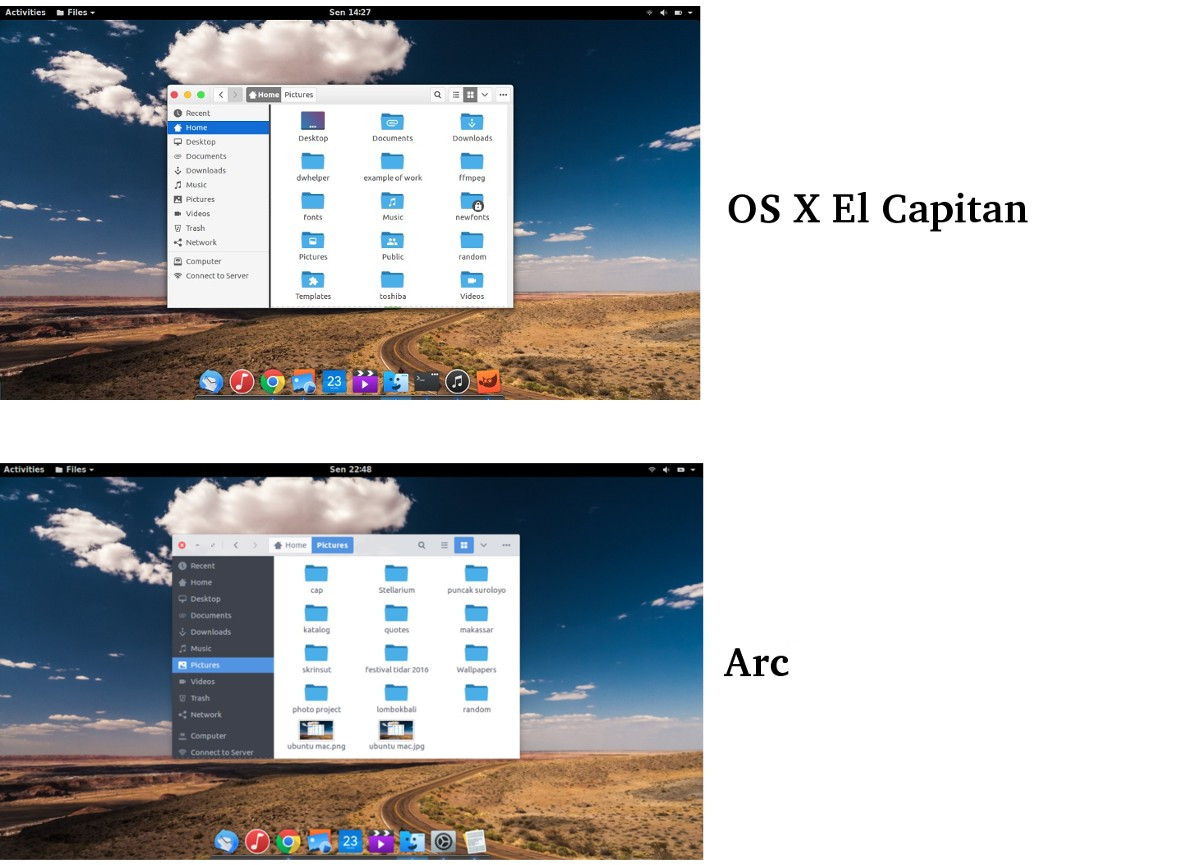 In the previous article we have covered how to install Arc theme along with Ultra-Flat icon set. Just go for it for the how-to. Meanwhile, to install OS X El Capitan you can get the zip file from the maker GitHhub page. Once you’ve got the file follow these steps to install it.

Just in case you are wondering. I use OS X El Capitan in this case.

What else that make Mac looks pretty besides its iconic dock?. Nothing more, nothing less. It’s the icon set. Mac is well-known for its turquoise folder icon along with other simple but beautiful icons. Once you done installing theme the next step you have to do is installing the icon set.

You can make a quick search in Google to find the stuff you want but I have my recommendation if you don’t mind. It is La Capitaine. Most Mac-like icon sets are not complete enough to function as a full icon set but La Capitaine is different. The icon set has nearly all Mac-like app icons and buttons. You can download the La Capitaine icon set from GitHub. The icon set is created by a creative guy Keefer Rourke. Once you downloaded the icon set then follow these steps to install.

You might be wondering, what font do Apple use in macOS?. Recent version of macOS uses system font called “San Franciso”, but former Mac users must familiar with “Lucida Grande” too. Lucida Grande is the system font which was used in older version of macOS (previously OS X). But, beware before deciding to Googling for both fonts because it can lead you get in trouble. It’s because macOS is proprietary software and Apple is known as an over protective firm.

You can take the safe way by looking for free alternative to “San Franciso” and “Lucida Grande”. The free font that is closest to both fonts is Garuda. This font is pre-installed in Ubuntu so you only need to change the system font via GNOME Tweak Tool (ough almost forget. I suggest you to install this tool too). 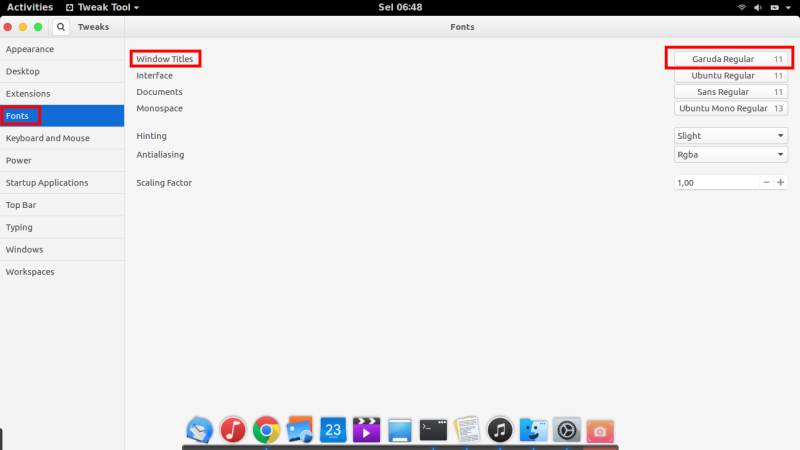 You won’t get any Mac-like display from your Ubuntu desktop until you install a desktop dock since it’s something that makes Mac looks different (or you can call it prettier) to other platforms. We have some dock options but I will firmly suggest you to use Plank Dock because this dock is very similar to Mac’s.

Done. You can now enjoy the brand new of your Ubuntu desktop with the look that is really similar to Mac’s. So, how will you call it? MacBuntu, may be? :)).

How Long Should a MacBook Air Last?

How to Fix a MacBook Floppy Screen Issue

How to Record Screen on Mac (without Third-Party App)