3 Coolest Ubuntu Launchers That You Need to Try

HomeUbuntu3 Coolest Ubuntu Launchers That You Need to Try

3 Coolest Ubuntu Launchers That You Need to Try 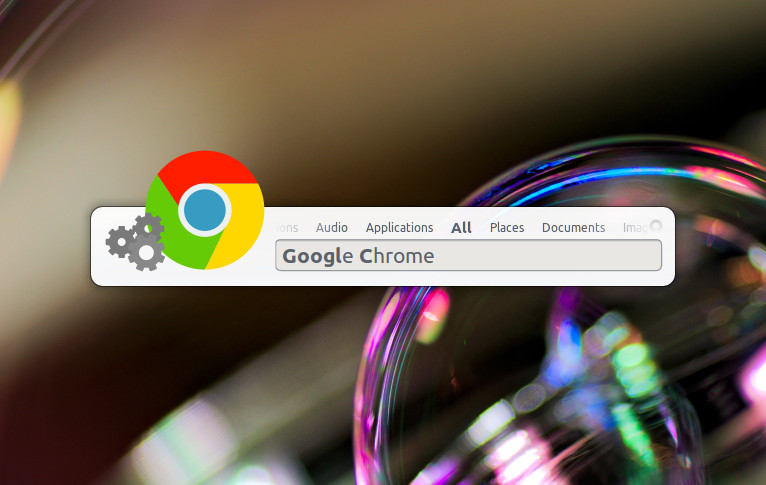 Every desktop environment features a launcher or menu panel to ease the users find a certain app they want to run. In Ubuntu we have Unity Dash and dock Launcher to find and launch every installed app. But still, there some Ubuntu users wishing something more or simply they don’t like something default.

There are some communities and individuals who develop lightweight third party launchers with an aim to nothing but help you find and launch Ubuntu apps in a better and simpler way.

I have discovered some launchers and tried them to run on my Ubuntu desktop. Below are the top 3 coolest ones. 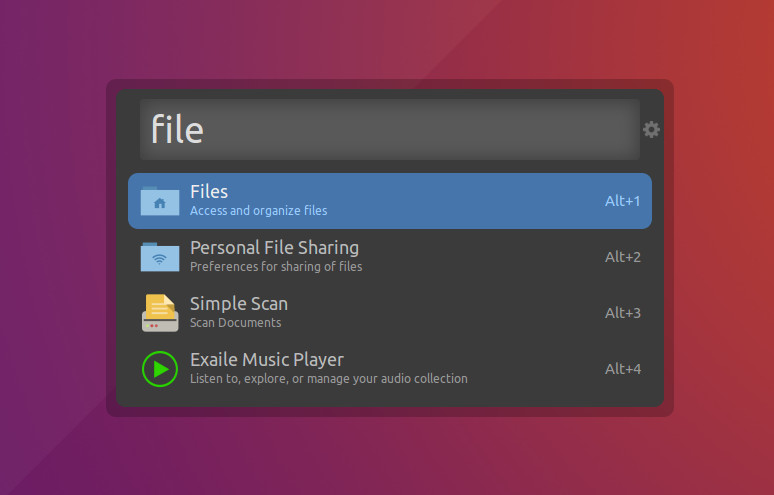 This is my favorite one. Ulauncher is a pretty lightweight launcher that you can run from anywhere within your Ubuntu desktop. Even if you are working with certain app such as editing a photo with GIMP or writing a document using LibreOffice Writer, you can can still launch Ulauncher.

Ubuntu Ulauncher comes with a CTRL+Space default shortcut to launch. You can change this shortcut with your preferred one if you want. Once pressed the shortcut you will have a pop-up containing a fuzzy search bar that you can use to search and launch all the installed apps on your Ubuntu.

Ulauncher is written in Python and requires some libraries to run. You can get DEB file of Ulauncher here and run the following commands to install it.

The way Synapse works is similar to Ulauncher. You are provided a pop-up containing a search bar that allows you to find something you are looking for. But, this launcher comes with a bit more complex features. Apart from apps, you can also search for files and even perform a search query on DuckDuckGo.

Synapse comes with several pre-installed plugins to let you get more things done. You can also set a shortcut to make it quicker find and launch app without having to involve your mouse. Unlike Ulauncher, Synapse has been included by default in the Ubuntu repository and you can install it easily from Ubuntu Software Center.

Again, you will also be provided a simple pop-up containing a search bar to allow you type anything related what you are looking for. Albert is also simple and lightweight. At the first launch you will be asked to set the shortcut to run the launcher. Then you can start using Albert to find your desired apps.

Similar to Synapse, Albert also lets you get more things done through its additional plugins like Calculator, Terminal, Files, Systems and a lot more. If you think it’s too excessive you can simplify anytime by disabling the plugins to allow Albert focus on helping you finding installed apps, instead of files. Albert hasn’t added to the Ubuntu repository by default so you need to add it first before installing. Run the following commands to install Albert in Ubuntu.