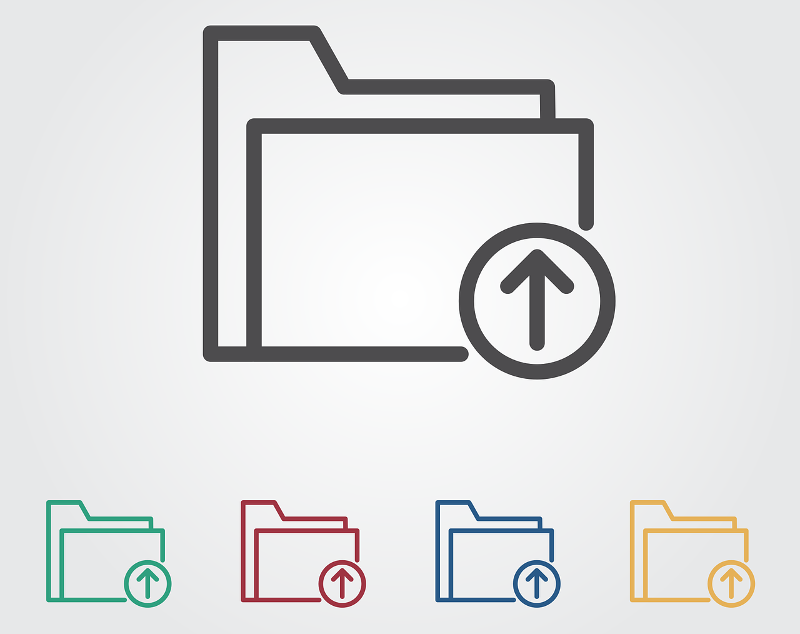 Storing your files on the internet is a good way to have a backup of your important files. This will be helpful when your computer gets in trouble and there’s nothing you can do but to acquiescing it.

These days, online storage services like Google Drive and Dropbox expanded their service to accomplish more. Instead of just storing files, users can also use the integrated features of the services to do more tasks. For instance, Google Drive users can create a document using Google Doc.

More interestingly, they can also invite other users to join to the file he/she is working on. This is a new way of collaboration in the age of internet. Google Drive is not the only cloud storage to offers that kind of feature. Today, nearly all online storages offer the same thing to enable their users work collaboratively with their team.

Below are the top 5 online storage providers that you can choose for your collaborative projects.

Of course, we can’t ignore Google Drive when it comes to online storage. But, did you ever explored further of this service?. The Google’s cloud service has a lot of useful features that you can maximize for collaborating with your team. For example — as I mentioned earlier — you can create a document using Google Doc and invite your colleagues to join working on it. Apart from document, you can also create/edit other file including spreadsheet and slide presentation.

And, most importantly, you can also share a folder with several files inside with your friends or colleagues. This will be useful for managing a specific project.

Earlier this year Dropbox announced the final version of Paper. What is that?. Paper is a new feature of Dropbox. This is a document editing similar to Evernote but with a more intuitive and interactive interface. Multiple users can edit the same file at the same time. They can also get involved in a real-time chat during editing.

Dropbox’s Paper is a new resource that you can use to collaborate with your colleagues, especially if you have been a premium consumer of Dropbox. You don’t need to look for another service to work collaboratively. Aside from Paper, Dropbox is also integrated with Microsoft Online which enable you to open and edit your document stored at Dropbox. 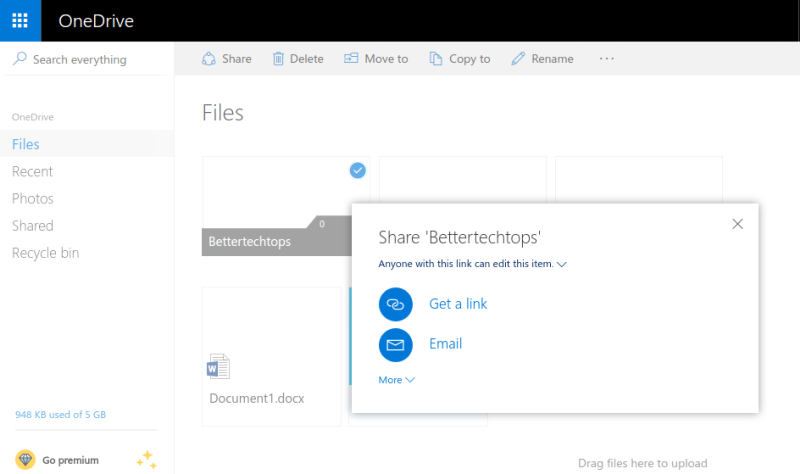 Similar to the two mentioned above, the basic service of OneDrive is to offers the users storage space. But, since it’s integrated with Microsoft Office Online you can also gain more advantage by using it as a collaboration tool for your project. Similar to Google Drive, you can also share a folder with your team to allow them accessing and editing files inside the folder.

Just like its desktop-based, you can also use Microsoft Office Online to create document, spreadsheet and slide presentation. Additionally, you can also add a plain text file as you can do with Notepad on your Windows desktop. 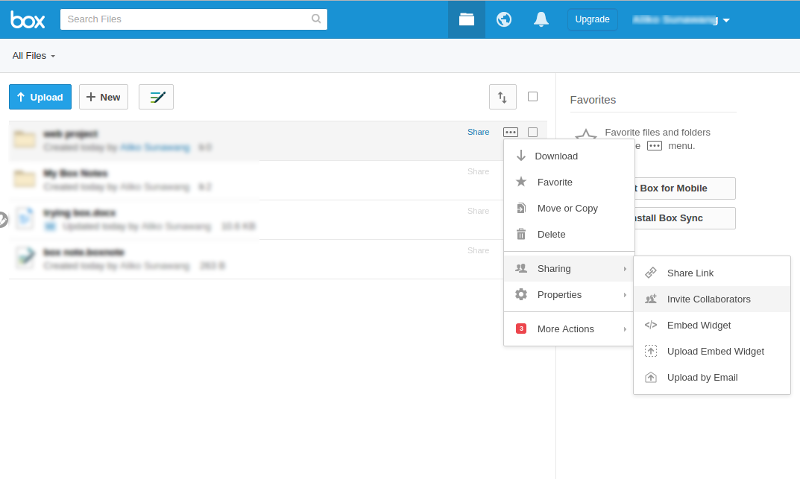 Everything you can do with Google Drive, Dropbox and Microsoft OneDrive can also be done with Box. Plus, you can integrate Box with other other services. To enable you creating and editing documents, Box partnered with Google Docs and Microsoft Office Online. The service also has its own note-taking app with interactive interface similar to Dropbox’s that lets you have a chat with other team member during editing.

Apart from storing files and creating documents, you can also turn this service as a project management tool. But, you may need to upgrade your account to get the feature.

Last but not least. The other online storage you can try to work collaboratively is Tresorit. Describing it self as an end-to-end encrypted cloud storage, Tresorit is probably the most safe cloud storage in the market. So, it’s worth enough to try.

However, unlike the 4 services mentioned above, Tresorit is completely paid service. Free trial is offered but you still be required to give your credit card number. With Tresorit you can also access, edit, and upload any files and share them with your colleagues for a collaborative project.