What is a CR2 File and How to Open it?

HomeWhat IsWhat is a CR2 File and How to Open it?

What is a CR2 File and How to Open it? 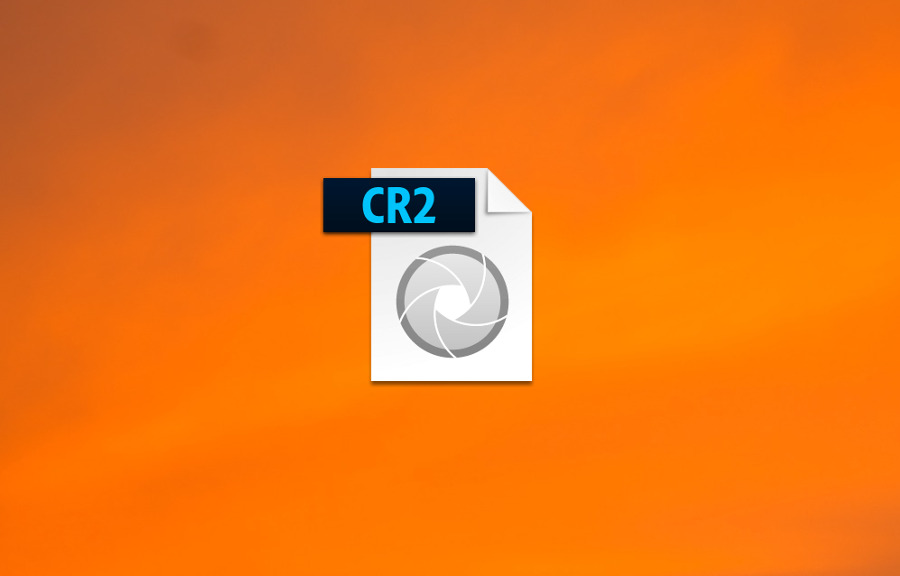 Did you ever got a CR2 file and wondered what kind of file is that?. The one who gave you the file must be a photographer. CR2 is one of the forms of RAW file. A file with the extension of .CR2 is resulted by Canon digital cameras. CR2 — stands for Canon Raw Version 2 — is the standard RAW file format of Canon digital cameras.

If you have a Canon digital camera and set the image quality to RAW during setting, the photo files will be stored with the extension of .CR2. As a RAW format, CR2 gives some benefits compared to JPEG regarding the image quality. Professional photographers who use Canon commonly prefer this format over JPEG. On the other hand, a CR2-formatted photo requires more complex steps to edit. It takes basic knowledge in photography to treat a photo file with the format of CR2.

CR2 itself is based on the TIFF file specification. It stores uncompressed image data exactly how it was captured by the camera censor. As the consequence, a CR2 photo file is much larger than JPEG in terms of file size. It can be twice or three times larger.

How to open a CR2 file

What if you want to edit a CR2 file?