What Is an ISO File and How It Is Used?

HomeWhat IsWhat Is an ISO File and How It Is Used?

What Is an ISO File and How It Is Used? 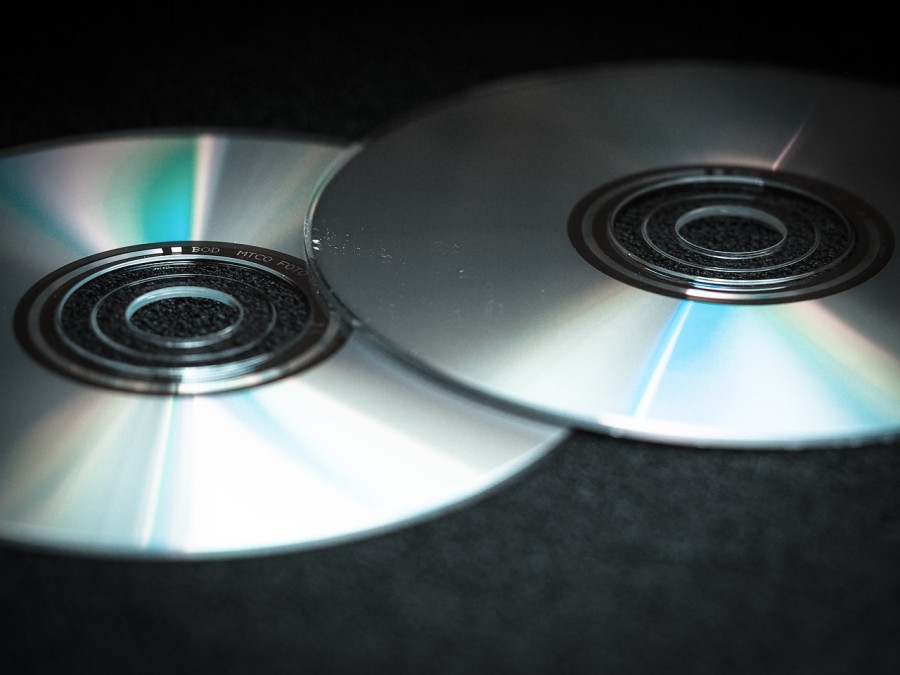 On some occasions you have probably used an ISO file. For instance, your are a Linux user who frequently create a live USB of the latest release of some distros. In this case, you need an ISO file. So, what is actually an ISO file?

ISO is actually an archive file just like ZIP or TAR. Because it is an archive file, you can also extract it using archive extractors like 7-Zip or Archive Manager. However, ISO is a bit different to ZIP or TAR. It is specifically aimed to be burned into a CD or DVD.

An ISO file is also often called ISO image. Usually, an ISO file has an extension of .iso. The name ISO is taken from the ISO 9660 file system used with CD-ROM media. The best way to describe an ISO file is by taking an analogy. Think of an ISO file as a box of kid’s toy that requires assembly. The box that the toy pieces come in does you no good as an actual toy but the contents inside of it, once taken out and put together, become what you are actually wanting to use.

How an ISO file is used?

Just like other archive formats, ISO is also often used to distribute a large file over the internet. The common use of ISO is to distribute a computer program. Linux distribution is the best example of how ISO is used. To run the Linux distribution (distro) in which you have the ISO file of, you need to burn it to a CD/DVD first or create a live USB on a USB flash drive. During the process of CD burning or live USB creation, the ISO file will be extracted. The contents are the entire operating system and several pieces of software.

Other example is when you buy a new laptop. When you buy a new laptop with Windows as the operating system, you will commonly get a CD containing the hardware drivers. In addition to a ready-to-play CD, some laptop vendors also provide an ISO file as a backup. Some bootable antivirus and recovery programs also use ISO. To burn an ISO file into a disc, you need a software that has the capability of doing it. Nero, UltraISO and Brasero are the examples of CD burning software.