RAR vs ZIP. What’s The Difference?

RAR vs ZIP. What’s The Difference? 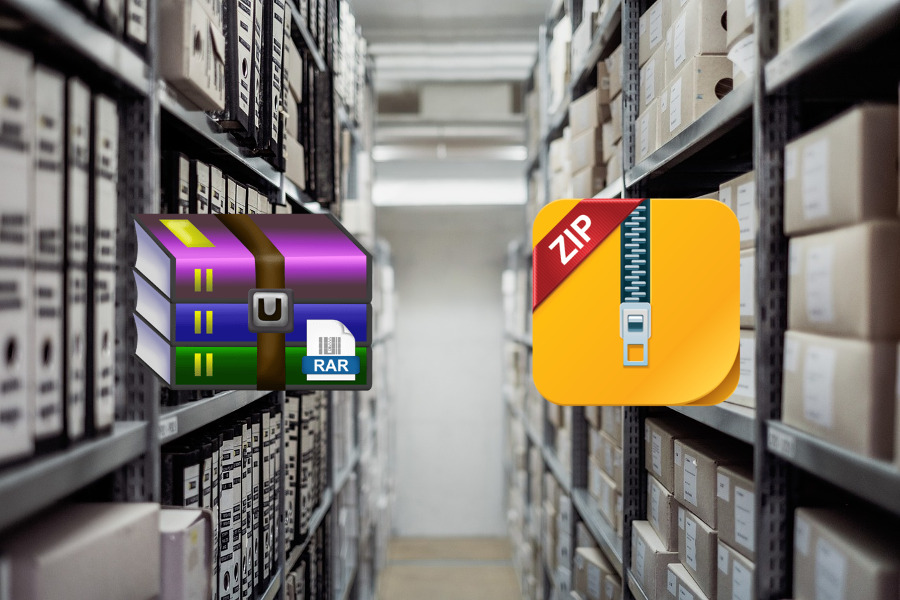 RAR  and ZIP are two most popular archive file formats. But, do you know what is the difference between them?

Those who want to send multiple files over the internet will usually create an archive of those files before being sent. Two most common archive file formats widely-used are RAR and ZIP. Are both popular, but there is a basic difference between RAR and ZIP.

RAR is a proprietary archive file format, developed by Eugene Roshal, a Russian software engineer. The name RAR itself stands for Roshal Archive. To create an archive file using the RAR format, you need a RAR software, which is licensed by win.rar GmbH. WinRAR is the official tool you can use to create as well as open a RAR file. The tool is also developed by Eugene Roshal, available as a trialware.

In addition, there are also unofficial tools developed by third parties to enable users create a RAR file, especially Linux users since WinRAR is only available for Windows. Some archive managers for Linux already come with the capability to create a RAR file, including GNOME Archive Manager. Since RAR compression applications and libraries are proprietary, chances are the developers who want to develop an archive manager that supports RAR will have to pay the royalty to Eugene Roshal.

Meanwhile, ZIP is a public domain archive file format. Which means, there is no party has the copyright of it. Not even the author. Thus, those who want to develop an archive manager that supports ZIP don’t need to pay royalty to anyone. This is why ZIP file format tends to more popular than RAR and the number of ZIP extractor tool is also higher. ZIP itself is developed by Phil Katz. WinZip is one of the most popular tools to create as well as open a ZIP file, available for Windows and macOS.

Following is the key differences between RAR and ZIP.

Although have some differences, both RAR and ZIP have one thing in common. As you can see from the table above, they both support lossless data compression.

Comparison of the compression results

The best thing to you can do to compare the compression results between RAR and ZIP is by using the same tool. I have tried to create an archive file in the RAR and ZIP format respectively using GNOME Archive Manager on Ubuntu. I gave no password during archiving. The result, the file size of the RAR format is about 0.5 MB larger than ZIP. The compression speed is relatively the same. I am not saying that ZIP is better than RAR. Again, it depends on the tool you use.