HomeWindowsHow to Access Windows Files from Ubuntu Terminal in Windows 10 and... 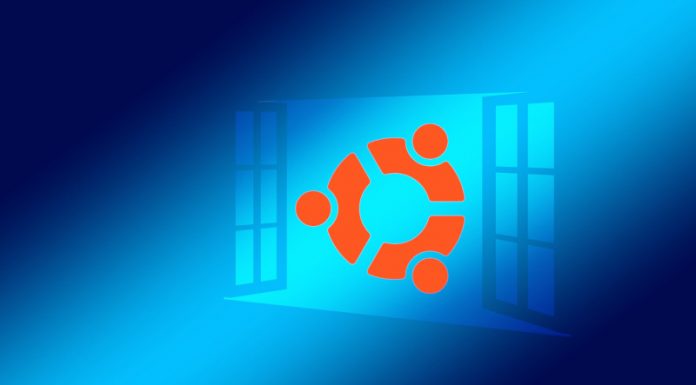 In 2016, Microsoft released WSL (Windows Subsystem for Linux) to allow Linux users to run native Linux commands via a Linux terminal installed on the Windows system. This feature is available for Windows 10 and Windows 8 with the Linux terminal app can be installed via Microsoft Store.

Although we will use Ubuntu as an example in this article, you can also use the same methods on other Linux distribution such as Suse, Kali Linux, and so on.

And use the ls command to see the list of the drives existing on your Windows system.

All files and folder you created on the Ubuntu Subsystem (as well as the Ubuntu Subsystem files and folders) are stored in Windows 10, but they are hidden by the Windows system by default. To access them, you need to enable the Hidden files option on File Explorer. To do so, click the View menu and tick the Hidden files option.

The files of your Ubuntu Subsystem are located on the following path.